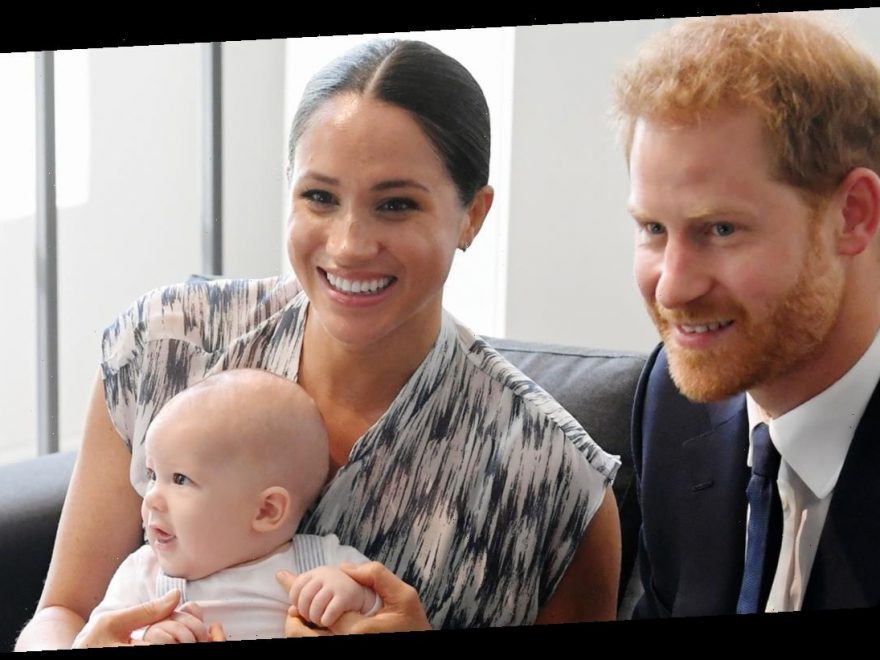 Twitter is weighing in one of the biggest bombshells revealed in Oprah’s Interview with Meghan and Harry.

During her sitdown with Oprah, Meghan Markle revealed that a member of Prince Harry‘s family had “concerns” about the color of her son Archie‘s skin when she was pregnant with him back in 2019.

Obviously shocked and disturbed, Oprah asked the 39-year-old Duchess which family member said this, but Meghan stayed mum, saying it would be “very damaging to them.”

When Harry joined Meghan later in the interview, Oprah asked him about the conversation about his son’s skin tone.

“That conversation, I’m never going to share,” Harry said. “But at the time it was awkward, I was a bit shocked.”

After learning about the bombshell, people took to Twitter to react, sharing their guesses about which Royal Family member could have possibly said this.

After hearing about where Harry currently stands with his family, Twitter users are people sure they figured out who made the comments about Archie‘s skin tone.

You can check out all of the biggest bombshells from Meghan and Harry‘s interview with Oprah here.