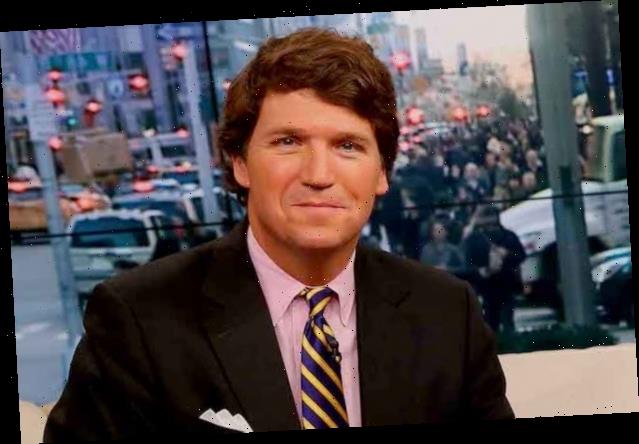 The Fox News primetime host will have a video podcast on the streaming service, as well as specials 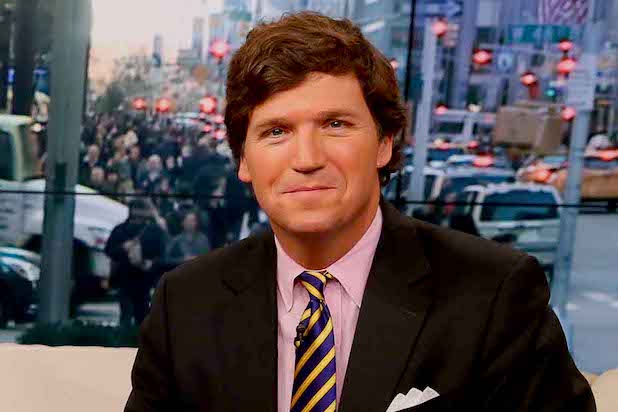 According to a Wednesday announcement, the primetime host will be hosting a video podcast as well as specials called “Tucker Carlson Originals.” The video podcast episodes will drop at least three times per week and, per the announcement, will feature interviews with newsmakers and Carlson’s discussions of current issues. “Tucker Carlson Originals” will come out monthly and will go deeper into a subject than television time restraints typically allow.

The Fox Nation content will be produced by the same team that currently works with Carlson on his primetime program, helmed by senior executive producer Justin Wells. He has been named the new vice president of Tucker Carlson Digital Products.

“This is my twelfth year at Fox News and I’ve never been more grateful to be here,” said Carlson. “As other media outlets fall silent or fall in line, Fox News Media’s management has redoubled its commitment to honesty and freedom of speech. I consider that heroic at a time like this.”

Fox Nation president Jason Klarman added, “As we continue to expand and evolve as a service, adding exclusive content from Tucker Carlson will make Fox Nation a must-have service for his most passionate fans.”