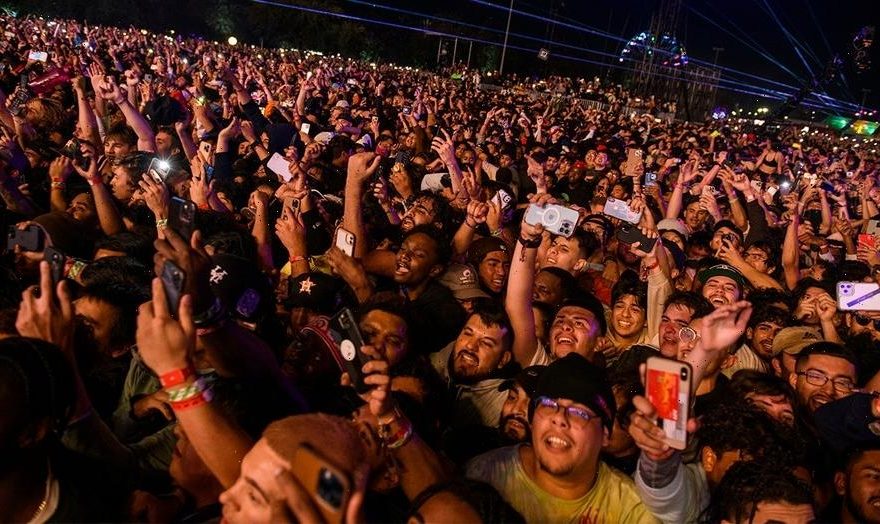 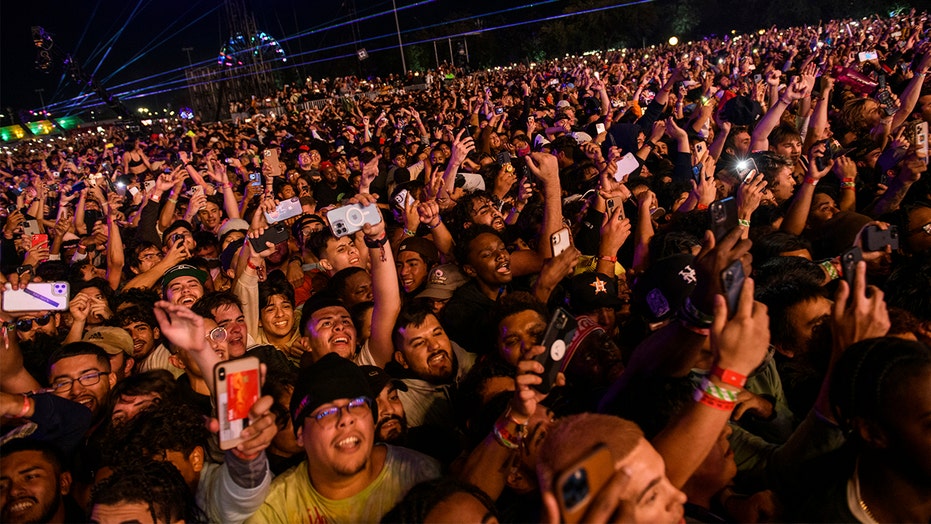 Travis Scott was charged twice in the past for encouraging his fans to flaunt security and safety guidelines at his shows.

In the wake of Friday’s Astroworld Festival performance that saw eight people die and several others suffer injuries, eyes are turning to the performer’s past conduct. People were hurt when the packed crowd surged forward Friday. Now, many have been taking to social media to discuss and share videos from other live performances from the rapper in which he encouraged rule-breaking and even violence at his shows.

The tragedy has also reminded people that the performer has been in serious legal trouble for his conduct at past shows, specifically, incidents in 2015 and 2017 in which he pleaded guilty to charges stemming from directives he gave his crowds at two separate shows.

In 2015, Scott, whose real name is Jacques Bermon Webster, was sentenced to one year of court supervision after pleading guilty to reckless conduct charges after telling a crowd at Chicago’s Lollapalooza music festival. 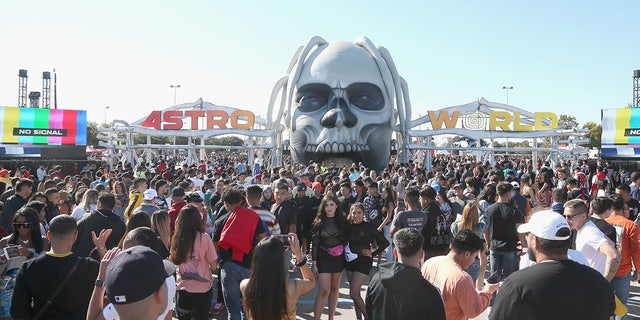 At the time, Chicago officials said Scott encouraged fans to vault security barricades. However, no one was injured.

In 2017, it happened again. Scott was arrested after he encouraged fans to bypass security and rush the stage, leaving a security guard, a police officer and several others injured during a concert in Arkansas.

Rapper Travis Scott was performing on stage when what authorities are calling a ‘mass casualty incident’ occurred.
(Erika Goldring/WireImage)

However, even when Scott isn’t directly encouraging fans to break the rules, his concerts can still be dangerous to attendees. At the 2019 Astroworld Festival, three people were injured and taken to the hospital with leg injuries after getting trampled outside the show. Rolling Stone reported at the time that, when the gates opened, there was a brief stampede of people trying to get into the sold-out venue.

Late Friday evening, at least eight people died and numerous others were injured in what officials described as a surge of the crowd at Astroworld while Scott was performing.

The crowd watches as Travis Scott performs at Astroworld Festival at NRG park on Friday, Nov.  5, 2021 in Houston. Several people died and numerous others were injured in what officials described as a surge of the crowd at the music festival while Scott was performing. Officials declared a "mass casualty incident" just after 9 p.m. Friday during the festival where an estimated 50,000 people were in attendance, Houston Fire Chief Samuel Peña told reporters at a news conference.
(Jamaal Ellis/Houston Chronicle via AP)

Officials declared a “mass casualty incident” just after 9 p.m. Friday during the festival where an estimated 50,000 people were in attendance, Houston Fire Chief Samuel Peña told reporters at a news conference.

Fox News’ Nate Day and the Associated Press contributed to this report.