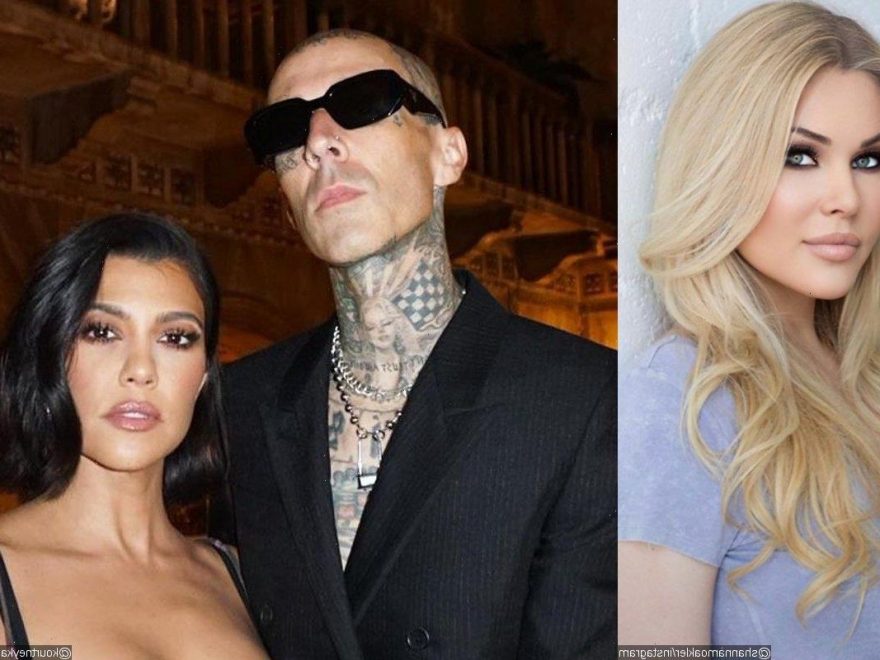 After the Blink-182 drummer and his fiancee posted pictures of them recreating the 1993 film, the former Playboy model gives an example of ‘True Romance’ by sharing a picture of her parents.

AceShowbiz –Shanna Moakler once again appeared to be irritated by Travis Barker and Kourtney Kardashian‘s loved-up display. The former Miss USA has thrown a subtle jab at her ex and his fiancee after the newly-engaged couple showed their “True Romance” costumes for Halloween.

On Sunday, October 31, Travis and Kourtney shared an identical post of them recreating the 1993 film. In the pictures, the pair dressed as the lead characters in the movie with the Blink-182 member wearing a floral shirt and jeans, while the Poosh founder rocked an over-the-shoulder top and pink animal-print leggings with a short blonde wig.

The two engaged in PDA, making out while Kourtney sat on top of the hood of a classic car. The mother of three also straddled her man in another snap as they put their faces close to each other.

Shanna apparently caught wind of her ex and his fiancee’s posts because she has shown her own version of “True Romance”. Seemingly disputing the couple’s “True Romance” claim, she took to her Instagram Story on Monday to share a photo of her parents John and Gail cuddling up to each other. The former Playboy Playmate wrote, “True Romance,” over the photo and even included the song “You’re So Cool” from the movie in the background. 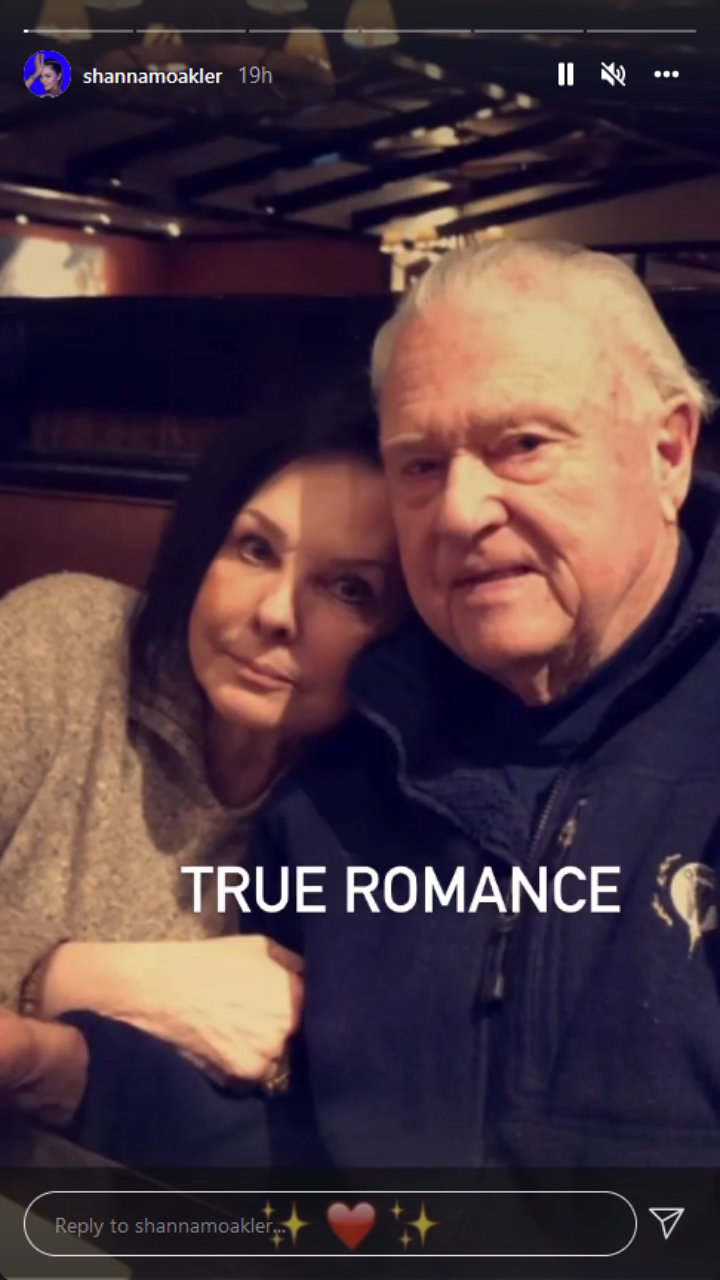 She didn’t stop there. When one fan brought up Travis and Kourtney’s “True Romance” photoshoot in the comment section of her own Halloween costume photo, Shanna wrote back, “It’s like an episode of Punk’d.”

Travis has made it be known that “True Romance” is his favorite movie. What’s interesting though, the film had become a part of his past romance with Shanna as the former couple named their daughter Alabama after Patricia Arquette’s character in the movie.

“What was weird is that they were posting about a movie that Travis and I basically bonded over. I called him Clarence in the movie. We named our daughter after the character Alabama in the movie,” Shanna told Us Weekly when commenting on Travis and Kourtney watching the movie together early in their relationship. She added, “I walked down the aisle to ‘You’re So Cool’ from ‘True Romance’. Our first dance at our wedding was to the love song from ‘True Romance’.”