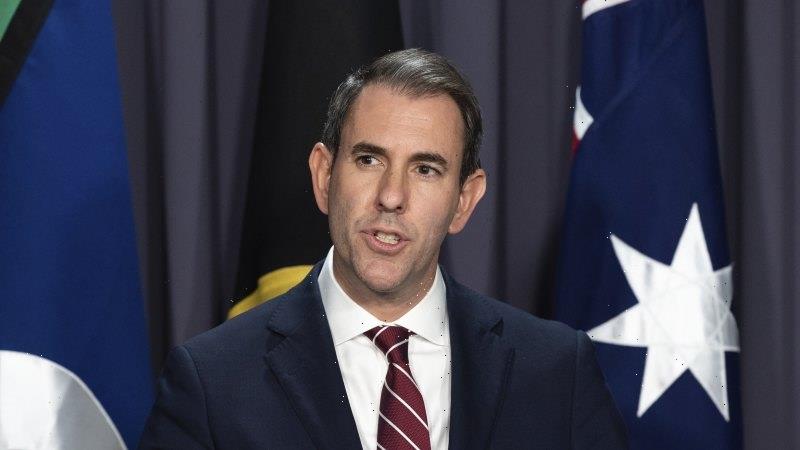 Treasurer Jim Chalmers says the ability for employers to apply to cancel enterprise bargaining agreements is one of the reasons behind slow wage growth in Australia.

The union movement is pushing the government to make it harder to scrap workplace agreements, a tactic employers such as Qantas and Patrick Terminals have used during drawn-out wage negotiations. 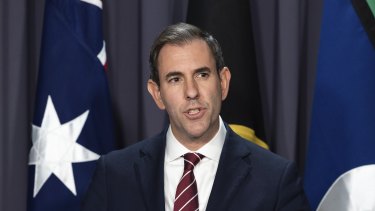 “I certainly think it’s an issue. I mean, the tearing up of agreements has been a problem in our industrial relations architecture for some time,” Chalmers told ABC radio on Tuesday.

Asked whether he would legislate to change the system, Chalmers said it was the policy domain of Workplace Relations Minister Tony Burke. “And no doubt he’s having conversations with employers, employees and unions, and that’s what Australians would expect from him,” he said.

Prime Minister Anthony Albanese said on Monday he was concerned about the ineffectiveness of the enterprise bargaining system, which unions and employers agree is broken, though disagree on how to fix it.

“Quite clearly, it’s not working as effectively as it could, and both employers and unions are saying that. So where we can get co-operation, that’s a good thing,” Albanese said.

“We want, wherever possible, employers and unions to work together. They have a common interest and it’s called the national interest.”

The system has been weakened by the reduced participation rate in enterprise bargaining, and employers are calling for a number of changes to the “better off overall test”, which ensures employees do not go backwards in overall pay and conditions as a result of negotiations, to address the decline.

Enterprise bargaining will be a critical discussion point during the government’s September jobs summit, which will bring together 100 attendees from businesses, unions and interest groups to form Labor’s vision to address the skills crisis and improve industrial relations in Australia.

With businesses calling for a temporary lift in the annual migration cap to 200,000 places, Chalmers told the ABC that he didn’t want migration to be viewed as “the one lever” pulled to solve labour and skills shortage, and cost-of-living issues.

“We can get migration right without seeing it as a substitute for doing all of the other things in the economy, which will get that wages growth and fill these skills shortages and deliver the right kind of prosperity that we want to see into the future,” he said.