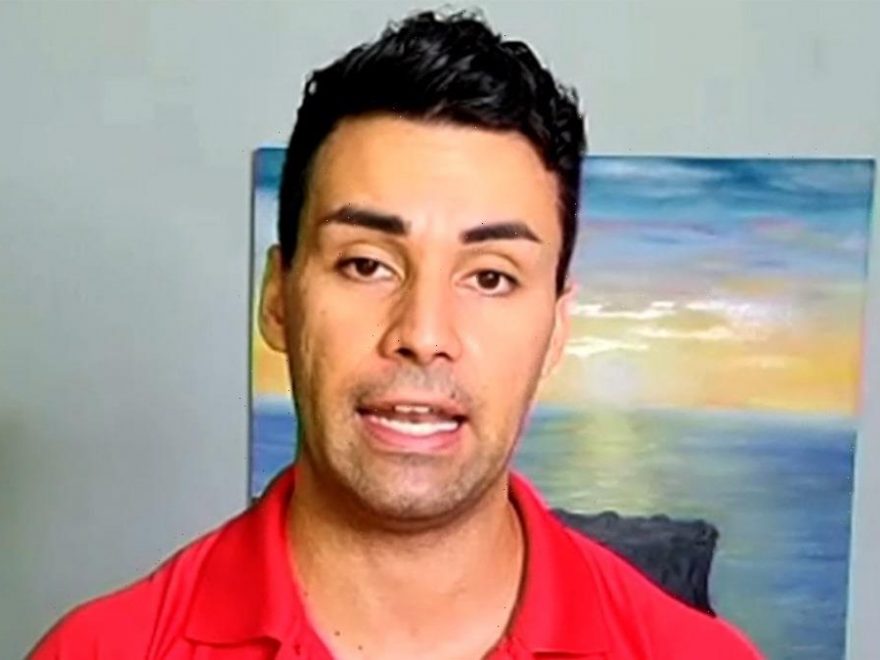 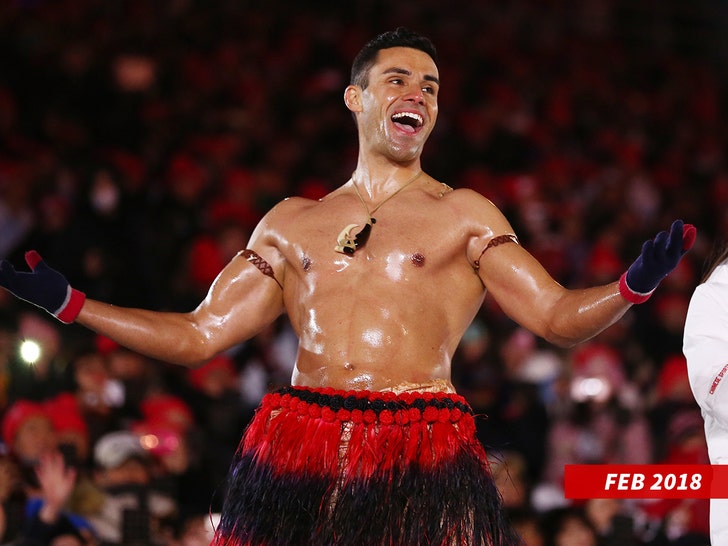 A Tongan athlete is about to be known to the world for more than his greased-up chest and chiseled abs — starting a GoFundMe to help the people of his country devastated by a volcano.

Pita Taufatofua, an athlete in taekwondo and cross-country skiing has raised about $400,000 in just 4 days. His fundraising page reads, “In preparation and through the recovery efforts we are seeking your donations to help our island Kingdom. My Father, the Governor of Haapai is on Tongatapu.” Taufatofua says he has not heard from his dad since the eruption. 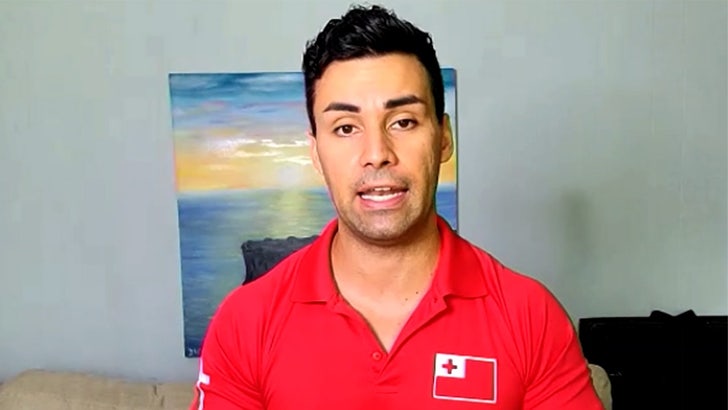 Taufatofua was on BBC’s Newsday, telling anchors the money raised will be used for clean drinking water, and rebuilding hospitals and schools … among other things. 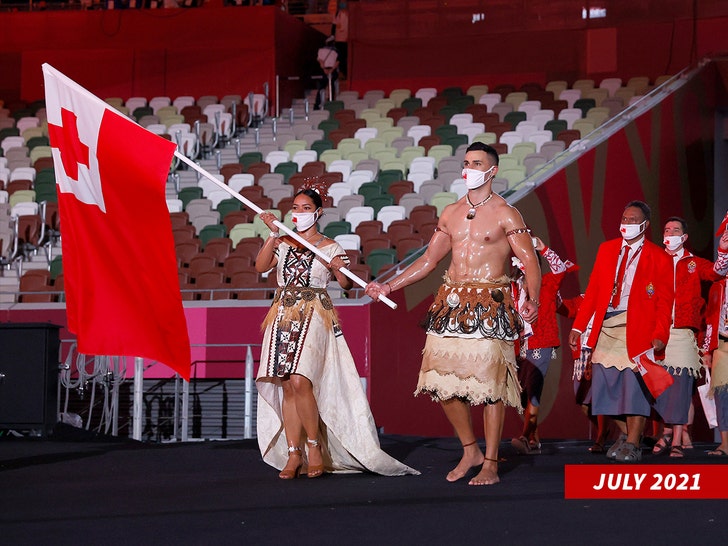 The Olympian first rose to fame at the games in 2016 joining the opening festivities without a shirt and sporting an oiled-up chest … he has competed in 3 Olympics.

Scientists say the underwater explosion of the Hunga Tonga-Hunga Ha’apai volcano eruption on Saturday appears to be the largest on Earth in 3 decades. 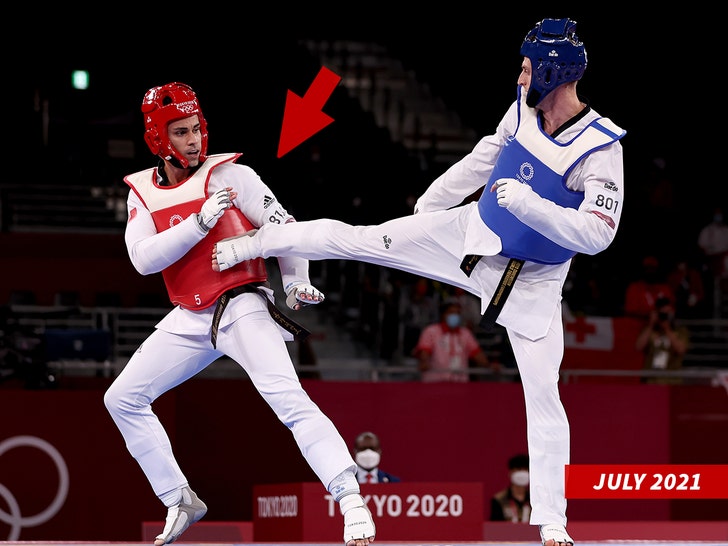 Tonga is home to 170 islands and a population of around 100,000 … Prime Minister Siaosi Sovaleni says a “volcanic mushroom plume” has covered each island since Saturday’s blast.

While the death toll has remained low in Tonga, with just 3 as of Wednesday, the devastation is widespread and unprecedented, with all structures on some islands totally wiped out by the volcano and tsunami that followed.