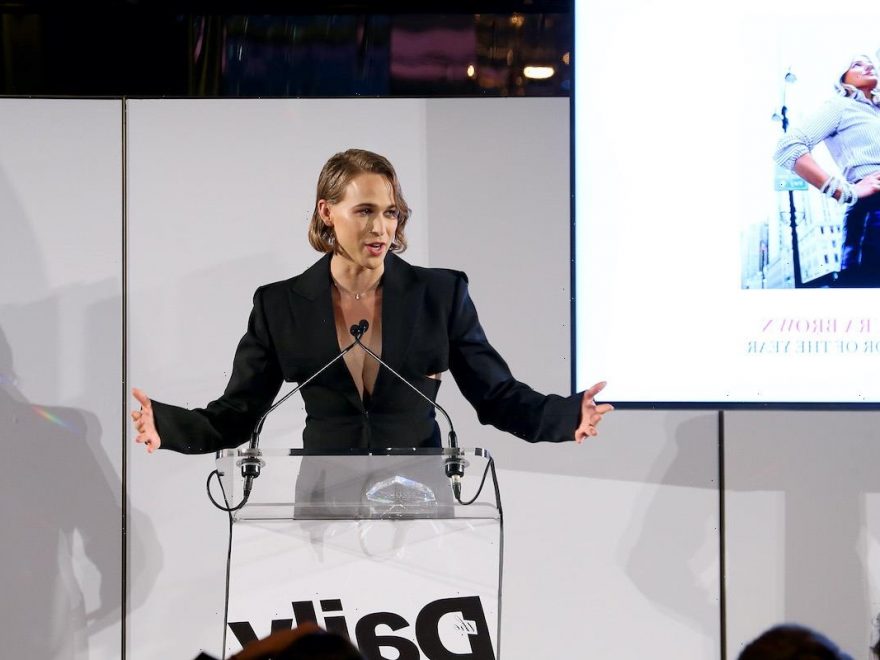 When discussing her coming out, actor Tommy Dorfman said she has “never felt better” after beginning to transition with hormone treatment. The 13 Reasons Why star revealed how she was inspired by a Calvin Klein advertisement to start her transition while in New York for Pride. Dorfman gave a comprehensive account of the various ways in which female hormone therapy has changed her life. 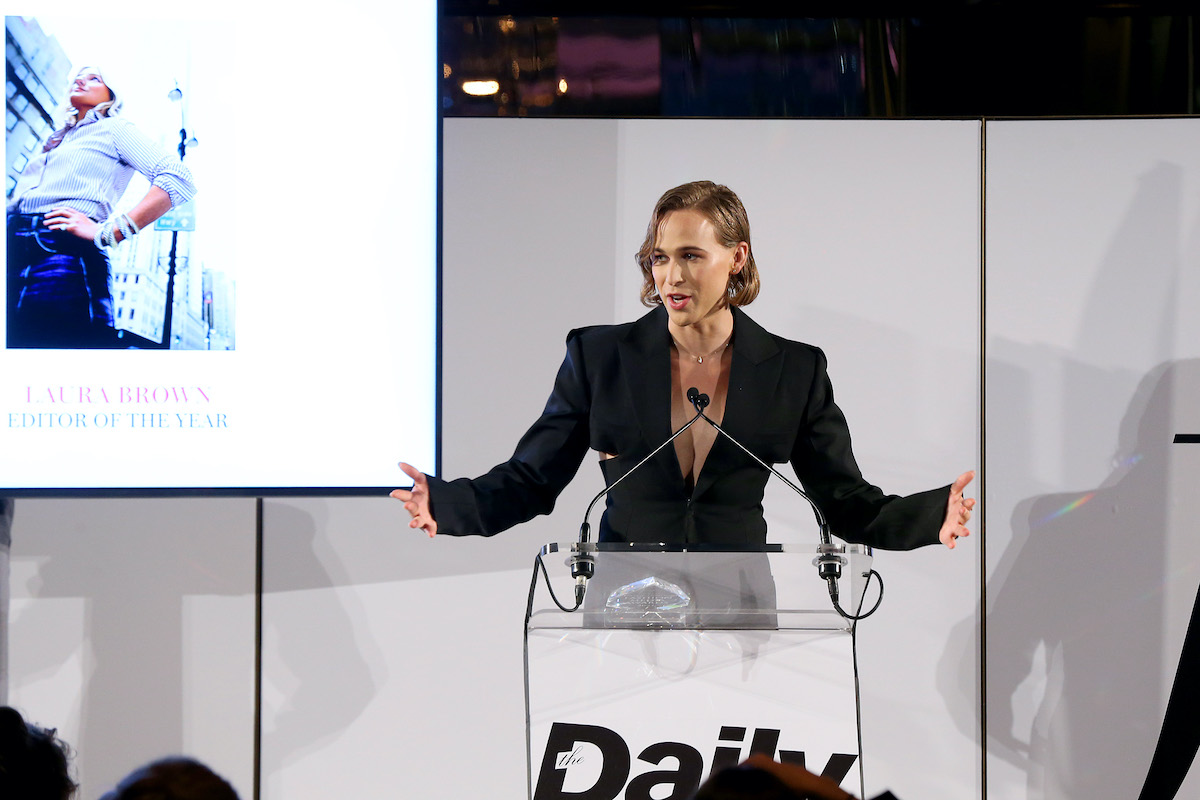 Despite having been part of other TV shows in the past such as American Princess, In My Skin, The Yearbook, and I, Witness, it was her role in the Netflix show 13 Reasons Why that earned her great fame. Dorfman reintroduced herself as a woman during a recent interview with Time Magazine in July 2021.

The actor explained that since she started taking female hormones for her transition, her life has never been the same again.

She said, “I just switched my hormones, and I’ve never felt better in my life.” After months of writing down her gender journey on Instagram, Dorfman highlighted that just two weeks after taking estrogen, she felt “grounded.” She said:

“It felt like I sank into the earth and was grounded. I can sleep now. I wake up moderately happy. I felt it hit, and I was like, ‘Let’s ride.’ And as the testosterone leaves my body, I feel so much better. I’m more energized. I feel how I think I was always supposed to feel.”

In an interview with InStyle, Dorfman explained that taking the female hormones for the transition process is like undergoing “second puberty” because the body goes through many physical changes. The actor, 29, described the process as painful and emotionally draining.

She said, “It’s puberty as an adult if you do it at my age- it’s a second puberty.” Describing her experience, she highlighted that the process is not easy for trans people.

Dorfman was appreciative of the support she received. She revealed that her parents could not get in touch with her right after the interview was published because they “were fielding calls.”

Breaking away from drug and alcohol addiction

The actor and director couldn’t hide her excitement as she had been dealing with depression and suicidal thoughts for the past 28 years of her life. This depression, as she explained, led her to substance use. Dorfman hated herself and her life. She opened up about a dark time in her life, saying:

“I look at the internet chronicle of photos of me since I started working, and I can see how f—— unhappy I was in every photo. It’s wild.”

This shift in attitude and worldview was noticed by some of her friends as well, especially one she hadn’t met since the lockdowns began.

After running into him on her birthday, Dorfman recalled how he pointed out that she used to be so mean but is so much nicer now. She laughed at the comment, explaining that she just felt so uncomfortable in her skin at the time.

More than that, Dorfman explained that she always felt a calling to take on a maternal role. She added that while there are so many ways to transition, she opted to only take hormones. In her parting shot, Dorfman shared some words of wisdom with everyone who felt inspired by her coming out journey:

“You are divinely held. I have that tattooed on me- and for anyone who is struggling, it is a nice reminder.”

The star will soon appear in Lena Dunham’s Sharp Stick, which will be her first role since coming out publicly as a woman. We can all agree that Tommy Dorfman is living her dream life.