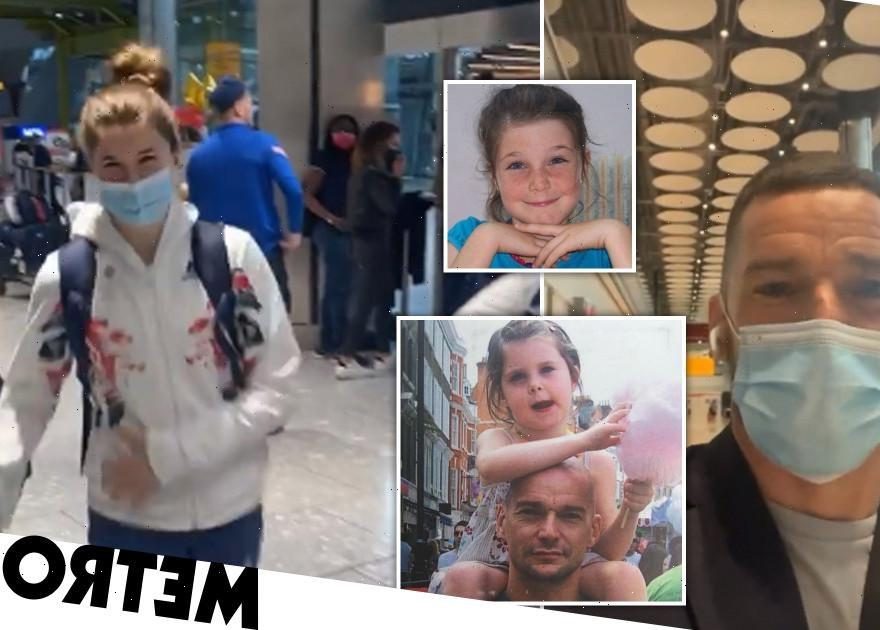 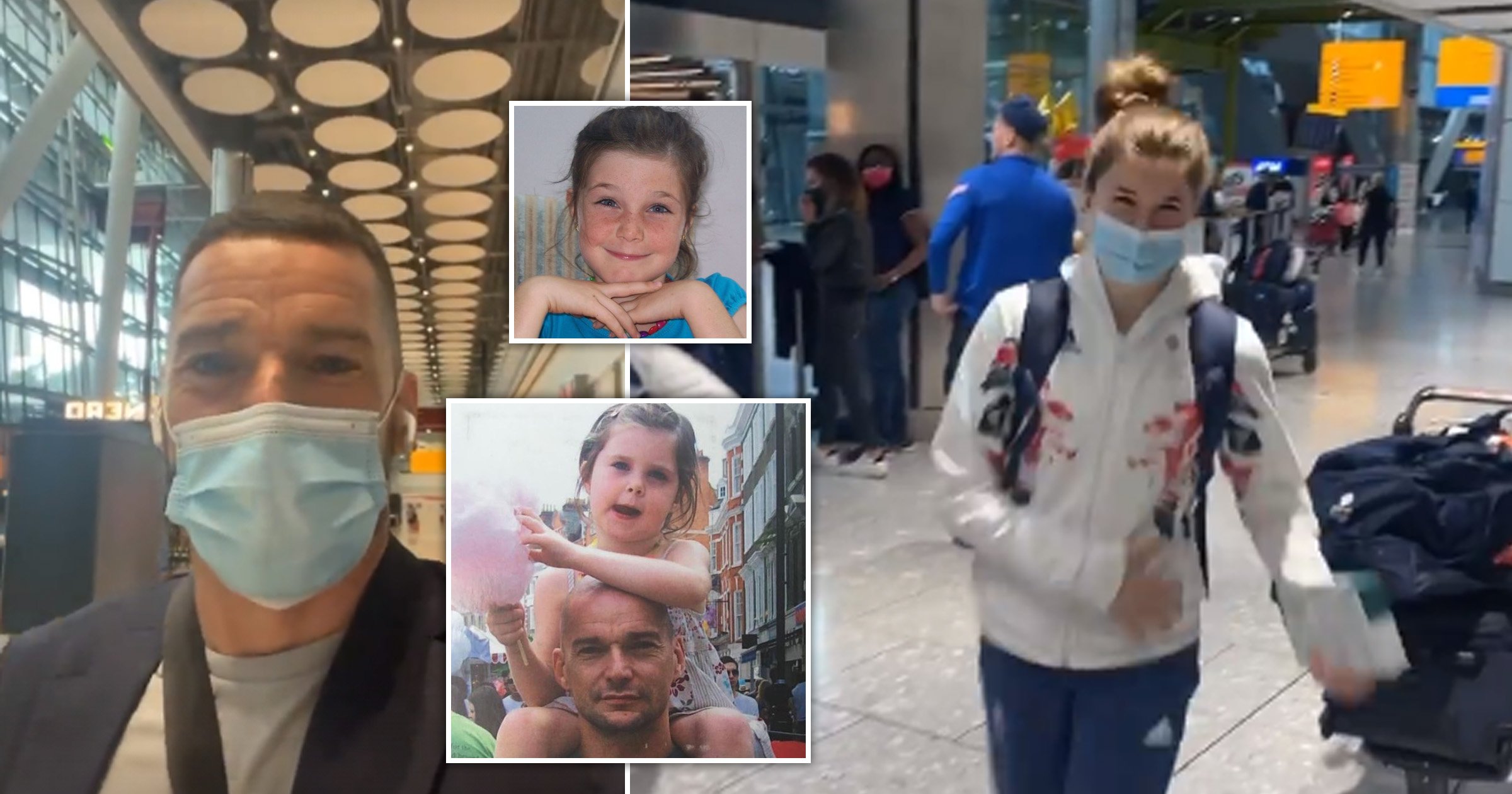 Not even a face mask could hide Fred Sirieix’s pride as he reunited with daughter Andrea Spendolini-Sirieix, following her return from the Tokyo Olympics.

The athlete became Team GB’s youngest diver at 16-years-old, and battled it out for the gold medal at this year’s tournament.

She came in seventh during the women’s 10m platform diving final, with the First Dates star beaming as he FaceTimed her during the event – with friends, family and spectators not allowed to travel due to the pandemic.

However, despite not being able to watch on in person, Fred made sure he was on hand to pick the Olympian up when she touched down at home.

Taking to Instagram, he gave fans a glimpse into the moment they reunited, making us all a little emotional in the process.

‘I’m at the airport to pick up Andrea. The champ is back,’ the 49-year-old told fans.

Panning the camera across, the teenager could be seen overcome with emotion as she ran towards her dad, leaving her luggage trolley behind her.

‘Here is the champ!,’ Fred celebrated.

Fred, who shares Andrea and son Lucien, 12, with ex-partner Alex, who he was in a relationship with for 12 years, has been living for his daughter’s Olympic debut, and couldn’t help but share sweet snaps as she competed for Team GB.

Due to strict guidelines as a result of the global pandemic, he hasn’t been able to take in the action from the stands – something he has found tough.

‘This year is the first year I can’t travel and I have to say that watching her on TV during the Diving World Cup in Tokyo in May this year was the most nerve-wracking feeling I’ve ever had watching her dive,’ he told iNews.

‘Normally because you’re there you feel more a part of it, but watching on TV you feel completely powerless as a parent, it’s very hard.

‘When you watch football or a 100 metre race, you can be detached enough to enjoy it, but watching my daughter in a competition like the Olympics will be like an out of body experience. I won’t know whether to sit down, stand up or turn around.’

Something tells us there will be parties a plenty in that household now that Andrea has returned.