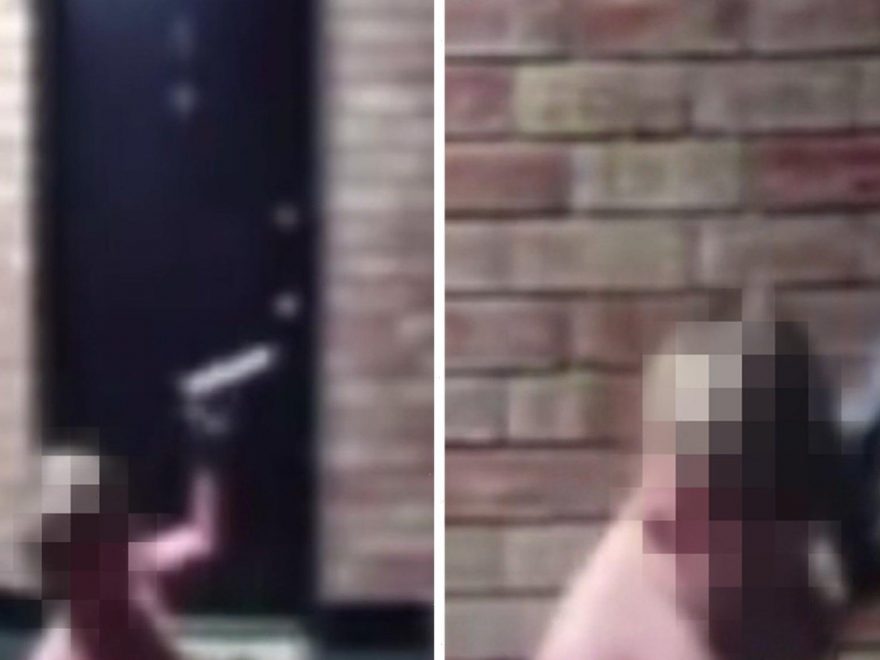 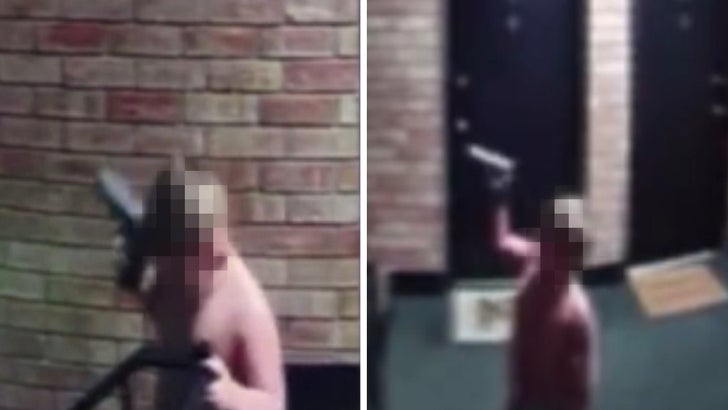 A toddler waved around a loaded handgun at an Indiana apartment complex — even pointing the barrel at himself at one point and pulling the trigger … and his dad is now under arrest.

Check out this stunning Ring camera video showing the little boy in a diaper playing with the firearm on the second-floor landing of a Beech Grove, IN, residential building. 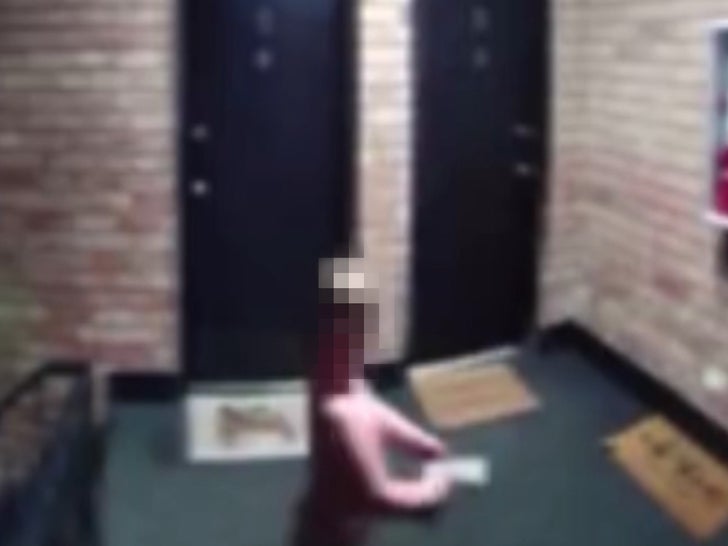 In the footage — shot Saturday night — the boy is seen standing at the foot of a staircase, holding the gun near his head and pointing it down at his neighbors.

The video cuts to the child aiming the firearm at an apartment door. The boy then moves around the landing, carelessly turning the gun barrel upward toward his neck. 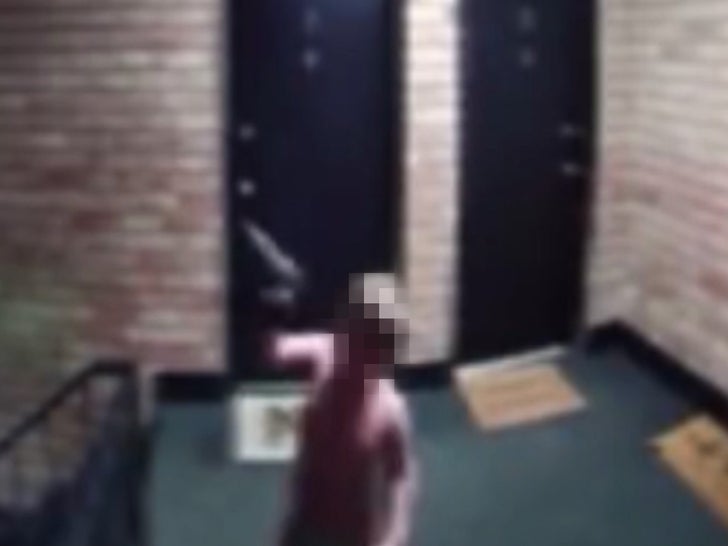 He continues to walk around the landing, training the gun on various doors. CNN said he also pulled the trigger, but the gun likely didn’t go off because there were no bullets in the chamber, although 15 rounds were in the magazine.

NBC News reported that the boy — who appeared to be a toddler or of preschool age — finally went inside one of the units. 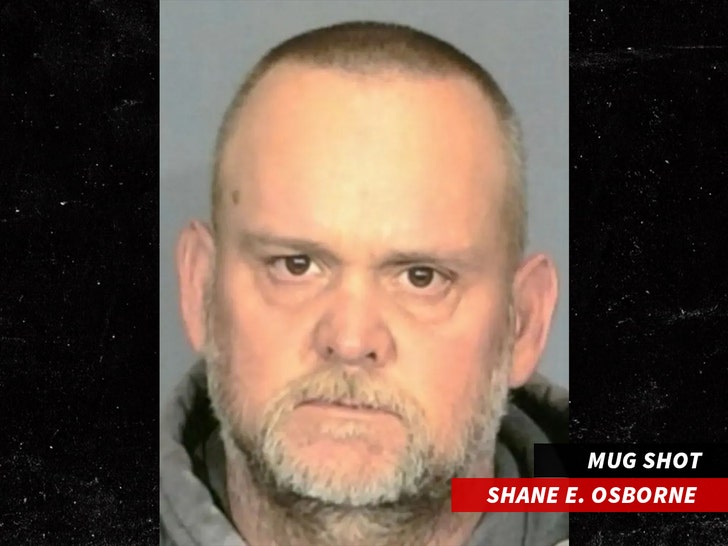 Beech Grove police responded to the building after a neighbor called 911 to report a boy with a gun. The officers — who were filming in real time for Reelz network’s “On Patrol: Live,” encountered the boy’s father, Shane E. Osborne, who claimed that he didn’t own a gun. But, cops searched his apartment and found the firearm under a TV in the living room.

Osborne was arrested and booked into the county jail for felony suspicion of neglect of a dependent. He’s due in court Tuesday afternoon.