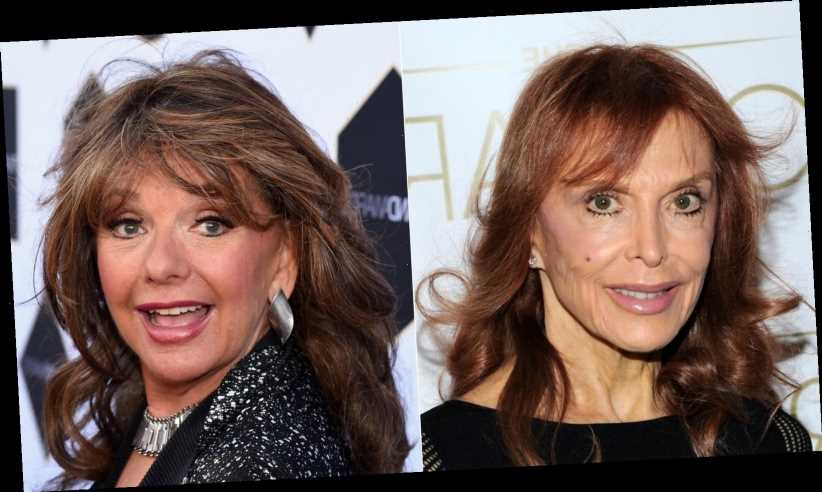 Dawn Wells (pictured right), the beloved American actor who played Mary Ann Summers on the 1960s hit TV show Gilligan’s Island, died on Dec. 30, 2020. Wells was 82, and, according to The New York Times, she passed away from complications related to COVID-19.

Although Wells was a household name thanks to her acting roles, her net worth might surprise some as she had financial struggles throughout her life. Still, Wells was part of what the NYT called a “cultural phenomenon,” thanks to the brilliant characters on Gilligan’s Island. The grouping included the professor, Ginger Grant, a movie star, Gilligan himself, the Skipper, Thurston Howell III, and Lovey Howell, the couple, and of course, Mary Ann Summers, a sweet Kansas girl.

Tina Louise played the glamorous Ginger, a stark departure from the wholesome girl-next-door character played by Wells. Despite their different characters, Louise and Wells were good friends throughout their lives, and Louise had some beautiful words to commemorate her friend.

Tina Louise (Ginger) is the last remaining cast member from Gilligan’s Island, according to The New York Times, and she offered her thoughts about Wells’ death. “I’m very sad,” Louise told the New York Post on Dec. 30, 2020. “Dawn was a very wonderful person. I want people to remember her as someone who always had a smile on her face. Nothing is more important than family and she was family. She will always be remembered.” Louise added, “Nobody wants to get that kind of news — especially that way, with this horrible disease.”

Fans of the show often tried comparing the characters of Ginger and Mary Ann Summers. However, Louise didn’t want to be pit against each other, stressing that they were always close. “There’s a character for every person. Everyone can identify with a different person,” Louise said. “We were always a family. [Wells] had enormous fans.”

Louise recalled to the Post perhaps the sweetest story of all involving Wells. She said it was around 1966 when she got invited to Wells’ home. “I had just gotten married and it was Thanksgiving. I didn’t know how to cook particularly. She invited me to her house with her mom,” Louise said, sharing that Wells taught her how to make a potato soufflé. “It became something I did every year at Thanksgiving.” Louise continued, “I never forgot that.”