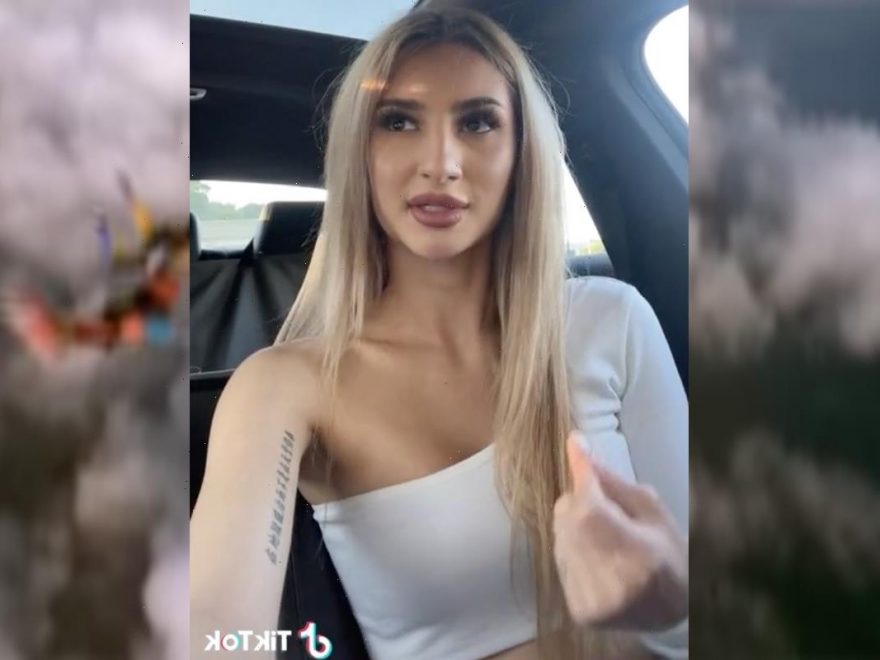 Tanya had been a beauty queen, getting to the semi-finals in a Miss Canada competition. As she was studying philosophy at the University of Toronto, the 21-year-old student became a popular influencer under the name PhilosaTea. The TikTok account, in which she candidly discussed life, dating, and of course philosophy, had already accumulated nearly 100k followers.

A new passion had found Tanya recently as she had begun learning to skydive. Sadly that new adventure would be her last. According to Skydive Toronto in Innisfil, Ontario, Tanya was doing her first solo jump when she made a mistake and didn’t open her parachute in time.

The company explained in a statement that she “released a quickly-rotating main parachute at a low altitude without the time or altitude required for the reserve parachute to inflate.” It’s the nightmare of every new skydiver.

Tanya was transported to the hospital, but it was far too late. She was pronounced dead.

The influencer is survived by her friends, who are understandably shocked by the sudden loss and horrifying death of their BFF. Childhood pal Melody Ozgoli told CTV News Toronto on Wednesday her friend taking up skydiving was no surprise because she “had an interest in anything that was new and adventurous”:

“Life was too boring for her and she was always trying to do something adventurous. She really lived every second to the fullest.”

As for losing her this way, Melody says her friends still haven’t come to terms with it:

“This is the biggest shock to us. It’s very hard to process. It’s been a couple of days, but we still don’t even believe it.”

Another close friend, Kimia Sepanlou, called Tanya “one of the bravest girls” she ever knew:

“Whenever we saw her, we knew we were in for an adventure because she didn’t like letting herself, or the people closest to her, get bored. Everyone who met her thought the world of her.”

And plenty who didn’t. Her fans are in mourning as well, writing on her final post, from just a few days before the dive:

“Rest in peace beautiful, the world will miss you”

“I literally cannot believe she’s gone. I’ve never met her but she’s been a huge inspiration for me. rest in peace

“Rest In Peace my friend

I’m sorry you were taken from us so soon. I hope afterlife is all that you imagined and more, until we meet again”

“u were such an insightful person. so much wisdom left with you. thank u for sharing as much as u could. RIP beautiful

So sad… Wishing her family and friends all the best at this impossibly difficult time.