THOMAS Cook's share price has taken another plunge amid fears the travel company must sell its airline arm to keep afloat. 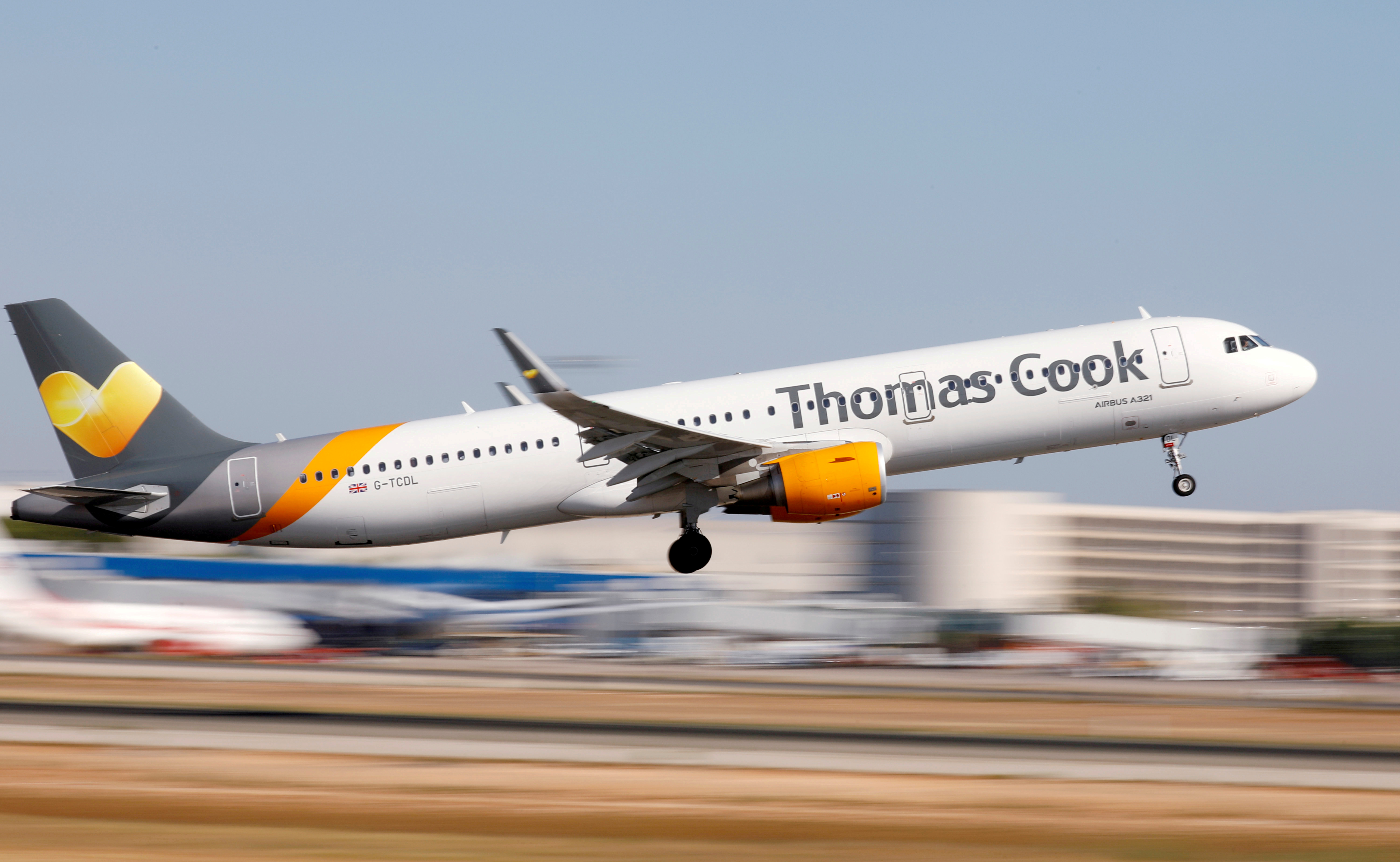 The latest dip comes as credit rating agencies Fitch and S&P have downgraded Thomas Cook after the travel firm's latest profit warning, which saw it reveal a £1.5billion loss.

They've slashed the firm's rating to CCC+ from B-.

Both firms believe the indebted company could struggle this summer due to lower bookings, "continuing fierce competition and Brexit uncertainty".

The agencies also point out that the travel company could be left cash-strapped if it fails to sell its airline business. 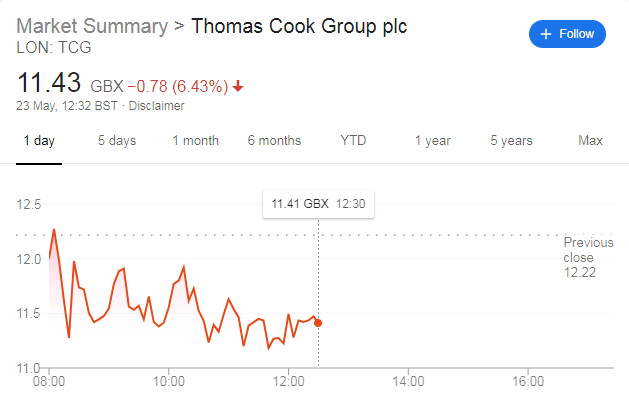 Thomas Cook has put its airline up for sale and has also agreed a £300million bank facility to provide more cash for the upcoming winter season.

A spokesperson for Fitch said: "The downgrade reflects the tight liquidity we expect Thomas Cook Group to face towards the end of 2019 should it not sell its airline division or be able to draw on the planned £300million senior secured facility."

Is my Thomas Cook holiday safe?

THOMAS Cook is stressing that holidays will still go ahead and that they can be booked as usual.

That's because all Thomas Cook holidays are ATOL protected.

It's a legal requirement that every UK travel company which sells package holidays holds an Air Travel Organisers' Licence – or ATOL.

ATOL protection means that customers won't be stranded abroad if the company goes bust and they will be refunded for trips that can't go ahead.

But if part of the Thomas Cook business is sold, then you may notice some changes to your holiday, such as the dates, hotel or flight times.

Martyn James from complaints firm Resolver says that if you're not happy with the changes then "you should be able to cancel without penalty".

Holidays booked with a credit card may also be able to get a refund for cancellations from their card providers under Section 75 of the Consumer Credit Act.

This is because card providers are jointly liable when a purchase or service isn't fulfilled but it only kicks in if you paid at least £100 on credit card.

If you paid less than £100 on credit card or if you paid for your flights on debit card, you may be able to get a refund via a scheme called Chargeback but there's no guarantee.

Last week Thomas Cook said it had received multiple bids to take over all or parts of its airline business.

The company declined to comment on the credit ratings downgrades. 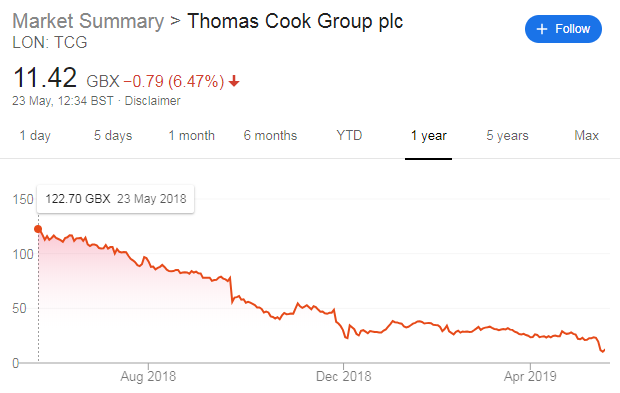 But they are up compared to Monday when the share price crashed to 8.55p – a level not seen since 2011.

The company has reassured travellers that their holidays are safe in the wake of the profit warning.

It's also been tweeting words of reassurance to worried holidaymakers.

Here are your package holiday rights if the travel firm sells up.

But it's not all doom and gloom as the holiday firm is set to open a new Casa Cook hotel in Crete.