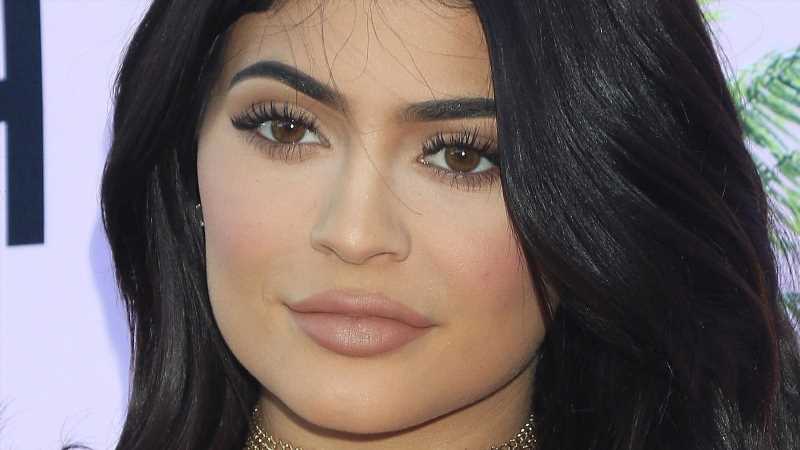 There’s no denying that Kylie Jenner’s appearance has changed dramatically over the years. Along with the normal transformation that a person goes through as they grow from a teenager into an adult, Kylie has also used both makeup and cosmetic procedures to alter how she looks. Specifically, she’s had many lip fillers, which resulted in her mouth becoming famous for its sudden (and now signature) plumpness.

After a lot of buzz and just as much speculation, Kylie admitted in 2015 that she had “enhanced her lips with temporary fillers,” according to People. Was that the right move? Well, her pout not only ended up earning her a fair share of attention, but also helped her launch a lip kit line that eventually expanded into her super-profitable cosmetics company (and made her a billionaire).

But in 2018, fans were shocked again when they noticed that Kylie looked a little different. In turn, the star explained that her new look (which was more like her old look) was due to the fact that she’d had her fillers removed. While that was a few years ago now, and her lips are looking pretty plump again, have you ever wondered why Kylie got fillers in the first place?

The star herself revealed the reason behind her decision and, TBH, the thing that first made her want to change her lips might not be what you expected! 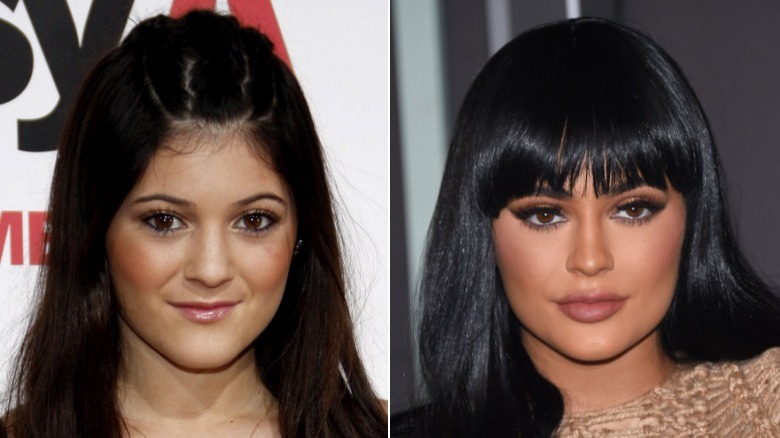 Kylie Jenner can thank a comment that she got following a kiss for her lip fillers. During the “Keeping Up with the Kardashians” reunion special, which was deemed “The Final Curtain Part 1,” she opened up about how she got into cosmetics (via the Daily Mail). “My love for makeup started with my insecurity with my lips,” she said. “And I didn’t ever think about it until I had one of my first kisses.”

Kylie went on to explain that the person she had been getting up close and personal with told her that she was a good kisser, but also said that she had “such small lips.” Despite the compliment about her smooching skills, she recalled, “From then on, I felt… un-kissable.” She added, “I took that really hard. Just when a guy you like says that … it just really affected me.”

Kylie, who previously told the same story on her short-lived show, “Life of Kylie,” added that she began over-lining her lips in attempt to make them bigger. However, when she wasn’t getting the results that she desired, she eventually ended up getting fillers when she was 17. From there, she became famous for her lips, launched a lip kit (and eventually a full-on cosmetics and skincare) entrepreneurial empire, and the rest is Kardashian-Jenner history.