In the late ’90s Maitland Ward played Rachel McGuire on the wholesome sitcom Boy Meets World, but today she’s starring in some very different roles as she has transitioned to the adult film industry.

And while Ward admits that the majority of her fans haven’t seen her quite “like this before” she hopes they’ll continue on this journey with her.

“It’s been an evolution. It’s all been my authentic journey because everything that I have done along the way is something I wanted to explore and do, and I just did it publicly for my fans, that is the exhibitionist style of me,” she told In Touch Weekly. “I wanted to take them along for the journey, and it’s been a really fun, crazy adventure and there is still stuff to explore.” 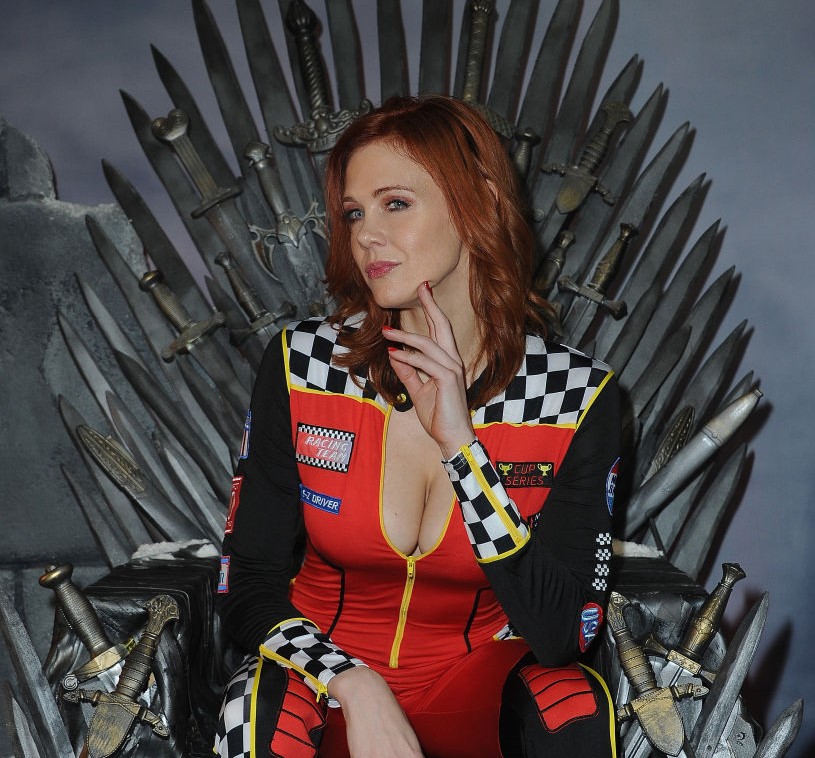 Another Disney star also recently got into the adult film industry

“I am so grateful and honored to receive this award and be recognized for literally just doing what I love… creating beautiful visions of art,” she wrote in a social media post.