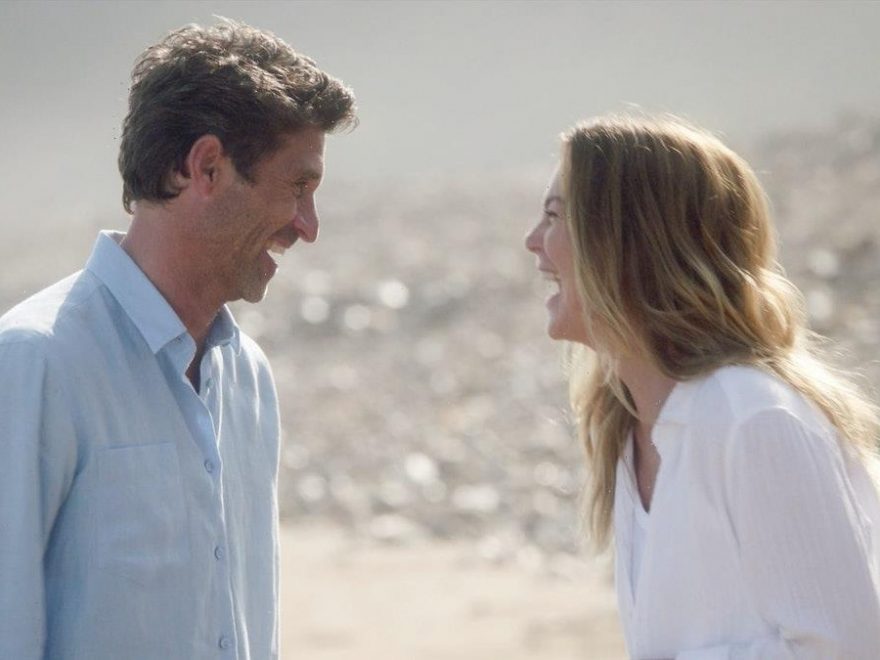 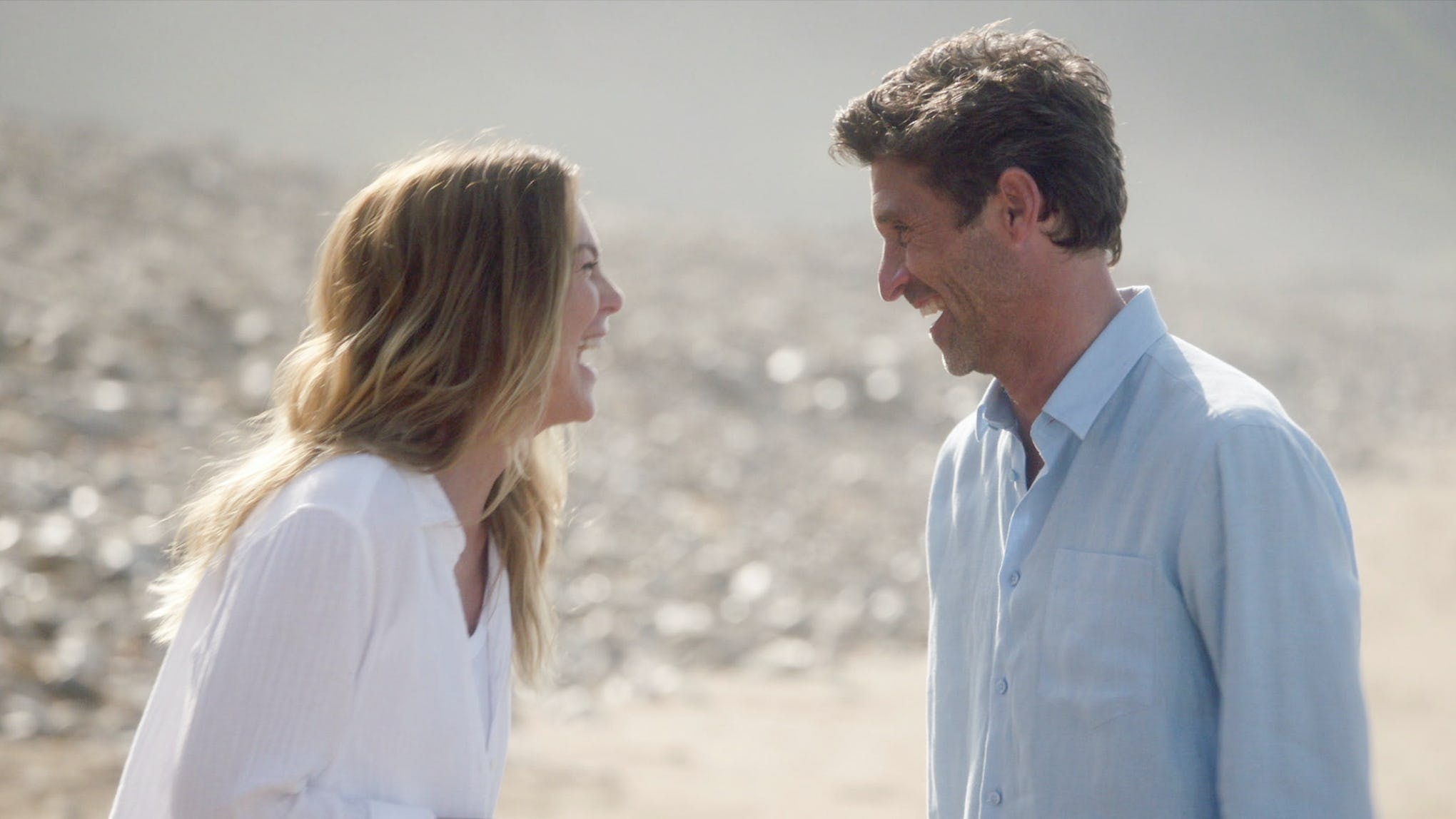 Warning: Spoilers for Grey’s Anatomy Season 17 follow. Grey’s Anatomy Season 17 has been a roller coaster like no other. The beloved medical drama drew inspiration from a real-world crisis, following Grey Sloan Memorial’s doctors as they took on the coronavirus pandemic. The season also featured some thrilling and unexpected moments that gave fans closure, from Meredith Grey (Ellen Pompeo) and Derek "McDreamy" Shepherd’s (Patrick Dempsey) reunion to the return of many other fan-favorite characters. But the show can’t last forever, and these huge moments could be clues Grey’s Anatomy is actually ending with Season 17.

First of all, don’t expect to see a version of Grey’s Anatomy without Meredith at its center. As ABC Entertainment president Karey Burke made clear in January 2020, "Grey’s Anatomy will live as long as [Pompeo] is interested in playing Meredith Grey." That’s all well and good, except Pompeo has reached the end of her current Grey’s contract and no renewal news has arrived yet. This throws the future of the series into question. Even outside of Pompeo’s decision, there are other strong hints that this season could be the last one Grey‘s fans spend with the doctors of Grey Sloan Memorial.

Here are five clues that Season 17 is the end for Grey’s Anatomy:

1. The Season 17 ending was written as a potential series finale.

It’s very plausible Season 17 could be the final Grey’s Anatomy season, because even showrunner Krista Vernoff has prepared for that possibility. "I’m planning a … finale that could function as either a season finale or a series finale," Vernoff told The Hollywood Reporter on March 10. "I’m planning for both contingencies."

2. Grey’s Anatomy couples are getting their endgame.

A massive show like Grey’s needs to give fans closure before ending for good, and Season 17 is certainly doing that by setting up several beloved couples as endgame. Meredith and Derek had a dreamy beach wedding, Mark and Lexie popped up, Owen and Teddy are making amends, Amelia and Link discussed marriage, and Maggie and Winston are engaged. Plus, April is coming back for an episode, so a potential Japril happily-ever-after could be in the works.

3. Longtime fan-favorites have returned for one final goodbye. 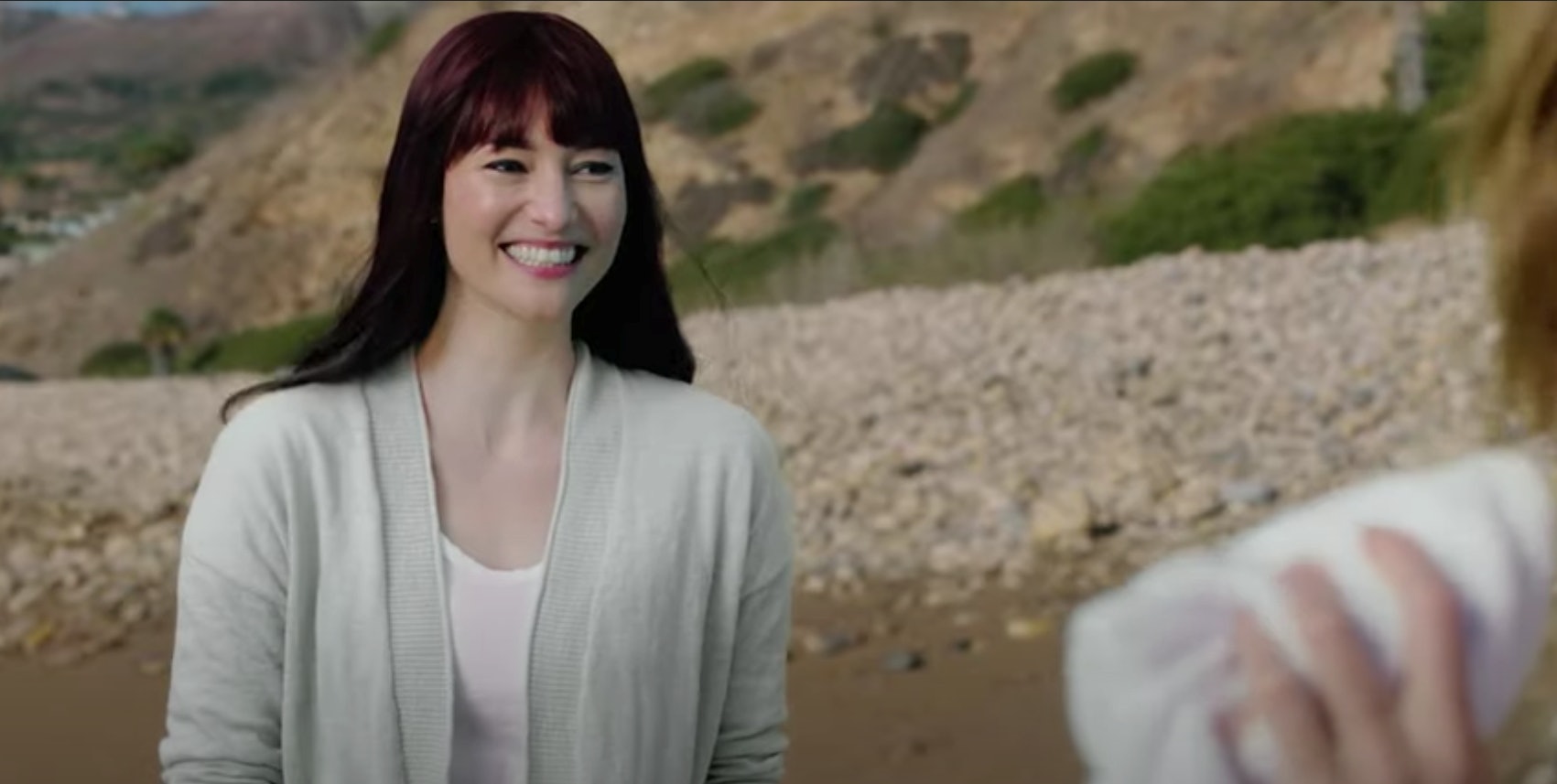 Seeing old fan-favorite characters like Derek, George, Lexie, and Mark again on Meredith’s COVID dream beach has been a welcome surprise for fans. But their reappearances line up suspiciously well with Pompeo’s ideas for a final season. "I would love to have some of the old cast come back," she said during a September 2019 appearance on The Late, Late Show with James Corden. "That would be the most amazing way [to end it]." If Season 17 really is the last season, fingers crossed for a Cristina Yang appearance!

Grey’s Anatomy and its firefighting spinoff show Station 19 take place in the same universe and have even had multiple crossover episodes in recent years. If Grey’s ends after this season, any dangling plot threads could be resolved in Station 19. Since the characters from both shows all know each other now, the series also provides opportunities for Grey’s characters to appear again in the future.

5. Ellen Pompeo’s contract is almost up. 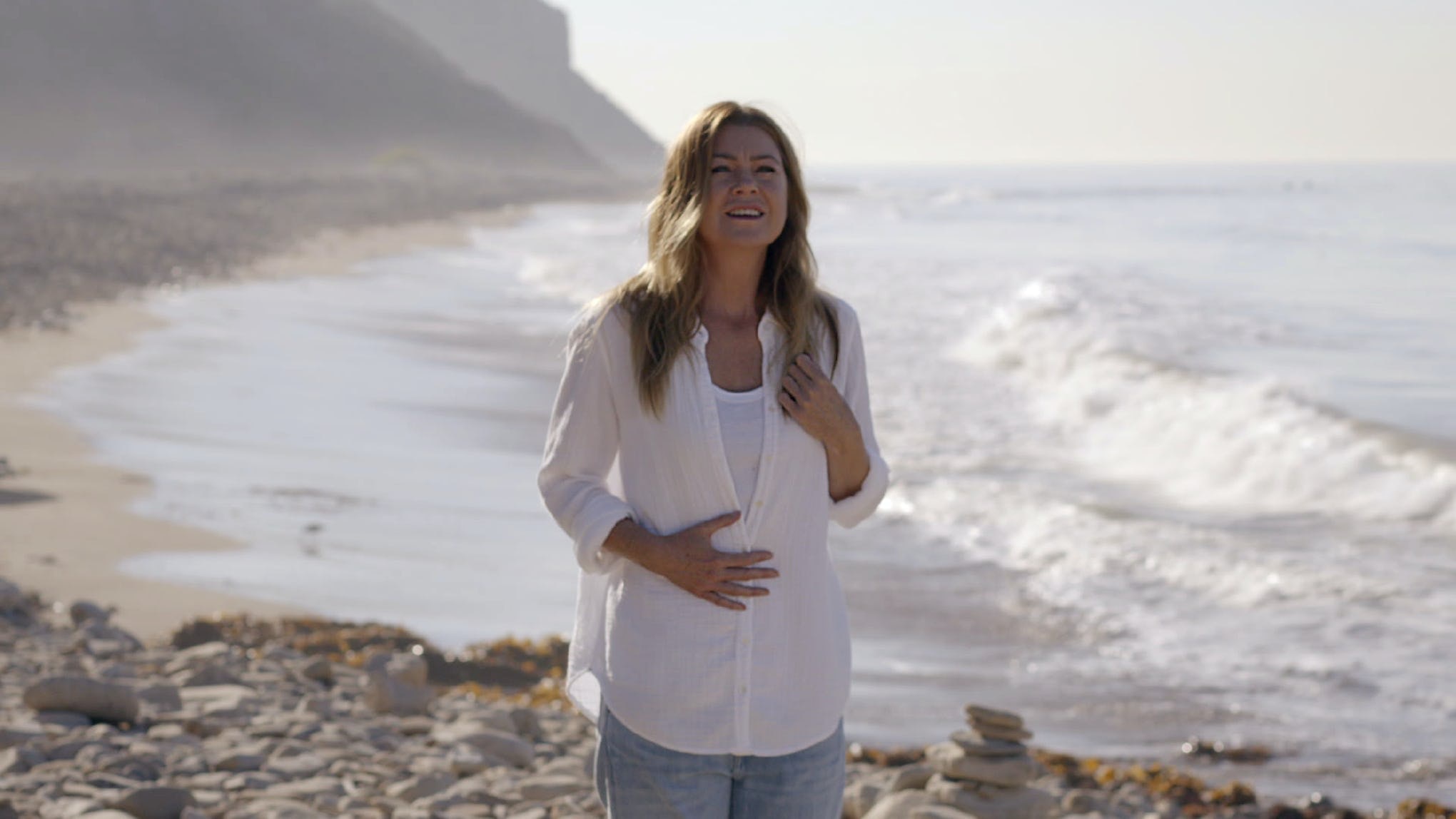 Like I mentioned, Pompeo hasn’t signed a contract to appear in future seasons yet, and while the Grey’s leading lady is certainly passionate about the show, she’s also spoken about wanting to end on a high note. "I do not want the grapes dying on the vine," she said during an August 2020 appearance on Dax Shepard’s Armchair Expert podcast. "I think to dip out sooner rather than later, at this point, done what we’ve done, to leave when the show is still on top, is definitely a goal."

After surviving a serious case of COVID and reuniting with her loved ones on her beach, maybe the events of this season will lead to Mere to make some big, climactic decisions about her life and future at Grey Sloan Memorial. Whether or not this is the last time fans get to see her and her fellow doctors, one thing is for sure: The ending of Season 17 is going to be an emotional ride.