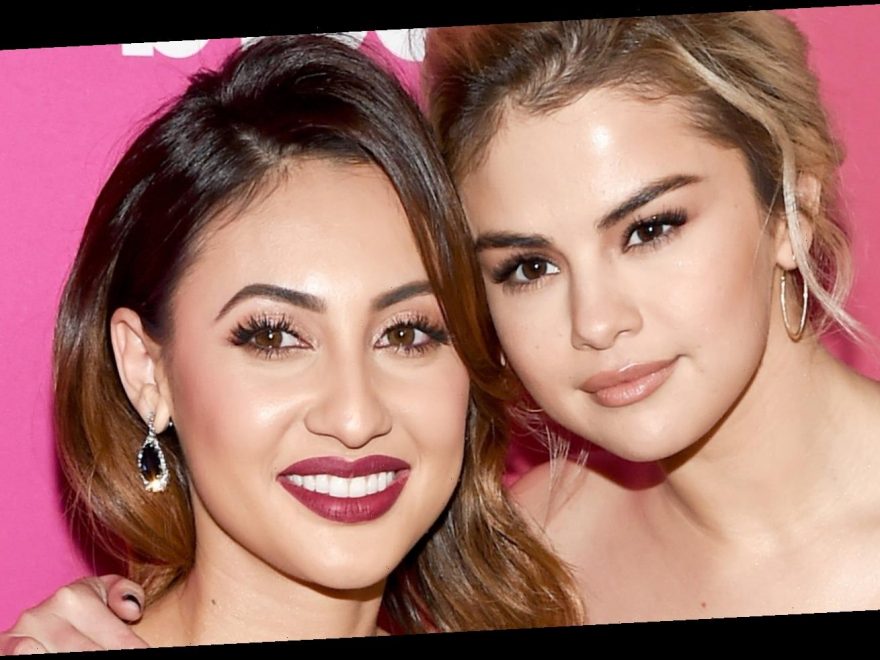 In 2015, Selena Gomez shared that she’d been diagnosed with lupus, an autoimmune illness that occurs when the body’s immune system attacks its own tissues and organs (via Everyday Health). Two years later, the singer opened up about getting a kidney transplant due to complications from the illness — and the donor was her best friend, Francia Raisa.

“There are no words to describe how I can possibly thank my beautiful friend Francia Raisa,” Gomez captioned an Instagram photo of the two holding hands at the hospital after surgery. “She gave me the ultimate gift and sacrifice by donating her kidney to me. I am incredibly blessed. I love you so much, sis.”

Unfortunately, not long after the transplant, Gomez and Raisa had an argument that led to a period of estrangement between the two. According to Distractify, Raisa allegedly confronted Gomez after her friend was seen out and about drinking alcohol rather than focusing on her recovery. Although neither spoke publicly about the argument, fans knew they were no longer speaking, and Raisa even unfollowed Gomez on social media.

Francia Raisa and Selena Gomez have since reconciled

Even the closest of friends have their arguments, and it must be even more difficult when the world is watching and fans are taking sides. Luckily, Raisa and Gomez have since patched things up. Distractify noted that the first public sign of reconciliation came when Raisa commented on a photo Gomez posted to Instagram of herself and her younger sister at the Frozen 2 premiere in November 2019.

Just two months later, in January 2020, Selena Gomez shared during an interview on Capital FM that she’d gotten a very special tattoo just one month prior. “I actually got the date of when I got my kidney transplant,” she said. “And [I] did that with the girl that gave me the kidney” (via Seventeen).

Earlier this month, both Gomez and Raisa spoke out on World Kidney Day, as reported by People. Raisa posted a Twitter thread to raise awareness about kidney diseases, which was retweeted by Gomez. “Thank you for blessing me. I am forever grateful to you,” Gomez wrote.