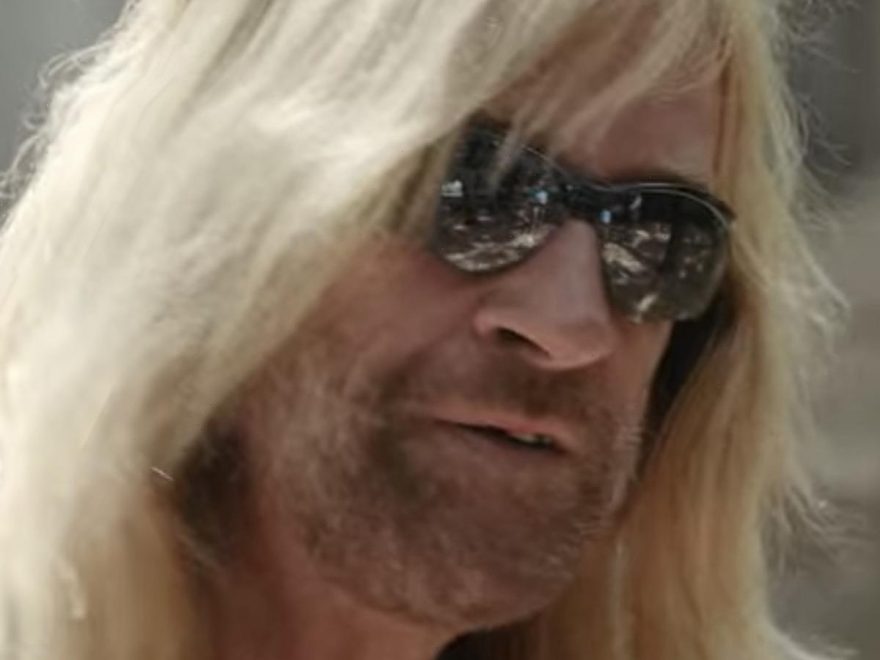 TMZ has reported that Erik Cowie, one of the zookeepers from “Tiger King,” has died at age 53. Cowie, who had been living in Oklahoma for the last few years, was discovered in a New York City apartment. Law enforcement sources told TMZ that there were no signs of foul play, nor were any drugs found at the scene, although a toxicology test is still likely.

Back in May, TMZ reported that Cowie had been arrested for a DUI in Oklahoma after crashing into another car on a highway. No one was injured in the crash, but Cowie was arrested on the spot after failing field sobriety tests and a breathalyzer. Cowie pleaded guilty but never showed up to his sentencing, leading to an arrest warrant being issued shortly thereafter. It appears Cowie ended up fleeing to New York City, where he spent the remainder of his life.

Read on to learn more about Cowie.

Cowie was a longtime employee of GW Zoo 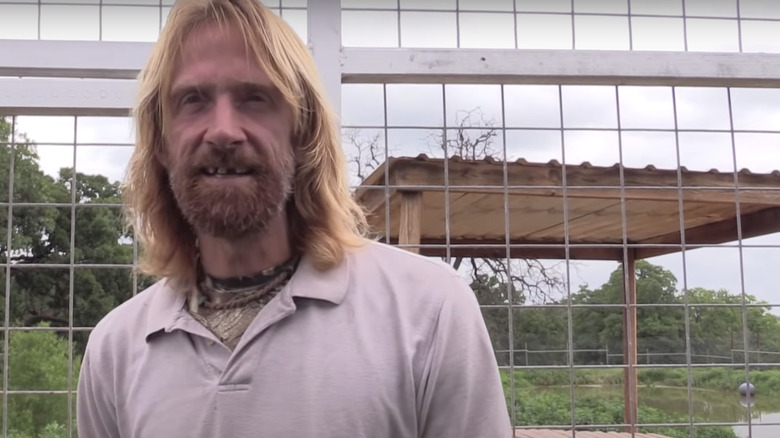 Erik Cowie burst into the spotlight in 2020 as one of the senior zookeepers at Joe Exotic’s GW Zoo in “Tiger King.” “I’m kind of embarrassed to say it, but when I got here, I was on kind of the end of my ropes,” he said in the series. “And now look at me! I’m doing tiger shows!”

According to TMZ, Cowie ended up testifying against Exotic, claiming he had witnessed Exotic order animals be shot and killed, leading in part to the eccentric zoo owner’s conviction. Cowie continued to work at the zoo and care for the animals after Exotic was sent to prison.

Cowie had admitted to past alcoholism but denied any drug addiction. Per TMZ, it had been speculated that Cowie had used meth due to his missing teeth, but Cowie insisted his appearance was simply due to old age. However, in July 2020, Florida dental office Done In One reached out to Cowie and offered to give him a new set of teeth for free, TMZ reported. Jeff Lowe, who took over the zoo after Exotic was sent to prison, even paid for Cowie’s flight down to Florida. Sources told TMZ Cowie had always had a hard time connecting with guests at the zoo because he had been self-conscious about his teeth.

Our thoughts go out to Cowie’s loved ones.