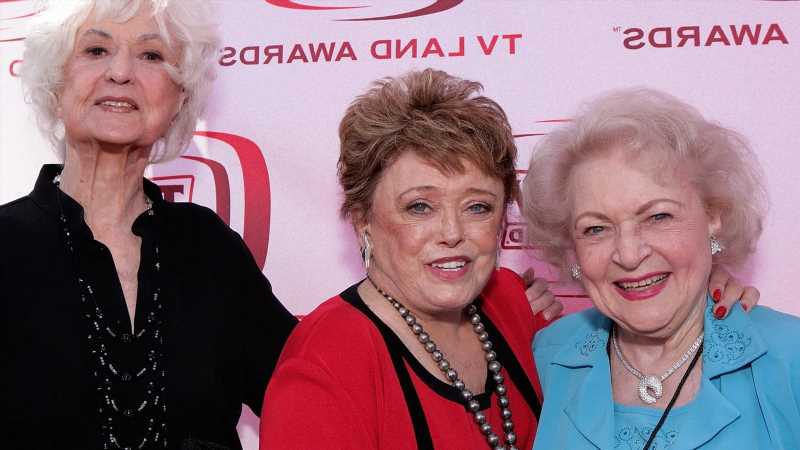 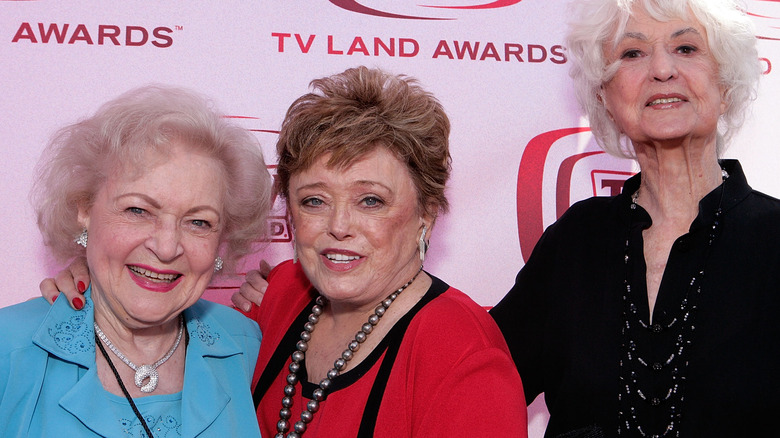 For seven truly golden years, “The Golden Girls” was essential viewing on Saturday nights. Defying all expectations and stereotypes, the sitcom about four women in midlife and beyond struck a chord with audiences of all ages. How to account for its amazing success? The talent of the cast was certainly a big part of it. The combination of Bea Arthur’s sarcasm, Rue McClanahan’s joyous sexuality, Betty White’s sweet naïveté, and Estelle Getty’s no-more-f’s-to-give attitude made for an unbeatable chemistry and a winning team. The show was also ahead of its time, destigmatizing such issues as divorce and AIDS. It also tackled LGBTQ+ issues with sensitivity long before the acronym existed; back in the late ’80s, many gay actors didn’t yet feel safe coming out publicly.

“Golden Girls” also struck a blow against ageism, both in the acting industry and in real life. Here were three women in their 60s playing women in their 50s who were anything but past their prime. (Getty, who was the same age as her costars, had to use heavy makeup to pass as Arthur’s mother.)

The series garnered an impressive list of awards and nominations, including a batch of Emmy nominations for every year of its run. (It got a total of 88 nominations and 40 wins, including one for each of the actors and two Best Comedy Series awards, via IMDb.) But perhaps the greatest “Golden Girls”‘ achievement was its ability to resonate with a wide and varied audience — including two notable women who were accustomed to watching the best entertainment anywhere. 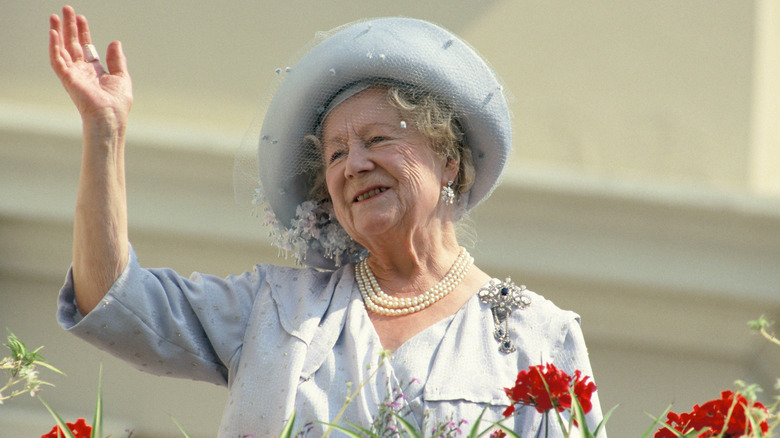 The plots and characters of “The Golden Girls” resonated with audiences worldwide, and it attracted some very famous fans. Two of them came from the British royal family. Perhaps relating to the agelessness of the women, Queen Elizabeth, the Queen Mother, was one of the many viewers who never missed an episode; in fact, her daughter, Queen Elizabeth II, invited the cast to perform live in 1988 as part of the Royal Variety Performance (via Southern Living).

The fab foursome performed two of their most famous “kitchen table” scenes. Some of the dialogue was tweaked to make it cleaner, but one line poking fun of Blanche’s sexuality was left in — and it apparently left the Queen Mother laughing (via Mental Floss). Betty White later recalled curtsying as the Queen Mother came to speak to them after the performance, and the surprise she felt as the octogenarian royal casually commented on the “lovely bawdies” of the Radio City Rockettes who also performed at the show (via Vanity Fair).

A princess and a “Queen” were also big supporters of the show. As reported by FR24 News, Princess Diana and rock legend Freddie Mercury used to watch episodes of “Golden Girls” together. An actor friend recalled that they once had a champagne-fueled binge-watching session (long before binge-watching became a thing) in which they put the TV on mute and improvised lines that might have made Blanche Devereaux herself blush.