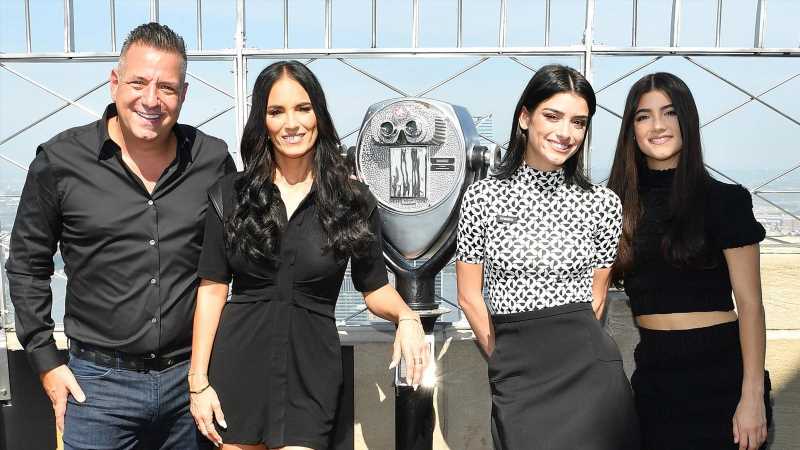 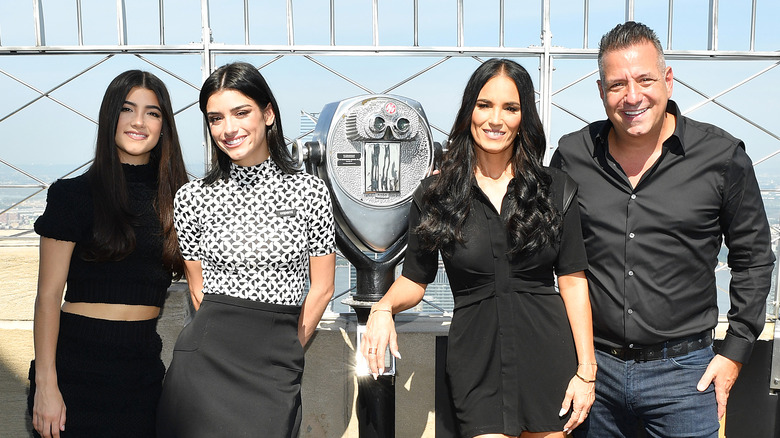 Why did Charli and Dixie, and their parents Marc and Heidi sell their Connecticut home for $914,000 and move into $5.5 million digs in Hollywood Hills? (As of December 2020, Variety, which investigated the TikTok-famous family’s move estimated that the D’Amelios were dishing out up to $35,000 per month for their Los Angeles mansion.) Being TikTok superstars — even being the world’s biggest TikTok superstars — doesn’t generally require living on California soil. This is true, with one notable exception: being affiliated with the Los Angeles Hype House, which Charli was, until she wasn’t, according to The Guardian.

But if Tiktok videos don’t need California sun as backdrop lighting, it is unquestionably hard to picture a show like “Keeping Up With The Kardashians” taking place in the Connecticut suburbs. The D’Amelio family’s up-and-coming Hulu series, “The D’Amelio Show” doesn’t have a cool acronym like KUWTK (yet!), but don’t underestimate them. At least they have Los Angeles. Plus, as The New York Times points out, Charli and Dixie already sport the requisite talons-for-nails, a la Kim, Kourtney, Kylie, and Kendall.

In October 2019, the D’Amelio family celebrated Charli’s one-millionth follower with a cake — as per The Guardian. In the summer of 2020, the family celebrated superstardom with a move across the country. “It is a business now, 100%,” Marc told the newspaper. “When kids have millions of followers, it’s kind of hard to put the brakes on it. So, for lack of a better term, we’ve kind of decided to double down. We’re seeing where all this goes.”

The D'Amelio moved to Los Angeles for business opportunities 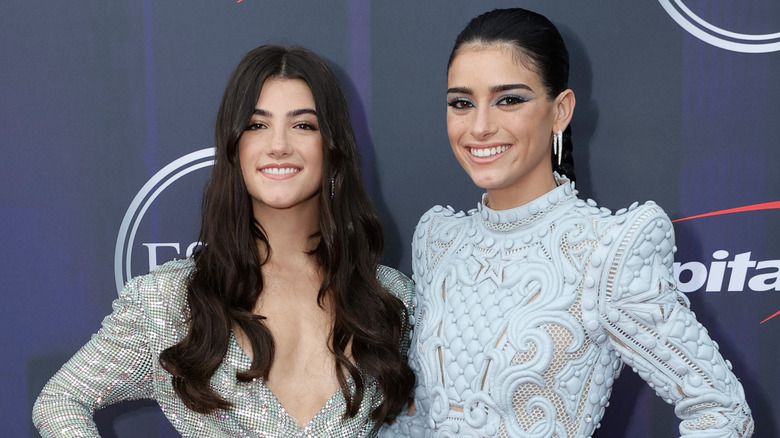 That’s the long and the short of it. The New York Times reports that business opportunities — i.e. money and opportunities for more of it — brought the D’Amelio family to Los Angeles. What kind of opportunities are we talking? There’s “The D’Amelio Show,” for one, which premieres on September 3, 2021. Also, if Charli D”Amelio wants another shot at dancing with JLO (watch them together on YouTube), L.A.– and not the Connecticut suburbs — is definitely the place to be. Charli’s sister, Dixie, is also busy in Los Angeles pursuing music, at least according to Paper. Her music video, “Psycho” featuring Rubi Rose came out on YouTube in early August 2021 — in case you haven’t yet contributed to one of its 4.4 million views. The family has endorsement deals, too. And did you forget that Charli and Dixie have their own Hollister clothing line, Social Tourist (via People)?

Despite the glitz, glam, and close proximity to actual royals that Hollywood brings, the D’Amelio sisters miss the East Coast. They miss its food, and particularly pizza, according to Paper. Meanwhile, Dixie told The New York Times that she’ll move to New York one day. As for Charli? She mused, “I have no idea. I like everywhere. I kind of want to live in the middle of nowhere. On a farm. Or like in the middle of L.A. Who knows. I go back and forth.”