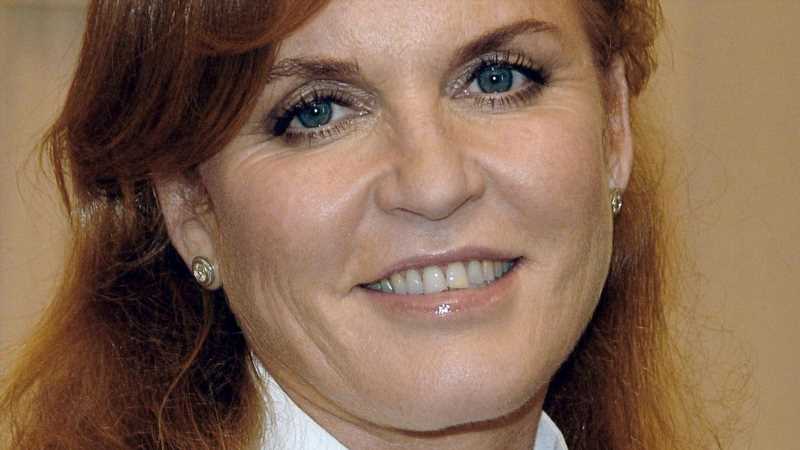 Prince William and Kate Middleton tied the knot in 2011 at Westminster Abbey in London. The Duke and Duchess of Cambridge exchanged vows in front of 1,900 wedding guests, from family members to friends, according to The Sun. However, there was one person who did not receive an invitation; William’s aunt, Sarah Ferguson. The Duchess of York was once married to William’s uncle, Prince Andrew, but the two divorced back in 1996, according to Bustle. In an interview with Harper’s Bazaar in 2018, Sarah revealed that she didn’t actually want to get a divorce. “I didn’t want a divorce but had to because of circumstance. I wanted to work; it’s not right for a princess of the royal house to be commercial, so Andrew and I decided to make the divorce official so I could go off and get a job,” she told the outlet, adding that it was the “most painful time of [her] life.”

In that same interview with Harper’s Bazaar, Sarah revealed that she hadn’t spoken with Prince William or his younger brother, Prince Harry, since the year before her dear friend Princess Diana died. At the time, Sarah and Diana hadn’t been speaking, and Sarah lost touch with her two nephews — the relationships remained very distant, even after Diana’s tragic death.

Given this information, it seems obvious why William and Kate didn’t invite Sarah to their wedding. However, in a new interview, the duchess reveals the real reason she feels that she wasn’t invited. Read on for more. 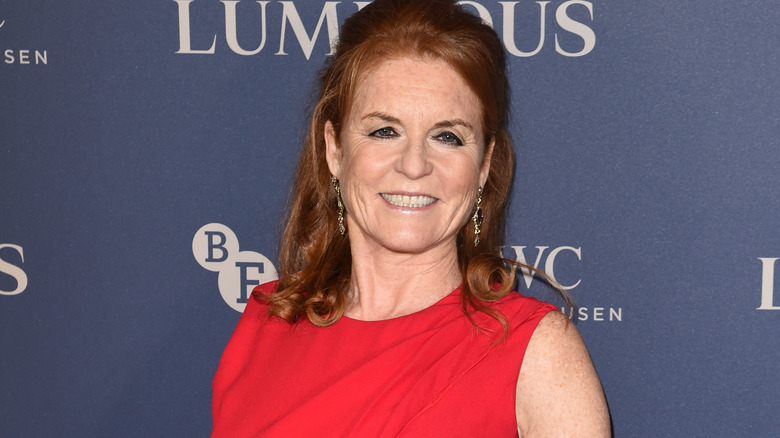 In an interview with Town & Country, Sarah Ferguson shared her thoughts as to why she wasn’t invited to Prince William and Kate Middleton’s wedding back in 2011. “I didn’t think I was probably worthy to go to their wedding,” she told the outlet. It pained her so much to watch her nephew — her late best friend’s son — get married and her not be there to see it that she actually left the UK while the wedding took place.

“I took myself to Thailand, actually, to be far away from it so that I could try and heal,” she explained. It’s unclear what may have changed over the years, but Sarah was invited to Prince Harry and Meghan Markle’s wedding back in 2018 — and she did attend. “It was very kind of them, and I can’t thank them enough for doing that because it was nerve-wracking,” she said on “Good Morning Britain” after the Duke and Duchess of Sussex’s wedding, according to Page Six.

In her 2018 interview with Harper’s Bazaar, the Duchess of York said that she has and always will support William and Harry. “I’ll always stand by the boys 100 percent. They’ve grown up exceptionally well— leaders, role models,” she said.