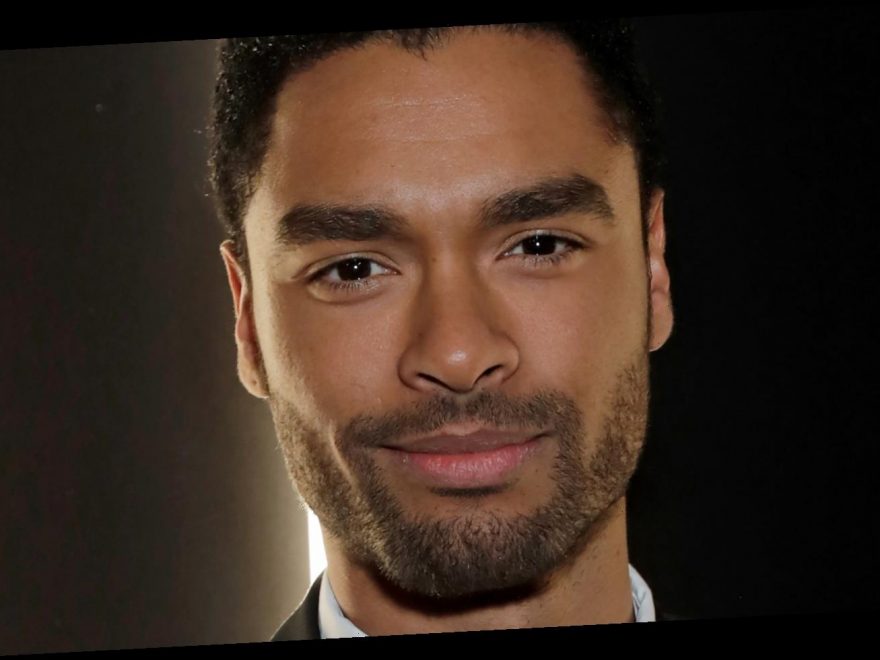 Rege-Jean Page will no longer be on Bridgerton. The actor, who rose to fame on season 1 of the hit Netflix series, will not be returning for season 2, and is not expected to reprise his role as the Duke of Hastings at any point in the future. The official announcement was made in typical Bridgerton fashion, with a note from the elusive Lady Whistledown. “While all eyes turn to Lord Anthony Bridgerton’s quest to find a Viscountess, we bid adieu to Regé-Jean Page, who so triumphantly played the Duke of Hastings. We’ll miss Simon’s presence onscreen, but he will always be a part of the Bridgerton family,” the letter posted on the official Bridgerton Twitter account on April 2, 2021, read in part.

The news came as quite a shock to Bridgerton fans who simply fell in love with Page’s character — and his on-screen love story and chemistry with Phoebe Dynevor, who portrayed his love interest, Daphne Bridgerton. In fact, fans were actually led to believe that Page would be back to reprise his role in season 2 — and beyond — after Bridgerton creator Chris Van Dusen told Deadline that he hoped that both Page and Dynevor would both return for another season. The interview, which ran in January 2021, simply delighted fans. So, why isn’t Page going to be a part of the show moving forward? Read on to find out the truth.

Rege-Jean Page's character was only under contract for one season

Rege-Jean Page was only slated to appear in one season of Bridgerton, according to Deadline. Evidently, this was the plan all along, as casting reportedly made the decision using the first Bridgerton book, The Duke And I, as its basis. “His character will be referenced going forward though he won’t appear,” Deadline reports. In an interview with Variety, Page explained that the idea of a limited appearance was appealing. “It’s a one-season arc. It’s going to have a beginning, middle, end – give us a year,” he told the outlet, adding “[I thought] ‘That’s interesting,’ because then it felt like a limited series. I get to come in, I get to contribute my bit and then the Bridgerton family rolls on.”

Meanwhile, Lady Whistledown’s tweet confirmed that actor Phoebe Dynevor will return as Daphne Bridgerton for season 2. “Daphne will remain a devoted wife and sister, helping her brother navigate the upcoming social season and what it has to offer – more intrigue and romance than my readers may be able to bear,” Whistledown wrote in her letter. And while he will be missed, Page seems to have already moved on from his Bridgerton role, according to his IMDb page. He’s currently filming Netflix’s The Gray Man alongside Chris Evans and Ryan Gosling, and he has been cast in the upcoming Dungeons and Dragons, which is set to be released in 2022.