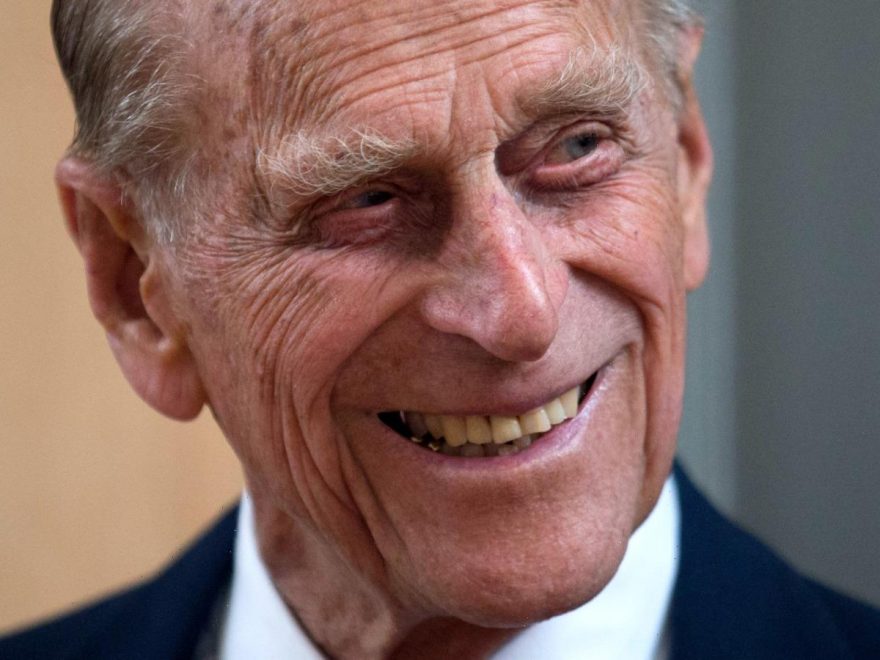 On April 9, 2021, Prince Philip, the Duke of Edinburgh and husband of Queen Elizabeth II, died; on April 17, he will be laid to rest in the Royal Vault at St. George’s Chapel at Windsor Castle, per the BBC.

As the prince died when he was 99 years old, plans for his funeral had been in place for some time and were personally overseen by him. Dubbed “Operation Forth Bridge,” Philip had seemingly full control over the ceremony, from where it would take place to who would be there and what coffin he’d be buried in (via Sky News). He even had a hand in selecting which of his numerous medals would be displayed on the altar of St. George’s Cathedral, choosing a few among the many he received throughout his life. As the BBC reported, he had too many medals to display them all. It is thought he has received medals from more than 50 countries.

Philip allegedly wanted his funeral to be frill-free, a claim that wouldn’t surprise those that knew his reportedly low-key personality. It has been reported that he told the queen once, when they were discussing his funeral, to “just stick me in the back of a Land Rover and drive me to Windsor,” (per Car and Driver). Although the coronavirus pandemic has limited the driving part (to limit crowds gathering, Philip did not lie in state and has been resting instead at Windsor), he will indeed be transported in a Land Rover.

Traditionally, caskets of royal family members who have died are carried in a horse-drawn carriage, as reported by Esquire. However, it seems one of Prince Philip’s final wishes was to be transported in a Land Rover, and he even personally customized one to use in his procession. Car and Driver reported the prince “will be traveling … in a Land Rover Defender 130 ‘gun bus,’ a vehicle meant for hunting expeditions that was outfitted to his specifications by Foley Specialist Vehicles.” They described the specific car as a “modified Defender TD5 130 chassis-cab truck made at Land Rover’s Solihull, England factory in 2003.”

The royal family has always had close ties with Land Rover. The company even presented the 100th one ever made to Queen Elizabeth II’s father, King George VI. But while the queen seems to enjoy her Bentley (per the BBC), Philip was all about the Land Rovers from the 1970s onward. According to Car and Driver, Philip “seems to have owned, leased, or at least driven one of every generation of Range Rover” since then. He even drove around former President Barack Obama and his wife Michelle when they visited in 2016. And vehicle inspection records indicate Elizabeth and Philip had a L322 third-generation model that seemed to have been “regularly driven” by them around the Balmoral estate.

The modified Land Rover is the perfect capstone for Philip’s closeness with the company, a fact they acknowledged with their own sweet message on their company website.