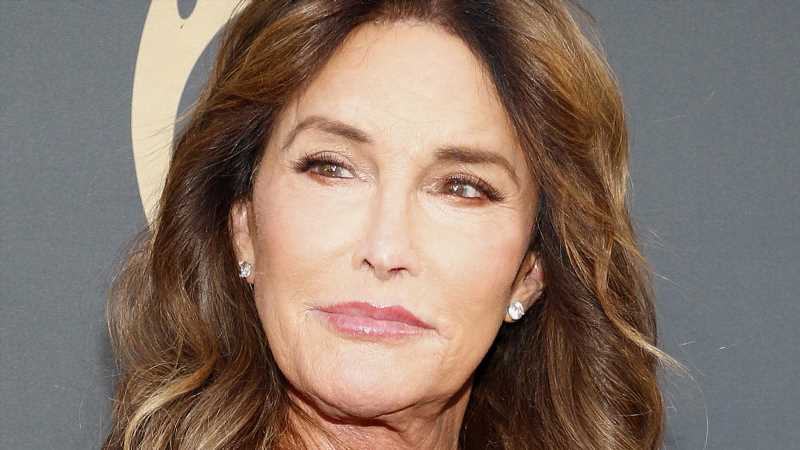 Caitlyn Jenner supported former President Donald Trump when he ran in 2016. As Variety noted, Hollywood celebrities are overwhelmingly liberal, so it often comes as a shock when one of them backs a right-leaning candidate. Jenner’s outspoken support for the controversial figure, however, was met with heightened hostility given that she is a transgender activist.

But Jenner is a lifelong Republican and her being transgender didn’t change that, she said. In her opinion, she could use the opportunity to educate Republicans on issues that affect the transgender and LGBT+ community in general. “I have conservative views. But I’m also trans. … I would much rather convince Republicans to do better with (LGBT) issues than to try to convince Democrats to lower taxes and have less regulations and less government,” she said, per USA Today.

However, Jenner criticized Trump’s policies on LGBT+ issues in a 2018 interview with Variety, saying they were “extraordinarily disappointing”. The previous year, during Trump’s first year in office, she took to Twitter to urge him to “call” her. “[F]rom one Republican to another, this is a disaster. You made a promise to protect the LGBTQ community,” she wrote.

In April, 2021, Jenner announced she will run for governor of California as a Republican in 2022, as the BBC reported. This means she is being more open about her political views, including the reason she didn’t vote for Trump in 2020. Keep reading to find out.

Caitlyn Jenner opted to play golf instead of voting in 2020

On May 11, 2021, Caitlyn Jenner admitted to CNN’s Dana Bash that she didn’t vote for former President Donald Trump in the 2020 presidential elections. But that doesn’t mean she voted for President Joe Biden.

In the interview, the California governor hopeful said didn’t cast a vote one way or the other. Jenner didn’t say that her decision was motivated by disagreements with the former president’s policies or views regarding the transgender and LGBT+ community. She mainly based her decision on the fact that she is registered to vote in California, a Democratic stronghold. “Out here in California, it’s like, why vote for a Republican president? It’s just not going to work. I mean, it’s overwhelming,” Jenner told Bash.

Jenner admitted that voting in the state matters because of the local propositions, though she didn’t have a strong opinion on any of the ones on the ballot in November 2020. Instead of casting her vote, Jenner opted to go golfing, according to the CNN interview. “And so it was Election Day and I just couldn’t get excited about it. And I just wound up going to play golf and I said, ‘I’m not doing that,'” she told Bash.