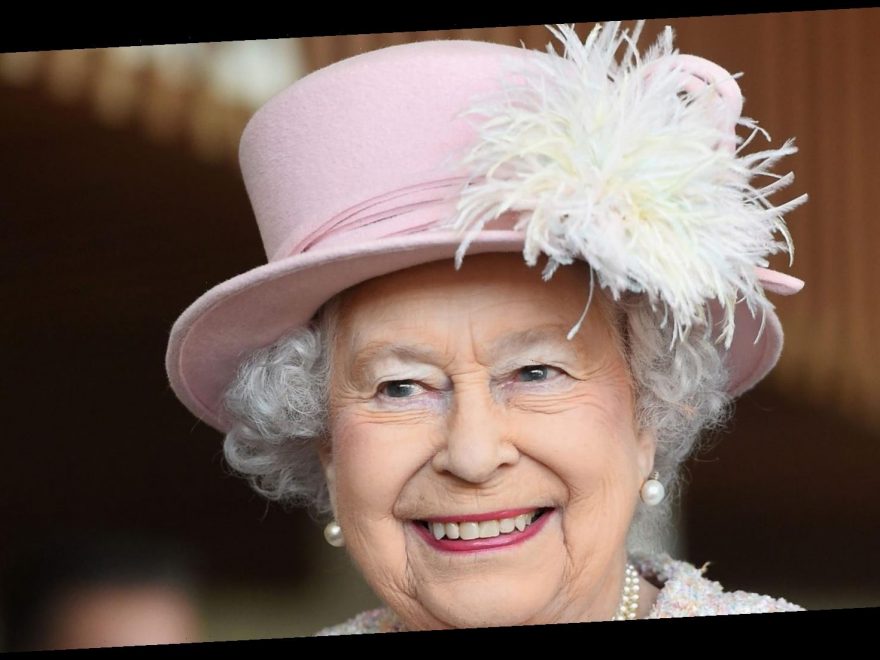 Queen Elizabeth will turn 95 in April, but she is not ready to relinquish her role just yet.

After rumors started swirling that the Queen would step down from the throne and hand the role off to her son, an insider told People that the Queen is still in great condition to serve.

"Neither her physical nor her mental health are waning," they said. Another source added that the queen is "well" and "in good fettle."

So well, in fact, Her Royal Highness still horseback rides (she's switched to ponies), according to her head groom Teddy Pendry.

And while the Queen is doing just fine, the inside source also suggested to People that the coronavirus pandemic has probably given the Queen a much needed — and extremely rare — break from public events and appearances.

"In her twilight years, I'm sure it is quite lovely not to have the pressure" of a full calendar of public events," they said, adding, "It is possible this is the only slight rest she's ever had in her whole life."

Talk of the Queen relinquishing the throne to Prince Charles started after the release of Robert Jobson's biography Charles At Seventy. The biographer wrote that the Queen turning 95 would likely "trigger a period of regency," during which she would pass the title along to her son. He even added that a senior aide told him that the Queen will "consider passing the reign to Charles" once she turns 95.

But a Prince Charles's office spokesman negates these claims saying, "There are no plans for any change in arrangements at the age of 95 — or any other age."

The Queen also graced the cover of this week's People issue, and the publication delved into what the 94-year-old monarch is really like. Sally Bedell Smith, royal biographer and author of Elizabeth the Queen: The Life of a Modern Monarch" told People that the Queen is actually quite "lively" and that she has a "big laugh."