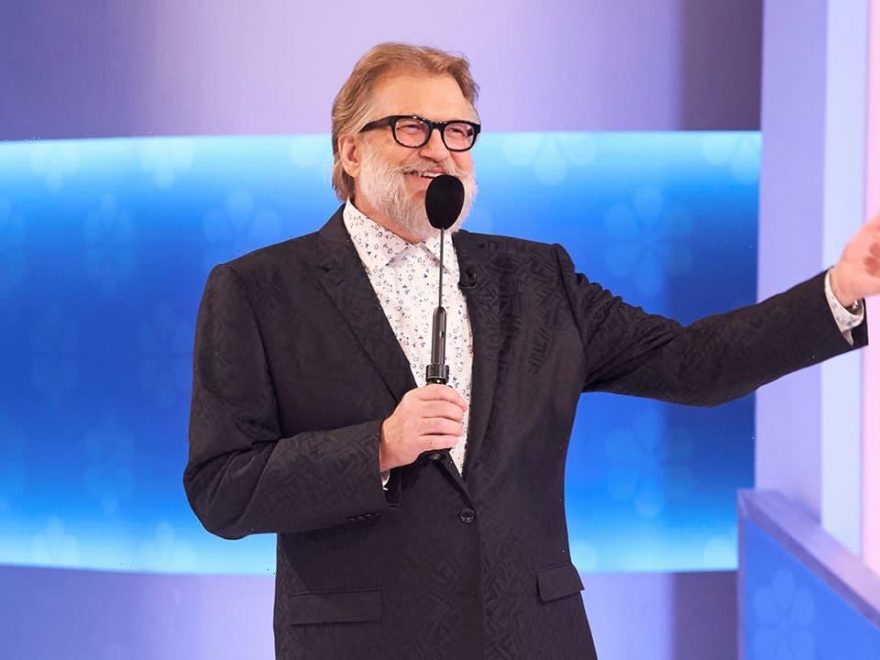 Two lucky contestants made history on “The Price Is Right” Wednesday with near-perfect spins on the infamous Big Wheel.

The show saw a record two contestants hit $1 on the Big Wheel in the same day or play. For those unfamiliar, each contestant on the show is given the chance to spin the wheel twice in the hopes their total will add up to $1. Because it’s so rare, they’re given $1,000 if they succeed along with a bonus spin. If one is to get $1 on the bonus spin alone, they go home with an additional $25,000.

First to earn her cash in the record-setting spin game was contestant Kiara Thomas, who Yahoo Entertainment reports kicked off her game well by correctly bidding the exact amount in her first toss up prize, giving her a $500 bonus. That wasn’t enough for her going into the wheel, where she spun 20 cents for her first spin and the remaining 80 cents on her second. Perhaps she started to get the hang of the wheel after two tries because her third bonus spin landed right on the money at $1. 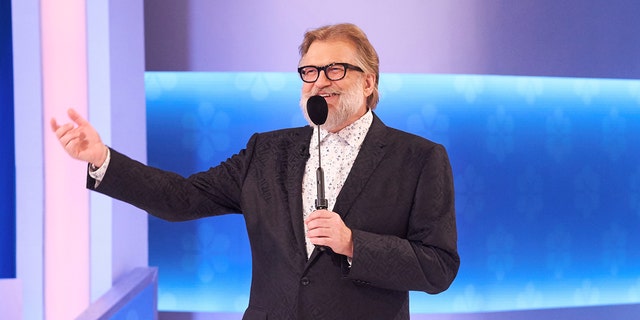 Two contestants made history on ‘The Price Is Right’ during their time at the Big Wheel.
(Adam Torgerson/CBS 2020 CBS Broadcasting, Inc.)

Later in the day, Jack Zager took to “The Price Is Right at Night” stage where almost the exact same thing happened.

When Zager stepped up for spin number one, he received 40 cents before hitting 60 on his next spin and the record-breaking $1 on his third bonus. While many have had maximum winning spins before, never in the show’s history have two contestants landed it in the exact same day.

Some people took to Twitter, including the show itself, to share the celebratory aftermath of both spins.

The other positive of winning on the Big Wheel means each contestant was sent to the Showcase Showdown, where they competed against their respective runner-up for a shot at a major prize package.

Unfortunately, the outlet reports that Zager overbid on his showcase by just $32. Thomas, meanwhile, fared much better by once again nailing her bid and walking away with a trip to Miami and a brand new car in a prize package estimated at roughly $54,594.