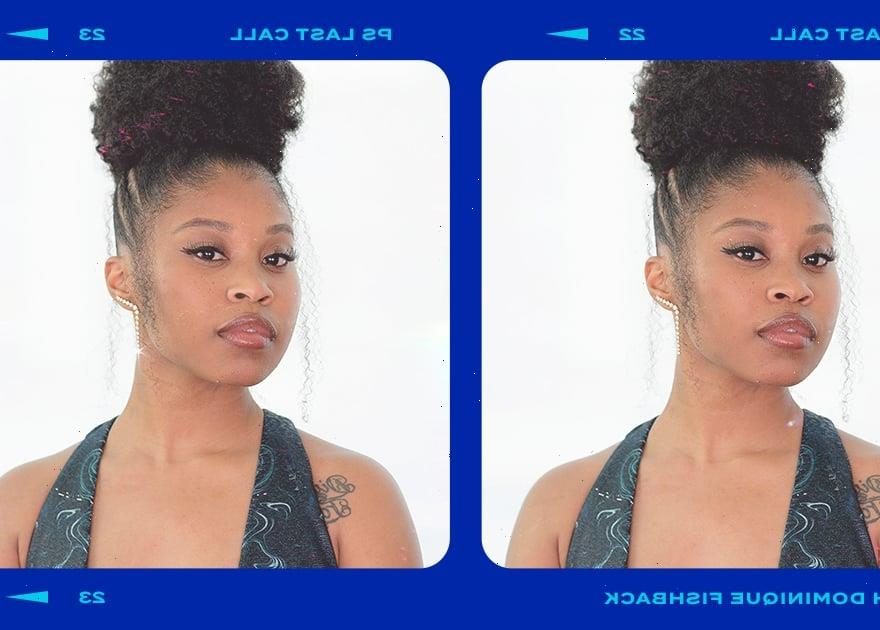 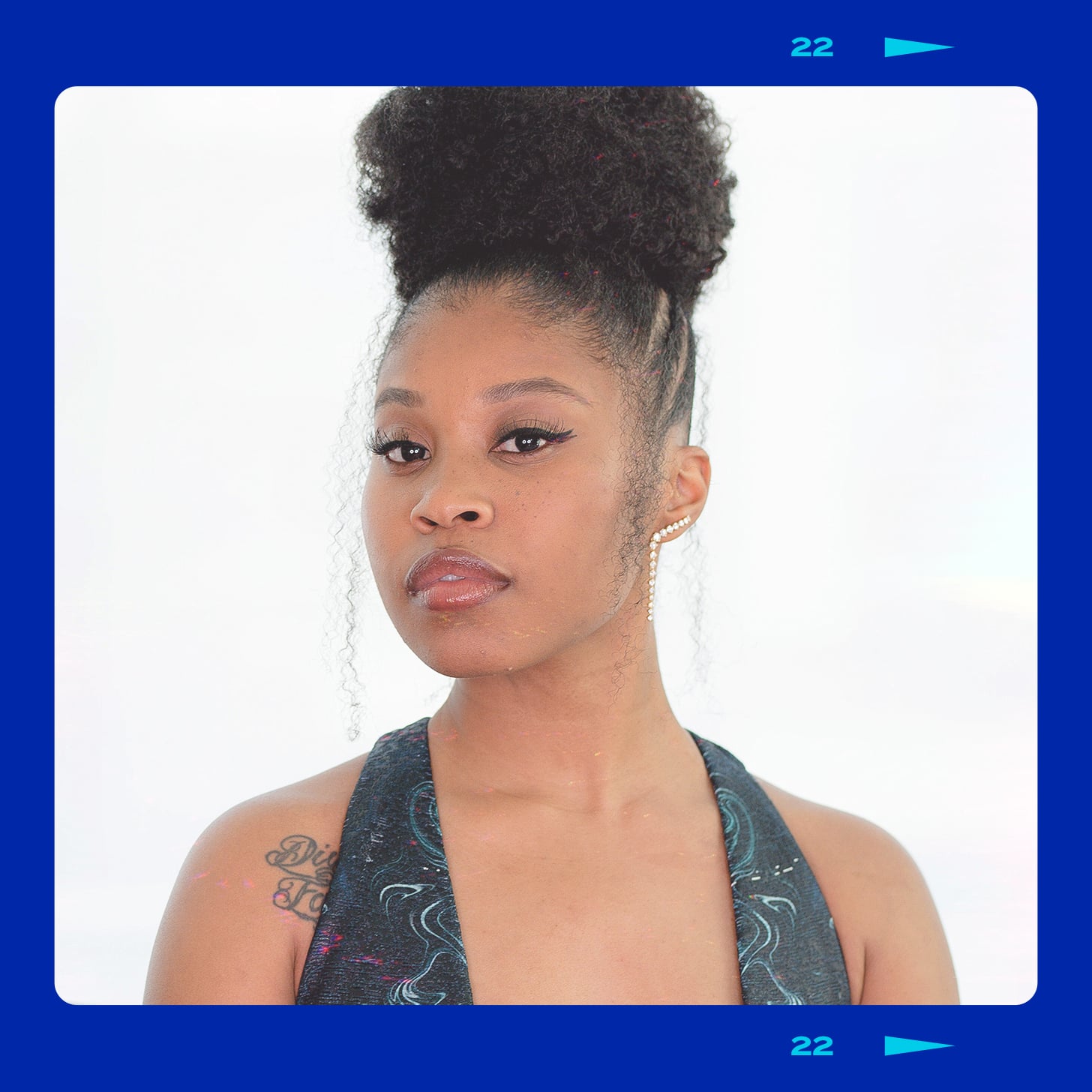 In our Q&A series Last Call, we get down to the bottom of every last thing with some of our favorite celebs — from the last time they were starstruck to the last song they listened to. This week, Dominique Fishback takes our call.

Dominique Fishback is no stranger to portraying characters on screen who are tough as nails, even in the wake of unthinkable trauma. Her roles as Black Panther revolutionary Deborah Johnson in “Judas and the Black Messiah” and savvy sex worker in the HBO period drama “The Deuce” are prime examples. In her latest turn as 17-year-old orphan Robyn in “The Last Days of Ptolemy Grey,” which premiered on March 11, she stars alongside Oscar-nominated actor Samuel L. Jackson, who plays the titular role. Adapted from Walter Mosley’s 2010 novel of the same name, the six-part miniseries tells the gripping tale of a 93-year-old man living with dementia and in isolation.

Following the murder of his caretaking nephew Reggie (Omar Benson Miller), Ptolemy’s niece Robyn becomes his new caretaker, cleaning up his roach-infested apartment and moving in with him a couple days after the funeral. What happens next though is something straight out of a sci-fi film: Ptolemy enrolls in a clinical trial that temporarily restores his memories and helps him in his investigation of Reggie’s murder and other unsolved mysteries from his life. But at the core of this riveting story is Ptolemy and Robyn’s unlikely bond that forms and stays with the viewer long after the closing credits.

It’s a narrative that resonates deeply with Fishback. “I’m so fortunate to feel like I’ve been aligned with the projects that I have been doing, that they all bring me a sense of healing,” she tells POPSUGAR. “Or that there’s some kind of theme circle in my life and then, I get a project that enhances that theme. The idea of unconditional love and loving somebody without judgment and letting people be as they are had come into my life in a very particular way.”

Fishback was busy doing press for “Judas and the Black Messiah” when she landed the role of Robyn, but the Pace University graduate still found time to not only read Mosley’s novel but to create a 28-page PDF about her character. Bringing Robyn to life on the small screen has helped her make peace with her own past. To help prepare for the role, the 30-year-old actor drew from her own experiences of caring for her grandmother before she died of cancer 10 years ago. “There were some days where she was super nice and some days where she wasn’t,” Fishback shares. “Some days where I felt I was super helpful and other days where now I feel like, ‘You could have been more helpful, you could have been better.’ But hopefully, when people see this project, they see that everybody is just trying to figure it out.”

“The Last Days of Ptolemy Grey” airs new episodes on Fridays on Apple TV+. Read the rest of Fishback’s Last Call interview ahead. 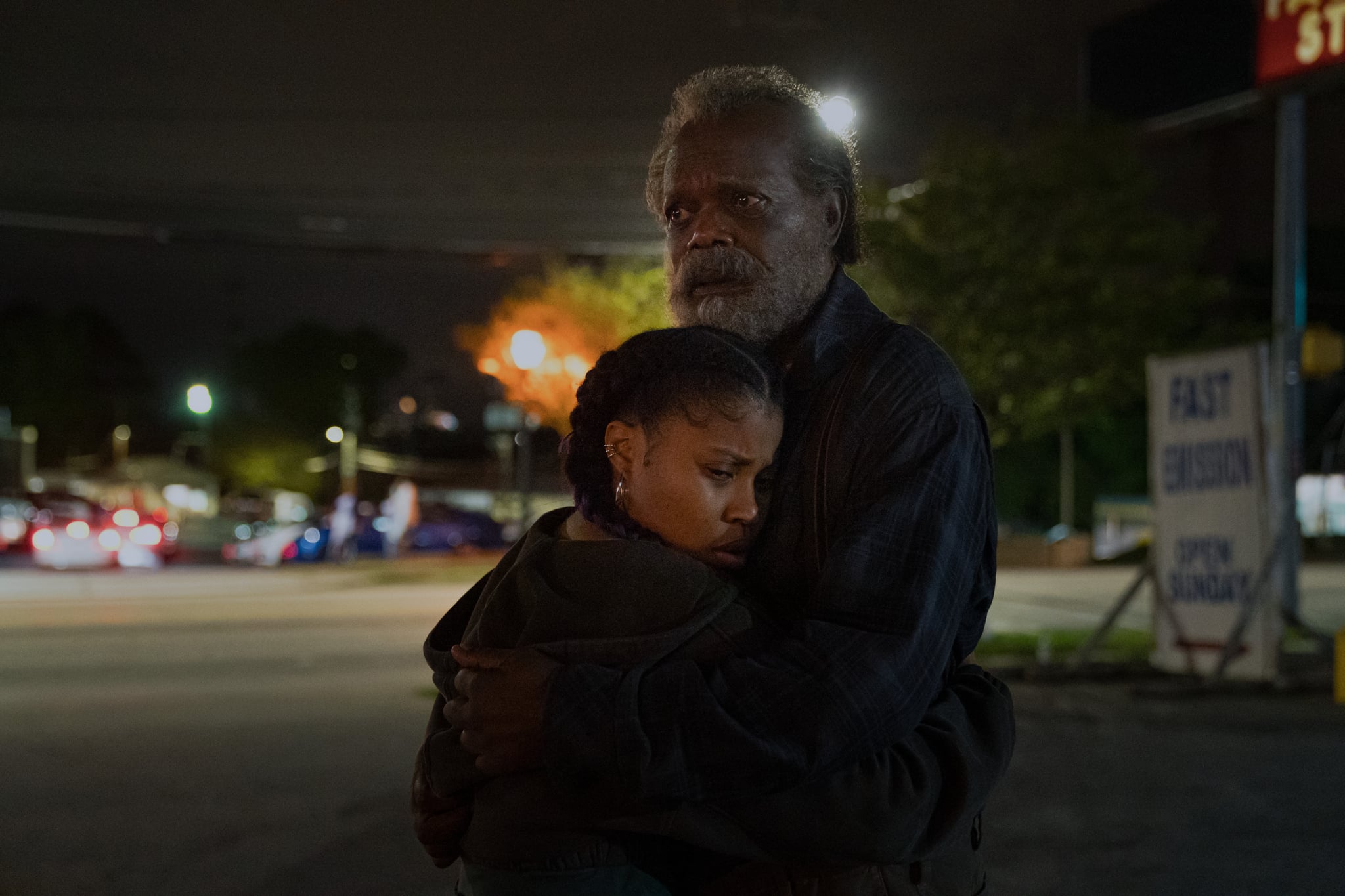