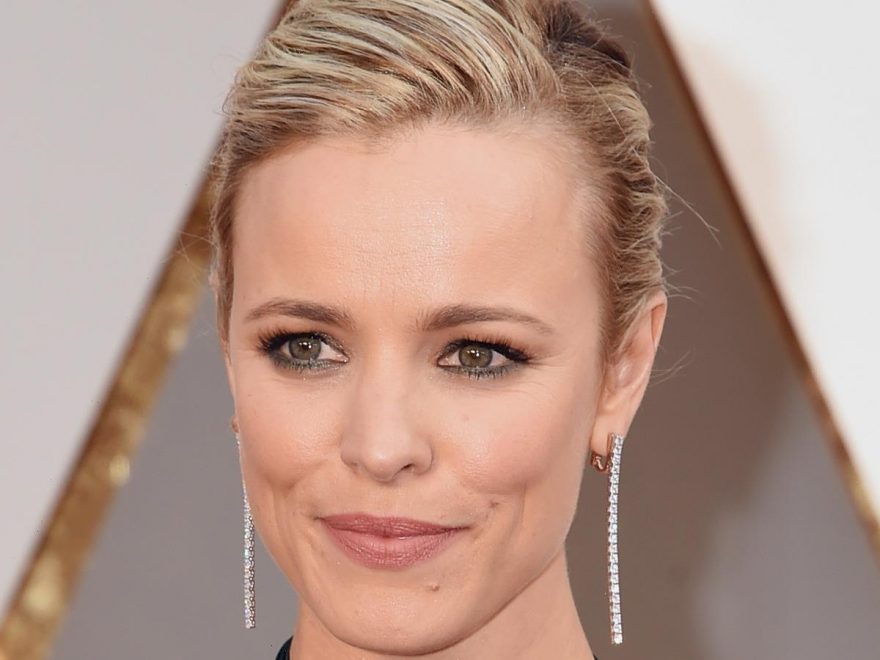 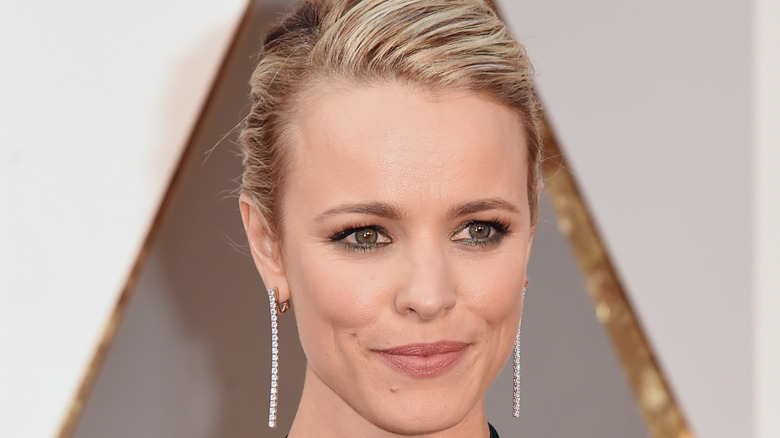 “The Notebook” is widely considered one of the most beloved romantic movies of all time, as GMA noted in its 15th-anniversary celebration. It was also hugely successful, banking over $115 million at the box office in 2004. The central romance between long-lost lovers Noah and Allie is still incredibly potent — and learning that it spilled offscreen into a real-life relationship between the two leads wasn’t exactly surprising. Naturally, their iconic kiss in the rain won the coveted Best Kiss award at the 2005 MTV Movie Awards, too.

Nowadays, Ryan Gosling and Rachel McAdams are both major household names but, back when the film was released, the Canadian actors were only finding their feet in the industry. “The Notebook” put both of them on the map thanks in large part to the young stars’ irresistible onscreen chemistry together.

Although bigger names may have seemed like a safer bet during the casting process, there’s no arguing with the results, which is why it’s so shocking to learn that another A-list actress very nearly played lead character Allie instead of Rachel McAdams.

Jessica Biel was devastated to be passed over for the role

In an interview with Elle, looking back on her expansive career, actress Jessica Biel admitted that the one role that got away, for her, was “The Notebook.” As Biel acknowledged, “That’s one that I wanted so badly.” The actress explained she was in the middle of production on the blockbuster remake “The Texas Chainsaw Massacre,” released in 2003, and had to audition for “The Notebook” with Ryan Gosling in her trailer while also being “covered in blood,” because, obviously, she was shooting a horror flick at the time. Although Biel didn’t elaborate on why she wasn’t cast, she noted that director Nick Cassavetes “put me through the wringer in an interesting, excitingly creative way.”

Thankfully, there are no hard feelings, with the actress acknowledging, “There’s a million that get away,” and even suggesting that actors are “gluttons for punishment.” According to Page Six, later in the same interview, Biel revealed she also tried out for the part of Catwoman in Christopher Nolan’s Batman sequel “The Dark Knight Rises.” The actress admitted to feeling “gutted” about being passed over for Anne Hathaway, to whom she also lost the role of Fantine in “Les Miserables.”

On why she keeps missing out, Biel has an interesting theory, telling Allure that she’s just too beautiful for certain parts. “It really is a problem,” Biel said. “I have to be blunt.”