“You are a Mandalorian no more,” Pedro Pascal’s titular character is told in the first trailer for Season 3 of The Mandalorian.

It seems that’s not the only point of contention as we see scenes that seem to suggest an internecine war among those in the helmeted sect. We also hear Katie Sackhoff’s character Bo-Katan Kryze refer to them as a “cult.”

See the trailer below.

Sackhoff is returning to the series for Season 3 alongside newcomers Christopher Lloyd (in a guest-starring role), Nick Nolte in a voiceover role as the alien ugnaught Kuill. Brendan Wayne, Lateef Crowder, Giancarlo Esposito and Temuera Morrison will also be returning.

See All Of Deadline’s D23 Coverage

You can see the cast’s D23 hugfest below.

Season 3 of Disney+’s The Mandalorian will debut in February 2023. 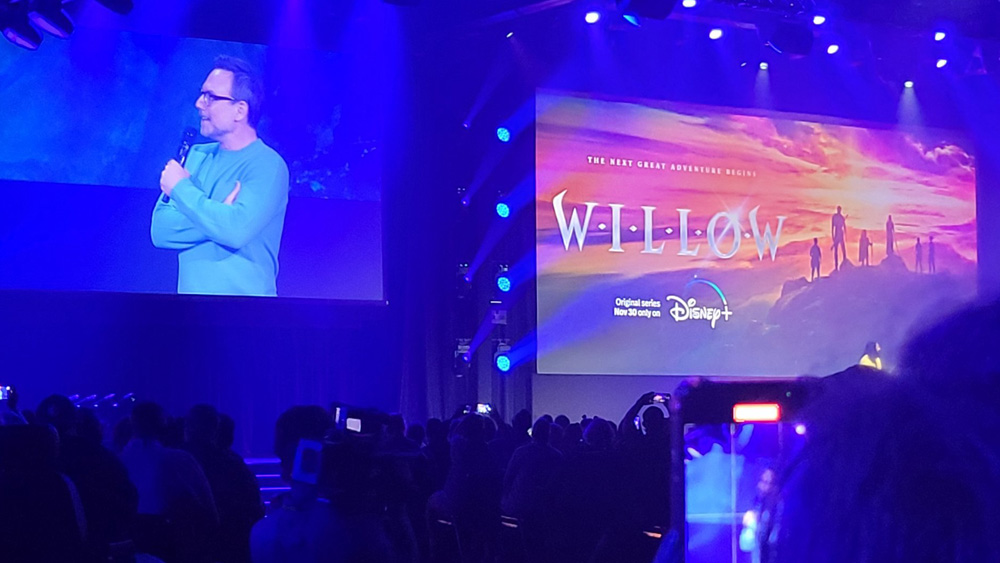 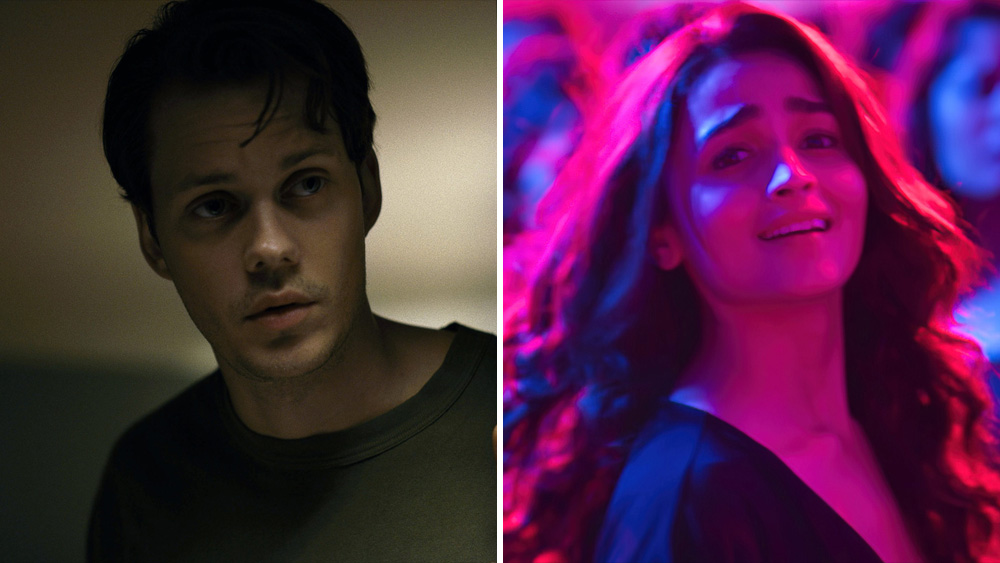 ‘Rings Of Power’ Aftershow ‘Inside The Ring’ Episode 3: Settling The Score; Welcome To Númenor