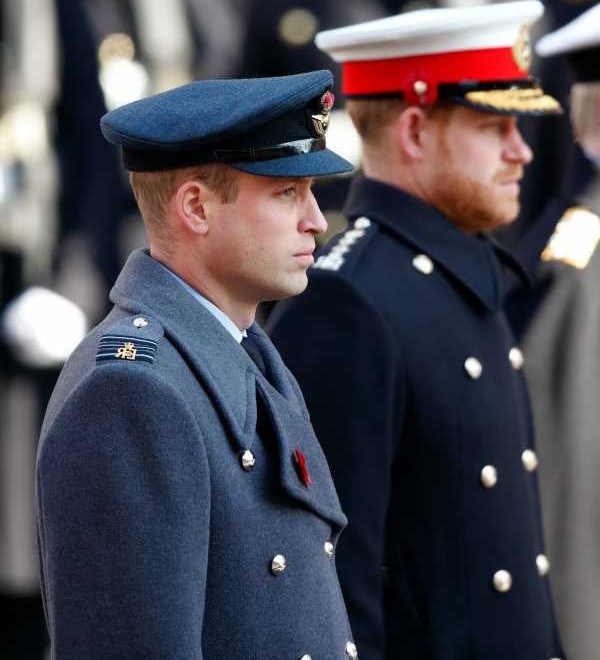 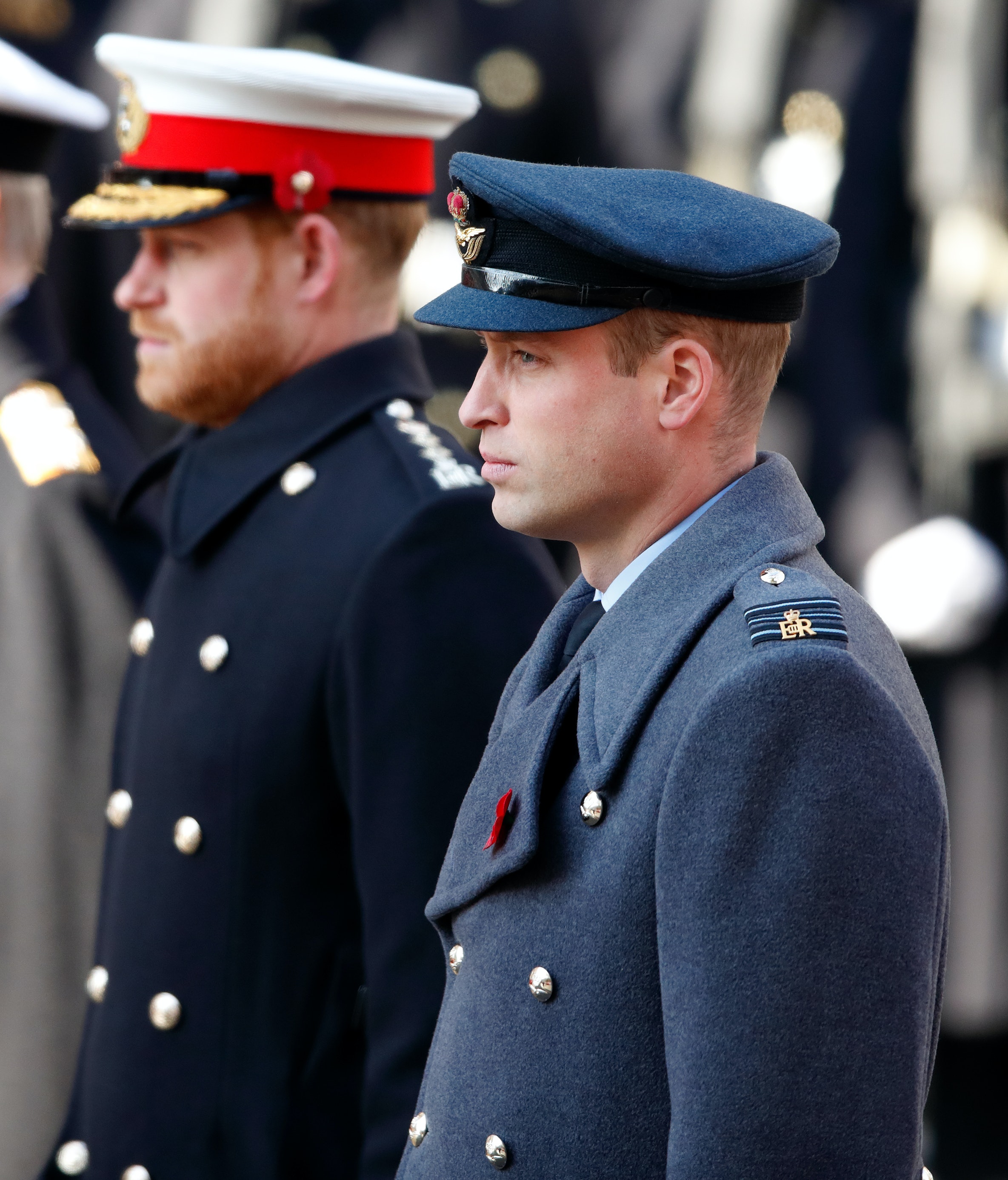 Throughout any drama they face, one thing will always unify Prince William and Prince Harry: their love for their mother. It’s been 24 years since Princess Diana passed away, and her two sons are working together to keep her memory alive. The details of Harry and William’s Princess Diana statue unveiling are heartwarming.

The statue honoring Diana is set to be unveiled on July 1, which would have been her 60th birthday. It will be placed on the grounds of Kensington Palace in one of her favorite spots: the Sunken Garden. The garden already holds a lot of meaning for Diana’s family. In 2017, it was transformed into a tribute to the late Princess on the 20th anniversary of her passing.

Harry and William shared a joint press release via Kensington Palace revealing the details of the statue.

Princess Diana’s sculpture is being made by Ian Rank-Broadley, who is known for designing the image of the Queen that is currently used on UK coins.

The statue has been in the works for quite some time. The brothers originally commissioned the piece in 2017 and shared a message about its’ meaning at that time.

“It has been 20 years since our mother’s death and the time is right to recognize her positive impact in the UK and around the world with a permanent statue," William and Harry said. "Our mother touched so many lives. We hope the statue will help all those who visit Kensington Palace to reflect on her life and her legacy.”

There’s been undeniable tension between the brothers since Harry stepped down from his royal roles. Then, Harry’s March 2021 interview with Oprah Winfrey where he exposed a number of shocking details about the royal family only added fuel to the fire. But the brothers have since proved they can peacefully reunite when needed, and had a drama-free afternoon at Prince Philip’s funeral on April 17.

William and Harry don’t see eye-to-eye on everything, but they come together when it matters most.