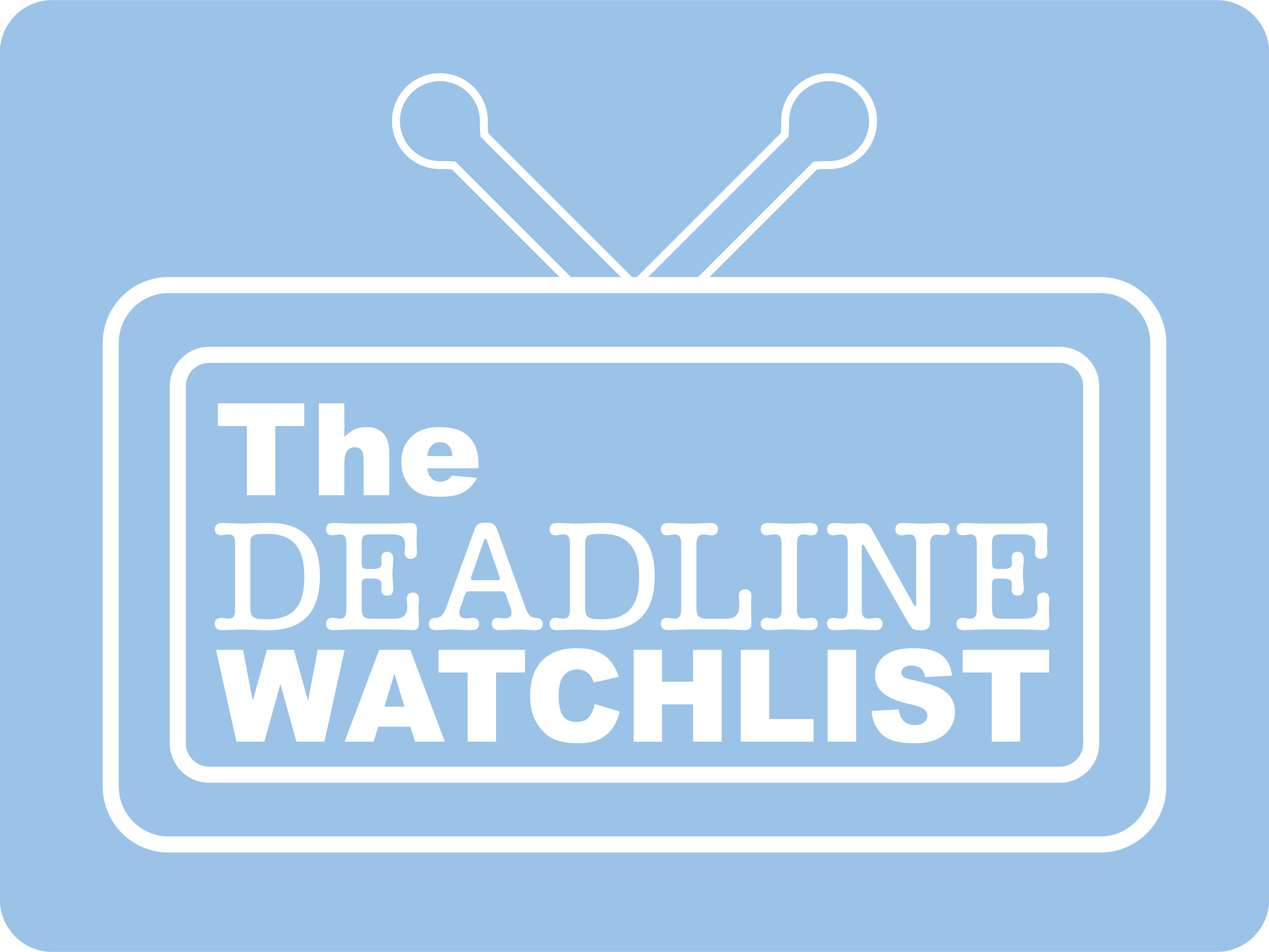 Editor’s note: The Deadline Watchlist is a feature spotlighting small-screen specials, events and can’t-miss episodes of ongoing series each week.

1. Tiger’s Back: Tiger Woods will likely make his return to competitive golf this weekend on that sport’s biggest stage: The Masters. Golf’s greatest draw is a little over 14 months removed from a horrific car accident after which he said it had been “50-50” as to whether his right leg would be amputated or not. Now, Woods has signaled he intends to make his return at the PGA’s marquee event, and he says his biggest challenge will not be the golf, but the walking. Of that he said earlier this week, “72 holes is a long road, and it’s going to be a tough challenge.” Of winning his sixth Masters this weekend, which would tie him with all-time leader Jack Nicklaus, Woods said, “I don’t show up to an event unless I think I can win it.” — Tom Tapp
The Masters airs on ESPN on April 7 and 8 starting at 3 PM ET, then on April 9 and 10 on CBS starting from 3 PM ET April 9 and 2 PM ET respectively.

2. Walking Dead 11B Finale: Moving towards its series conclusion later this year or early 20233, the zombie apocalypse series based on Robert Kirkman’s comics wraps up the second part of its 11th and final season this weekend. Drawing from the Commonwealth storyline deep in the now concluded comics run, the second set of eight episodes of the 24-episode last cycle of the Angela Kang showrun AMC series is a pivot point for TWD itself and at least two spinoffs to come. To that end, the “Acts of God” 11B semi-finale finds Maggie Rhee (Lauren Cohan), Daryl Dixon (Norman Reedus), Negan (Jeffrey Dean Morgan) and the other Survivors confronting some hard truths in a world trying to hold on to a long gone past. Of course, this being a TWD mid-season of sorts, be prepared to bid someone the final goodbye. – – Dominic Patten
April 10, AMC, 9 PM ET

3. CMT Music Awards: CBS will continue the music party on April 11 with the 2022 CMT Music Awards, country music’s version of the People’s Choice Awards except the winners have a delightful twang when they croon. Carrie Underwood will serve up a new performance from Las Vegas where she’s in residence, while Miranda Lambert, Little Big Town, Maren Morris & Ryan Hurd, Jessie James Decker and Keith Urban, among many others, are expected to bust a tune. The three-hour show will also feature Kacey Musgraves introducing the first televised performance by The Judds in 20 years. Hosted by Kelsea Ballerini and Anthony Mackie. — Lynette Rice
April 11, ABC, 8 PM ET

4. Billions Season 6 Finale: Political turmoil and falls from power, battles over the billionaire class and the ethics of modern American capitalism, failed Olympic bids succession struggles, and possible POTUS bids. Fair to say, the sixth season of Showtime’s Billions wasn’t dialing it down with the departure of star Damian Lewis at the end of Season 5. In fact, as the Brian Koppelman, David Levien and Andrew Ross Sorkin leans into its “Cold Storage” season finale this weekend, you may say the Paul Giamatti, Corey Stoll and Maggie Siff-led series is just getting started to truly take things to the big leagues for the already announced Season 7. — Dominic Patten
April 10, Showtime, 9 PM ET

5. Obama’s Parklife: A worldwide tour of national parks, from California to Kenya to Chile, gained a much higher profile when it was announced last month that former President Barack Obama would narrate the five-part series Our Great National Parks. Co-produced by the Obamas’ Higher Ground Productions, the project is intended to be educational and inspiring, making the case for the preservation of public lands. Obama also will do a sit-down interview with Al Roker for NBC News’ Today on April 13, with excerpts the night before on NBC Nightly News.— Ted Johnson
April 13, Netflix

Movie Academy Moves Up Will Smith Disciplinary Meeting To Friday

House Speaker Nancy Pelosi Tests Positive; Was Not At Gridiron Event With Other D.C. Brass 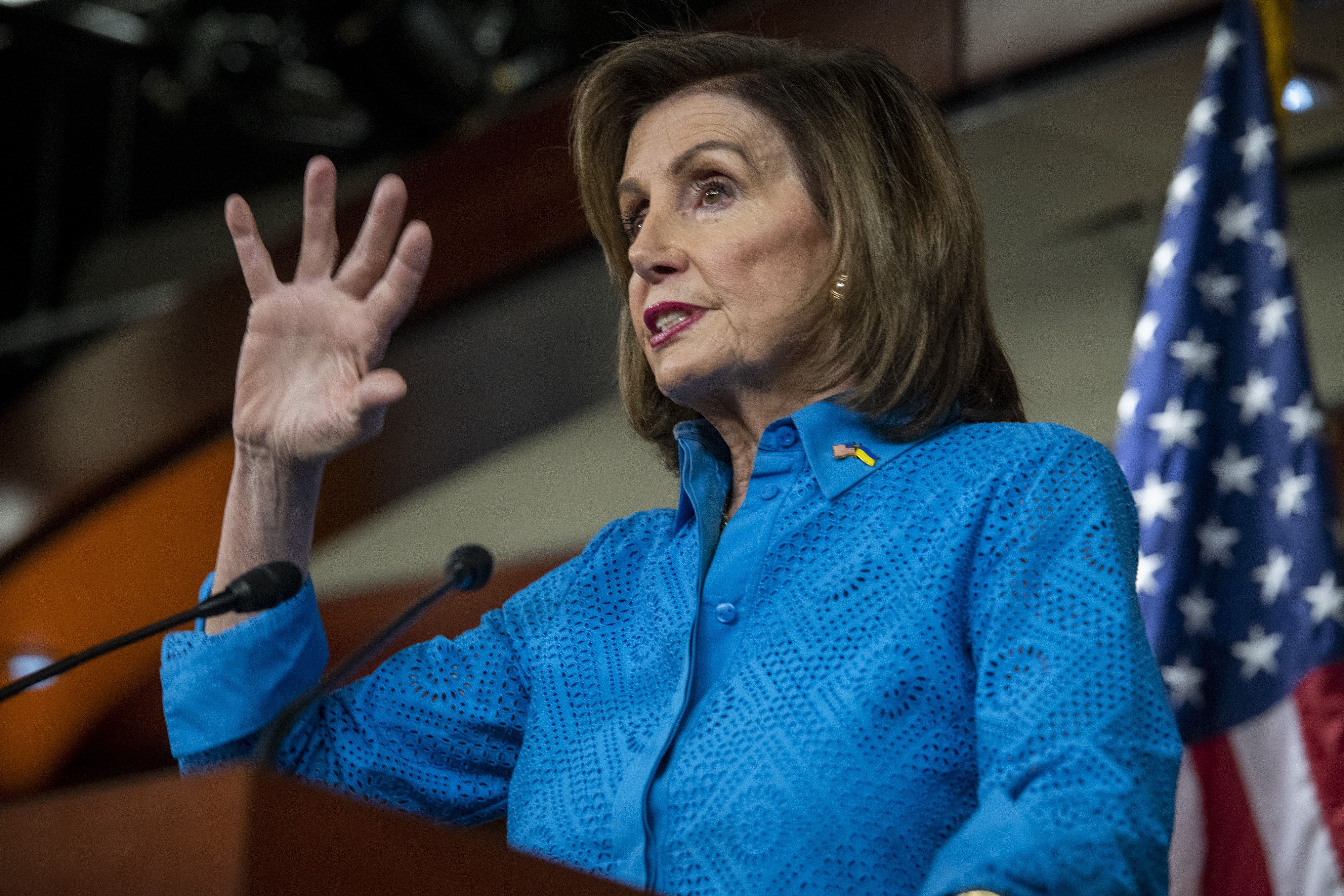