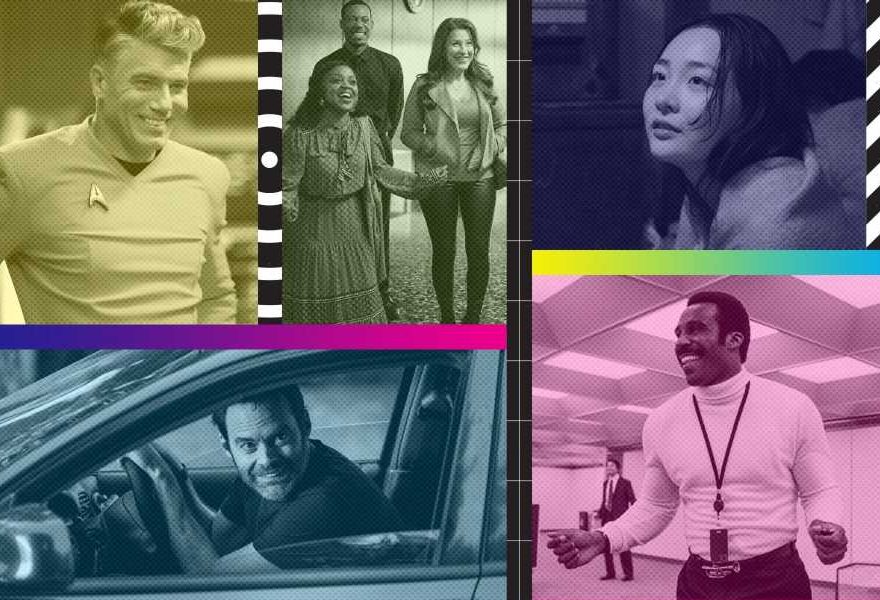 The year in television so far has clearly been defined by high-concept science fiction. After all, the best shows of the last six months have involved time travel, body-swapping, alien invasion, speculative futures, and a world where people can have their personalities split between their work and home selves.

Then again, maybe the year in television so far has been defined by down-to-earth realism. After all, some of the other best shows of the last six months have involved resource-strapped elementary schools, single parenting, and cultural conflicts.

Or maybe, just maybe, the lesson of the year in TV so far is that great television can come from both outlandish concepts and simple ones, so long as the shows are made as well as the 15 listed alphabetically here.