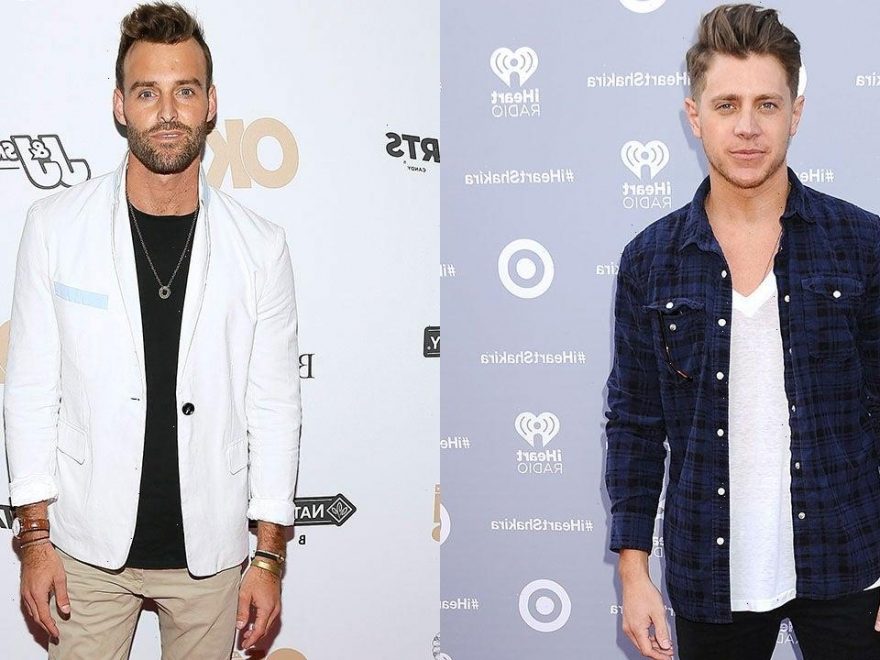 Holm starred in The Bachelorette season 8, in which he proposed to Emily Maynard, while Hayes was first introduced to Bachelor Nation when he competed in season 12 of the reality dating show for Jojo Fletcher. In court documents, Holm states that Hayes is an “old roommate,” but he is now fearful of him. ET has reached out to both Holm and Hayes for comment.

“Robert used to live at my house but does not now,” Holm states in the documents. “He continues to enter the premises and harasses me and I do not feel safe around him. He threatens me and still hasn’t stopped to this day. He claims he has belongings there and that’s why he enters but he is not on the lease and is making me fearful.”

Holmes claims that in July, Hayes entered his home and threatened him.

“I was alone in my home when he entered abruptly and aggressively started threatening me and I felt very unsafe,” he states. “He yelled at me and threatened me and entered without permission.”

“This same situation occurs at least once a week,” he also states. “He enters the property and becomes hostile.”

Holm was granted the restraining order. A judge ordered Hayes to stay 100 yards away from Holm’s home and workplace.