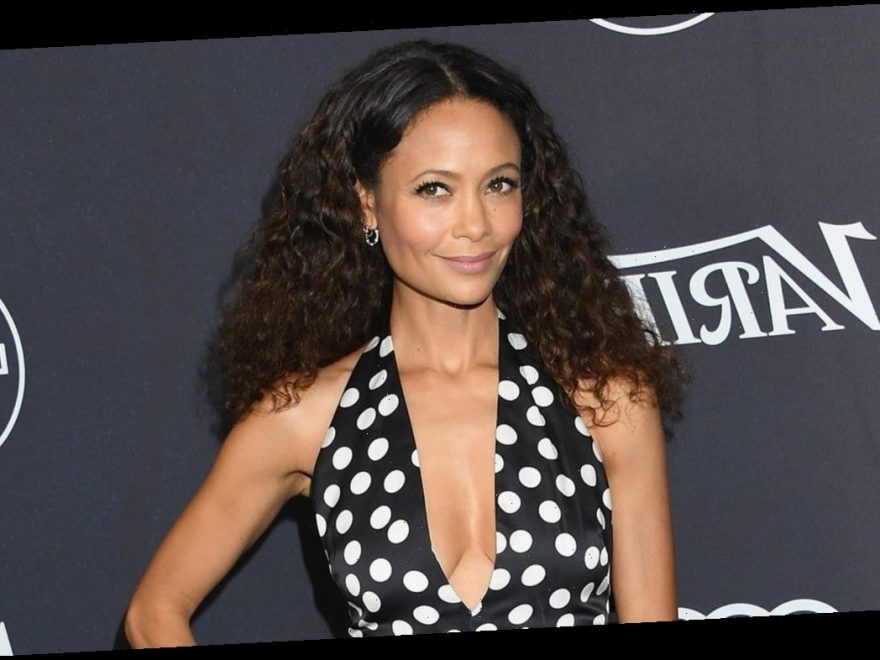 Thandiwe Newton is reclaiming her name. The 48-year-old actress covers the May issue of British Vogue, and reveals that the long-credited spelling of her name as “Thandie” is incorrect.

The misspelling goes back to her first onscreen credit when the “W” in her name was “carelessly missed out,” the outlet reports.

From now on, though, Newton will insist on the “W” being included in her name, which means “beloved” in Shona, the language in Zimbabwe, where her mom’s a princess.

As Newton continues her quest to find herself and be herself, she’s reflecting on how she has changed since the start of her career.

“I find that acting takes more and more away from me because I’m more connected to myself than I’ve ever been, whereas before I was delighted to get an excuse to go off to another personality,” she says. “I couldn’t wait to get away from myself, truly, I had such low self-esteem. Acting was where I felt whole.”

Now, though, Newton is able to be herself both onscreen and off.

“The thing I’m most grateful for in our business right now is being in the company of others who truly see me,” she says. “And to not be complicit in the objectification of Black people as ‘others,’ which is what happens when you’re the only one.”

“I’m not for hire anymore,” she says. “I’m not going to speak your story or say your words if I don’t feel they could’ve come from me.”