Sylvester Stallone has said that embattled MMA fighter Conor McGregor deserves an ownership stake in the UFC—and even jokingly offered some of his own equity. Speaking to TMZ Sports, Stallone stated that McGregor should “absolutely” be given a stake, and when asked if he’d share some of his, added with a smile: “Of course. I got an extra room in the house.”

In addition to being a longstanding fan of the UFC and holding equity in the company, Stallone is also an admirer of McGregor’s work: he has previously expressed his hopes that the Irish fighter will be less “arrogant” in the future following his defeat last year by Khabib Nurmagomedov.

“I think he lost last time because he got resentful, he got prideful, he got arrogant,” Stallone recently said of McGregor’s fight with Khabib Nurmagomedov. “He walked right up to that gentleman and he just got smashed in the face when he could have been defensive. There was no Plan B. Not even a Plan A minus.”

Following that defeat, McGregor’s conduct led to him being suspended from fighting. He was subsequently arrested in Miami for smashing a fan’s smartphone, and has since said that he is working on his patience. It sounds like he’s also been working on his plan to acquire a stake in UFC, publicly approaching shareholders Mark Wahlberg and Conan O’Brien with tongue-in-cheek offers to buy their shares. O’Brien responded by saying he’d fight McGregor for them.

McGregor remains open to fighting in the UFC, but only if he gets the shares which he feels he has earned. “Give me my rightful shares in the UFC company, that’s all I ask,” McGregor said to fans at a Chicago bar in March, in a moment captured on video by TMZ. “You can put me on the first fight of ESPN+, no problem … let’s see how it goes … but I’m still prepared and ready to fight.” 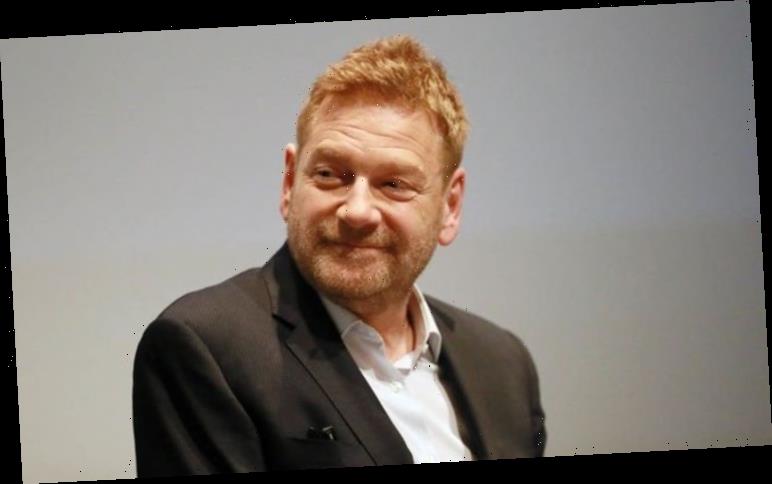 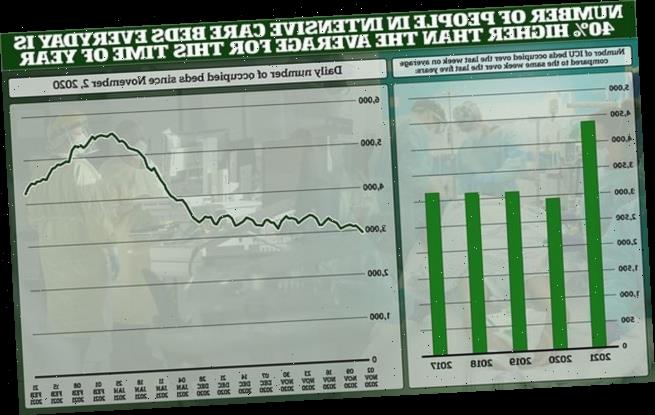 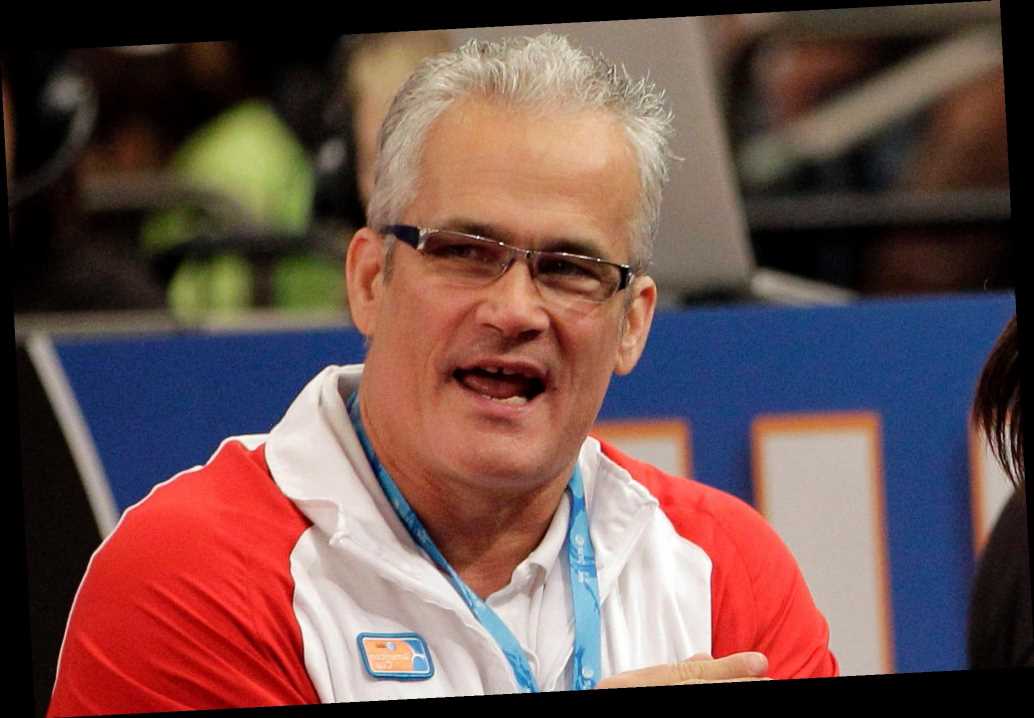