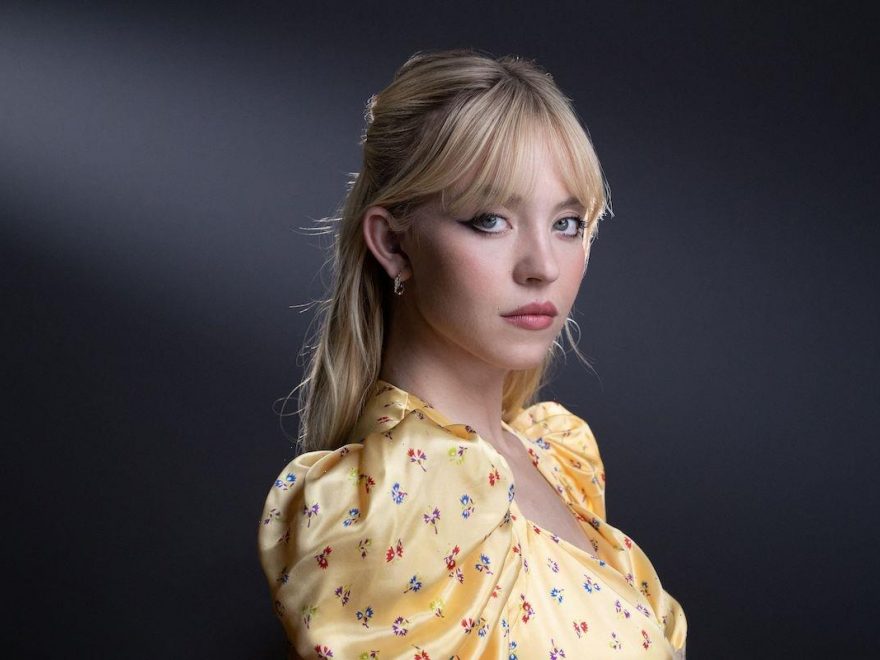 Though many people know Sydney Sweeney from Euphoria, the actor was hitting her stride before she ever portrayed Cassie Howard. Longtime fans of the Washington native may recall that she starred in The Handmaid’s Tale, Sharp Objects, and Everything Sucks! before she booked Euphoria. Still, playing Cassie has turned Sweeney into a bonafide celebrity and a frequent meme. However, she initially had reservations about even auditioning for the show because of her family. 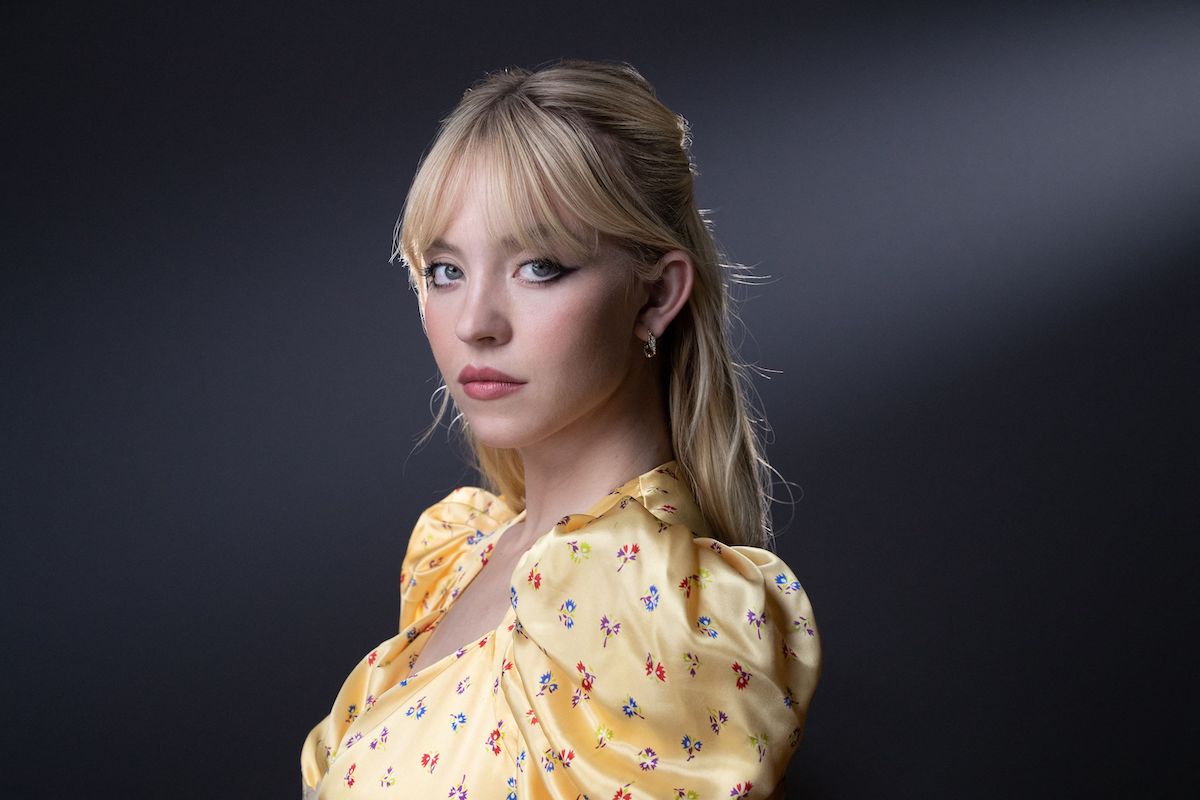 Sweeney had just wrapped up her role as Eden on The Handmaid’s Tale when the audition for Euphoria got sent to her. At the time, casting was asking many of the actresses to read for the role of Maddy Perez. Sweeney felt that the role was a bit too risqué for her. At the time, she’d never done nudity and was too nervous to film the audition. Furthermore, she worried about what her more conservative family would think if she were to get the part. Trusting her instincts, she’d turned down her initial audition.

But Sam Levinson (Euphoria’s writer and creator) and the casting department knew that Sweeney was meant to be a part of the show. They sent her another audition request, this time for Cassie. And while Sweeney was still anxious about what her family would think, she decided to audition anyway. The rest, as they say, is history. 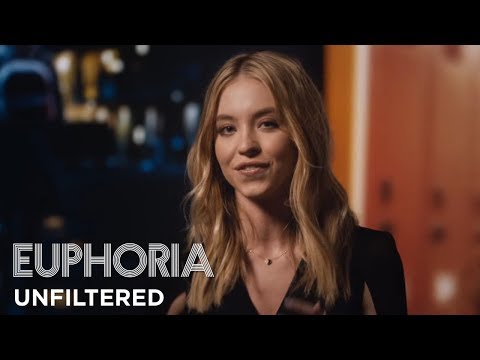 “I was actually really nervous about it in the beginning,” Sweeney told SBJCT Journal about her Euphoria audition. “I’m from a small town and I knew my family would have a hard time with my content in it. But when I read the pilot, I saw how powerful this show could be and the connection I felt with Cassie. So I put myself on tape and got it!”

Sweeney invited her entire family to the ‘Euphoria’ premiere

Sweeney may have been nervous about her family’s reaction to her Euphoria content, but after seven months of filming, she seemed to forget about her more mature content. In fact, she was so excited about her work that she invited her entire family to the Euphoria series premiere. Sweeney admits that when everyone from her uncles to her grandparents was confronted with her nudity, she was on the floor with embarrassment. 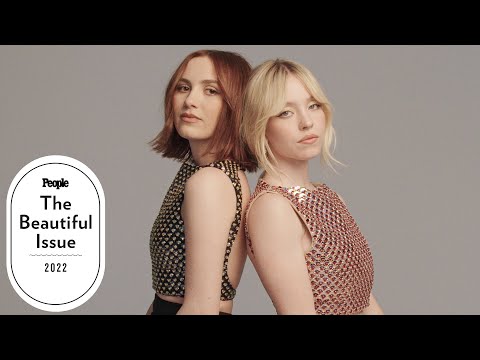 “I invited my entire family and I didn’t really think about [the nude scenes],” Sweeney explained on The Ellen Show. “I was like, ‘It’s a Hollywood premiere! You’ve got to come!’ We were all sitting next to each other and giant screen — ginormous screen.”

Fortunately, Sweeney’s grandmothers were able to make light of the uncomfortable situation. “They said I have the best tits in Hollywood,” Sweeney shared of her grandmas’ reaction to Euphoria.