The Good Morning Britain presenter, 48, put on a summery display in the patterned button-down number, which nipped in with a tie around her slender waist. Showcasing her newly slimmer frame, Susanna Reid smiled for pictures, looking stylish in the midi dress with three-quarter-length sleeves. The garment also featured slits at the side to flash a glimpse of her shapely pins, which she elongated further in a pair of peep-toe wedges. Opting for a glamorous yet natural makeup look for her Chelsea Flower Show 2019 outing, the ITV favourite added subtle smokey eyeliner, lashings of mascara and a slick of pink lipstick.

She wore her chocolate tresses in loose curls and completed the ensemble with a bright red manicure, clutching a pair of sunglasses as she posed for photos.

Susanna could be seen showcasing her slimmed-down physique after recently losing one-and-a-half stone.

The GMB star previously revealed she had been advised to lose weight by a consultant when she booked an appointment after suffering from skin problems including “flare-ups and blemishes”.

She said she was told she was at the upper end of her BMI and was advised to cut out alcohol and lose weight.

“He told me that I could help my skin by dropping some weight,” she told the Sunday Times’ Style Magazine.

“Fat generates heat in the body, which also affects the blood vessels. He put me on the scales and told me I was at the heavier end o my BMI and losing 10lbs might help.” 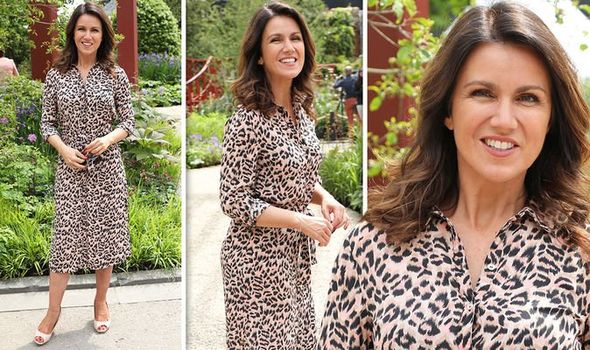 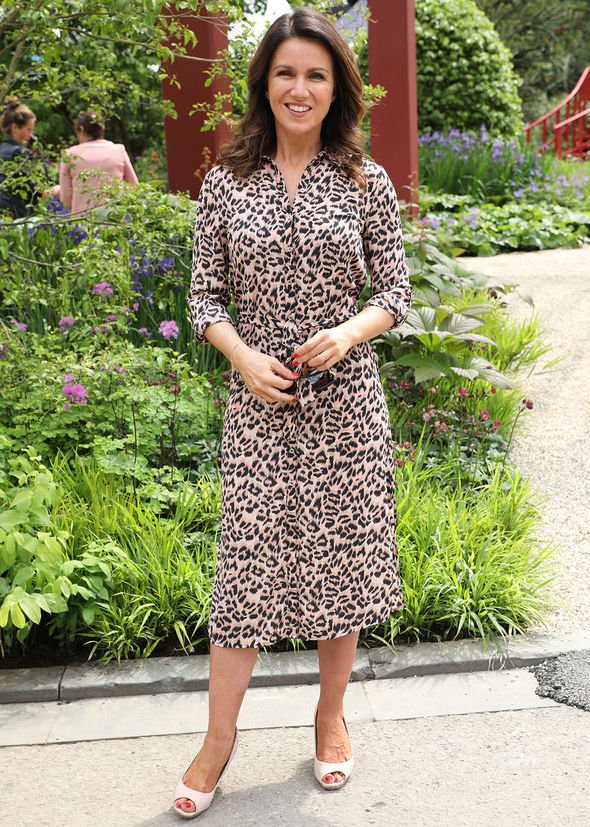 During an appearance on Lorraine earlier this year, Susanna said: “It can creep up without you noticing and what I did was cut out snacking.

“I found waking up so early in the morning, and you’re in a sort of energy deficit and all your body can think of is to have toast and biscuits, have calories. And you can pile it on really quickly.”

“Confession: it’s a bit like the end of a relationship when you’re not quite ready to say it’s really over,” she said. “There are times you fall back into it.

“I’ve been unfaithful to sobriety precisely eight times,” she admitted. “And I remember every single one (which makes a change from the way I used to drink).” 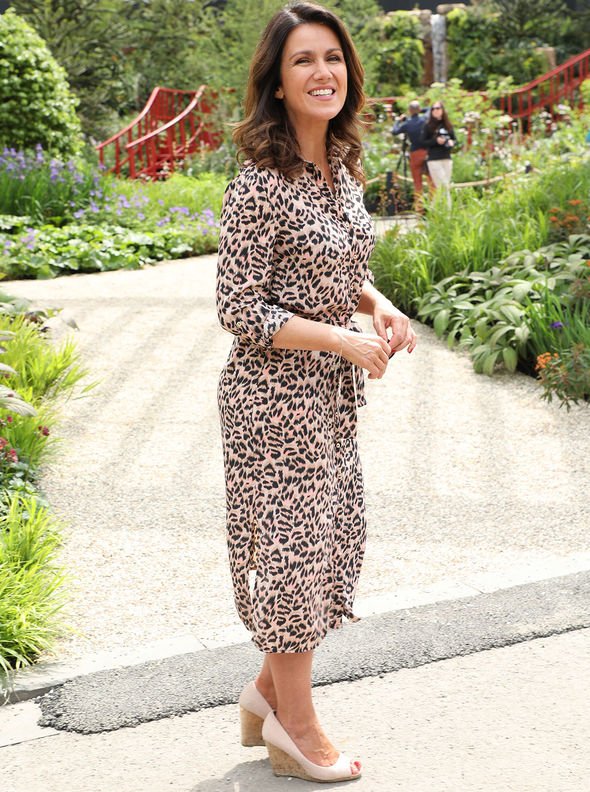 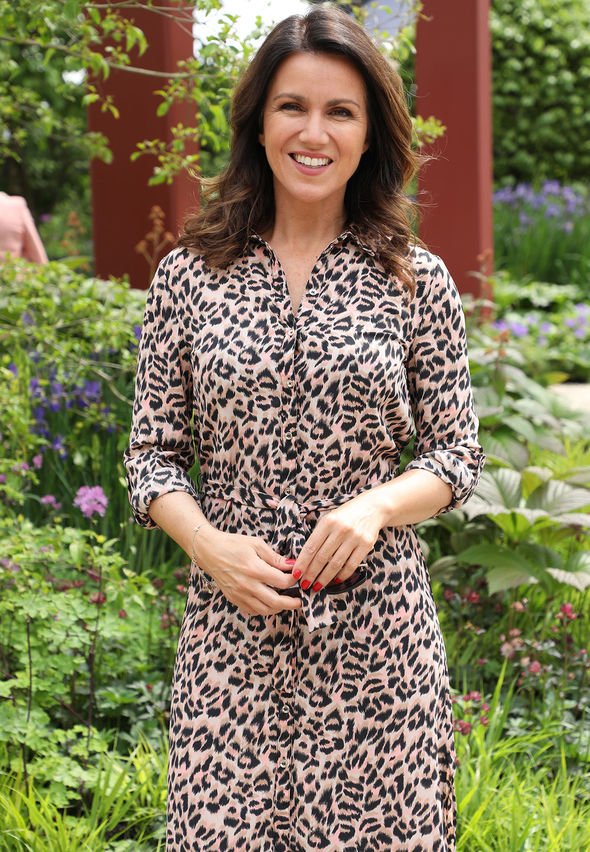 She first joined the ITV team in 2014 after leaving her position on BBC Breakfast.

Susanna has also starred in Strictly Come Dancing, back in 2013, appeared on the likes of Loose Women and Sunday Brunch and presented Joanne Dennehy: Serial Killer.