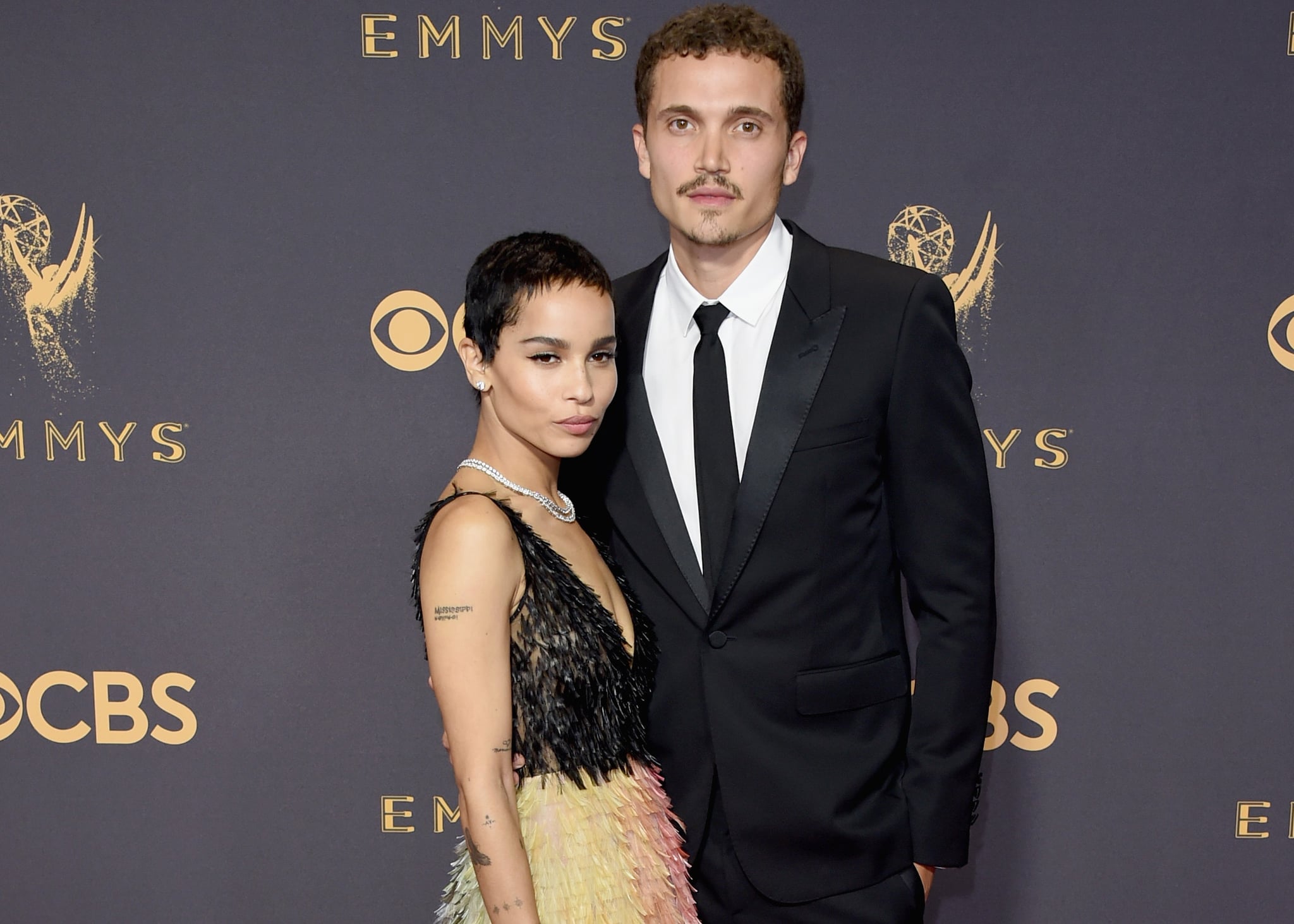 Karl Glusman and Zoë Kravitz are already husband and wife! According to Us Weekly, the Big Little Lies actress and the Gypsy actor secretly tied the knot. Though they are “legally married,” they reportedly still plan on having a traditional ceremony in France in June. The pair first met in 2016, while hanging out with mutual friends at a bar, and started dating shortly after. During her Rolling Stone cover story in October 2018, Zoë casually revealed she was engaged, adding that Karl popped the question in their living room that February. Congrats to the happy couple!