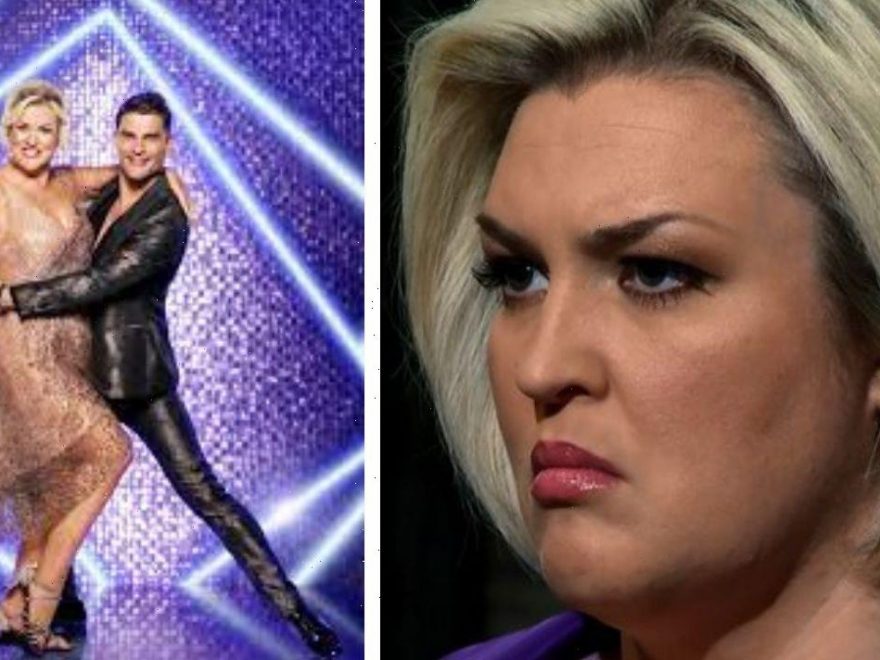 Sara Davies gets emotional on The One Show

Dragons’ Den star Sara Davies has spoken out about the price of fame after finding herself pursued by a pushy paparazzi photographer who wouldn’t stop following her as she headed to her children’s school. She had been out at lunch with fellow Strictly Come Dancing star Aljaz Skorjanec when the confrontation began, as she struggled in her bid to protect her children from the scrutiny of the public eye.

He scoffed in my face and said ‘Ha – like I wasn’t sat outside your house for five hours last night!’

“I just tried to appeal to his better judgment,” the 38-year-old explained.

Talking on the That Gaby Roslin Podcast, she continued: “I said ‘Look, please I’ll stand and you can take a picture of me walking along the street and do whatever you want to do, but I’m trying to pick my kids up from school now and I really don’t want you to follow me to the school or harass the kids.'”

Unfortunately, a shaken Sara didn’t get the calm and measured response she was hoping for – and a heated argument began.

“He scoffed in my face and said ‘Ha – like I wasn’t sat outside your house for five hours last night!’ – and it just hit me like a ton of bricks,” she exclaimed. 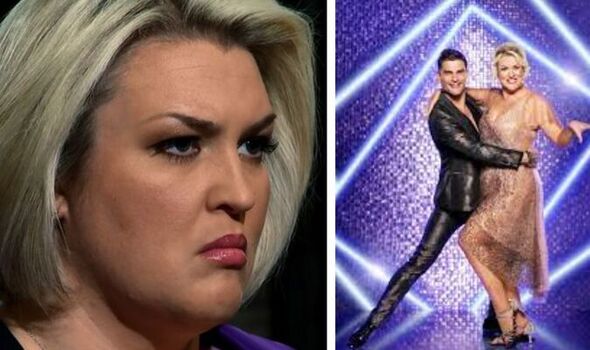 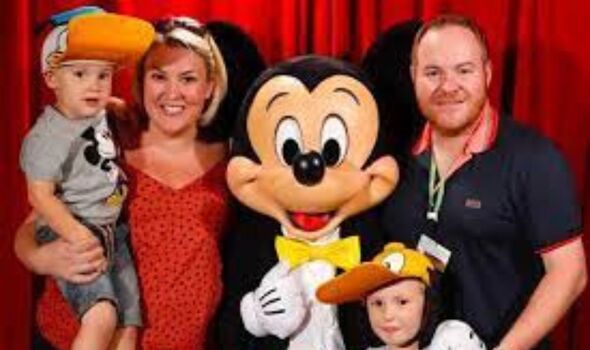 “It just terrified me and it just made me think ‘Is it worth it?’ because that’s not what I set out to achieve!

“I didn’t set out to be in the public eye like this.”

Sara had already been known for her TV appearances by the time the Crafter’s Companion founder joined Dragons’ Den.

However her fame escalated and toppled off the scale by the time she joined the Strictly Come Dancing team. 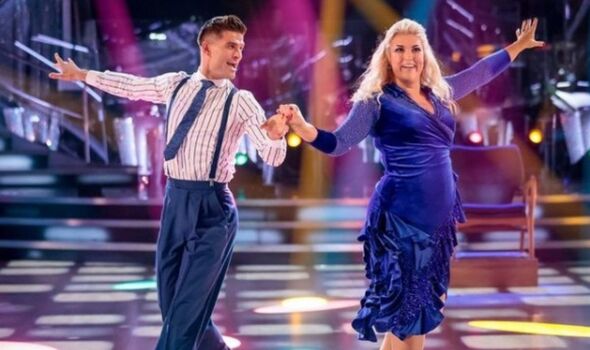 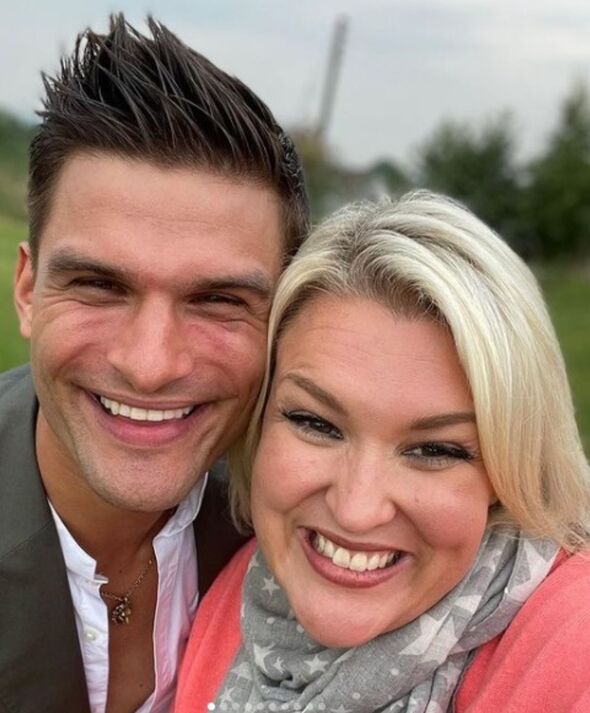 She and her husband Simon had an intense discussion at the time about whether the show was the right thing for the family.

“One thing that was really important to us was keeping our kids out of the public eye,” she explained.

“I’m a really big family person and I just want to shout it from the top of my lungs every day how well my kids are doing at school and stuff I like doing with them as a mum, but I don’t want to expose them to that [celebrity] world.

She and her husband had vowed to do whatever they could to protect their children so that she didn’t have to sacrifice her Strictly dream.

However it sometimes felt as though their efforts were never enough.

Formerly regarding herself as a “private person”, she admitted: “Since I did Strictly, they did say [the publicity will] be another level and you won’t know what’s hit you – and it really hit me the other day.

“I was having dinner with John Whaite and we were having a whole discussion on the best way to cut your pizza and he put it on Instagram.

“My friend texted me the next morning and she goes ‘Oh my God, they’re talking about you in the papers because of how you cut your pizza – you’ve totally made it now!'” she joked.

“It’s another level when your life gets scrutinised to [the point when] someone mentions how you cut your pizza on your Instagram Stories and it makes the Manchester Evening News and the Daily Mail!”

Not everyone is sure where they recognise Sara from when they encounter her in the street – but as soon as she opens her mouth, her accent gives her away.

She grew up in County Durham and went to University in York, giving her the trademark broad North Eastern accent for which she is renowned.

Though she is comfortable with the public’s interest in her, she is intent on protecting her family from the spotlight – and says the concept of being a celebrity is “overrated”.