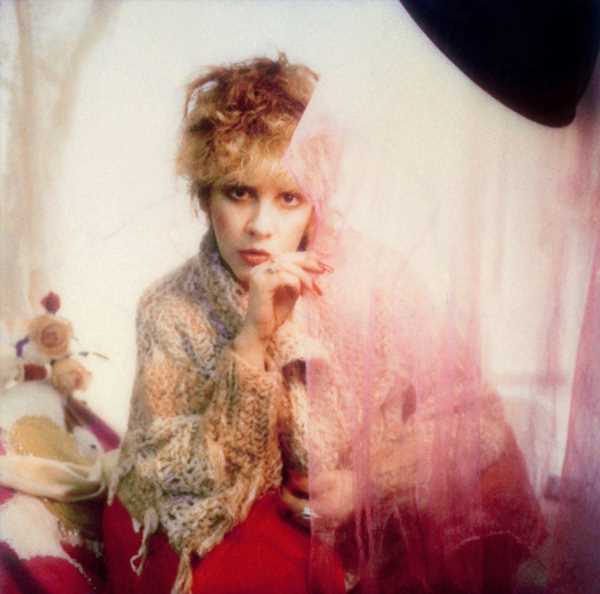 Stevie Nicks has made her distaste of technology clear, but the Fleetwood Mac artist revealed that she keeps her digital camera with her at all times. She uses the camera to take pictures of memories, but she also snaps thousands of selfies. She explained why she has all of these shots stored.

Stevie Nicks is frustrated with technology

Nicks explained that she’s frustrated with technology because it has “nailed romance to the wall.” She believes that overreliance on technology makes it difficult to form lasting relationships.

“There has to be romance before there can be love and it’s very hard to find romance in this hardcore high-tech world,” she told Rolling Stone.

She added that she thinks people should try to form relationships without relying on technology.

“If you do want to find romance? Throw away your f—ing phone,” she said.

Despite her distaste, Nicks says that she has a cellphone in case of emergencies.

“I had to be evacuated from the Latigo Canyon Fire in Malibu a few years back,” Nicks told Us Weekly. “I was alone and terrified, so I thought, okay, I need to get an emergency little cell. Otherwise, I’ll only talk on the phone if I’m near a landline and really have the time.”

The Fleetwood Mac artist keeps a camera on her

Nicks may not like technology, but she does love her digital camera. While she admits it’s nothing like an old camera, she still keeps it with her as much as possible.

“Nothing compares to the old Polaroids, but I always have my Canon digital camera,” she told Us Weekly. “It’s scratched to death!”

She added that in order to better her photography skills, she spent time taking pictures of the subject she knows best: herself. Still, she’s not sure of their use.

“I have thousands and thousands of ridiculously unimportant selfies that I took while trying to learn to be a photographer,” Nicks said.

Using the aged digital camera makes Nicks wonder if she should violate her own rules and get a better cell phone.

“I might actually give in and get an iPhone, though,” she added. “Not to use as a phone, I just need a better picture-taker.”

Stevie Nicks has other specific habits

Nicks has expressed her anti-technology, pro-camera views. She’s shared other particularities in the past as well, especially around her snack choice.

According to Vulture, Nicks likes animal crackers so much that she can sniff them out.

“I know they’re back there. I can smell them,” she said, adding, “I could trash this whole place finding those animal crackers.”

Nicks will also swiftly leave a hotel room if it isn’t up to her standards. She used to request a white piano and pink wallpaper at every place she stayed. If rooms weren’t up to her expectations, she would leave. She proves often that she has very specific taste.