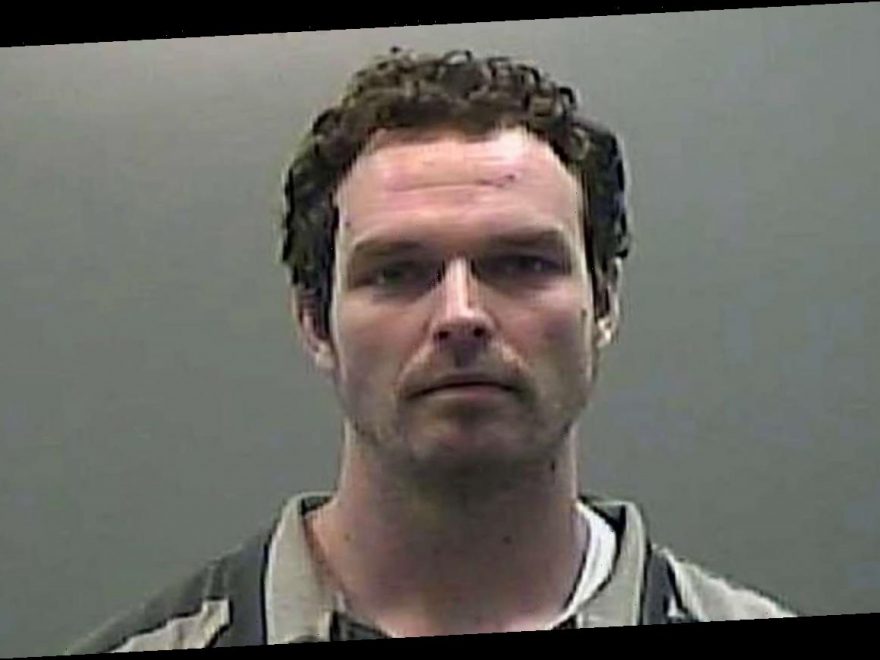 The rock band’s drummer has been booked on a variety of charges, including ‘willful torture, willful abuse and cruelly beating or otherwise willfully maltreating a child under the age of 18.’

AceShowbiz -An attorney for Alabama Shakes drummer Steven William Johnson has insisted the rocker is innocent following his arrest on child abuse charges.

The musician was taken into custody by police in Athens, Alabama on March 24, when he was booked on a variety of charges, including “willful torture, willful abuse and cruelly beating or otherwise willfully maltreating a child under the age of 18.”

Johnson’s lawyers have filed a court motion seeking more information about the complaint in question, although they believe it may relate to a “spanking” incident, and attorney Nick Lough plans to help his client fight off the accusations.

“Steve Johnson maintains his innocence on all of these allegations. And that’s what they are, allegations,” Lough told The Associated Press, ahead of his arraignment hearing on Wednesday, April 7.

Lough reveals Johnson’s indictment was actually filed in October, but he was only arrested shortly after having his parental visitation rights restored by a court official.

He was also handed a suspended year-long jail term and 24 months on probation in March 2020 after admitting to violating a domestic violence restraining order filed against him by his ex-wife.

Johnson and his ex-wife put an end to their three and a half years of marriage in 2018. In 2019, his ex made a request for a protection order, writing in her plea, “He’s mad because [we’re] divorced and he’s mentally unstable.”

Representatives for Alabama Shakes, who have been on hiatus since 2018, have yet to comment on Johnson’s latest legal woe.