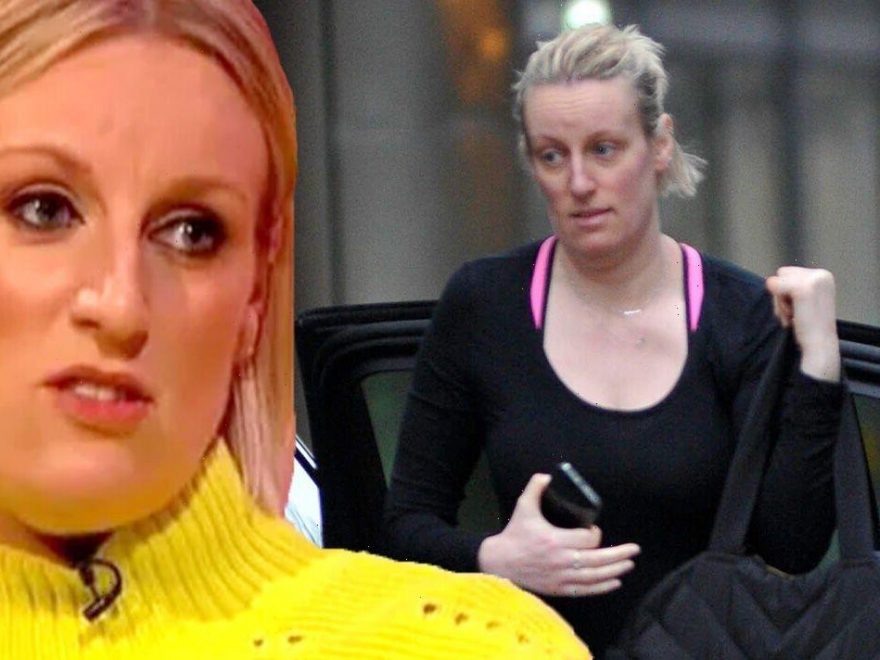 Steph McGovern has lifted the lid about her own health adding she had endured “years of suffering”. The Steph’s Packed Lunch star shared her news with her 100,000 followers on Instagram today, as she detailed her new venture away from Channel 4.

Steph, 40, took to social media to update her followers on the condition that had caused her so much pain over the years.

The Channel 4 presenter has previously opened up about living with Irritable bowel syndrome (IBS), and today she bravely opened up to her fans once more.

Next to a picture of herself grinning, she penned: “After years of suffering with IBS – I had a test which showed that my gut health was in the worst 3rd of population.

“So I’ve been on a mission to learn about it and sort it out. 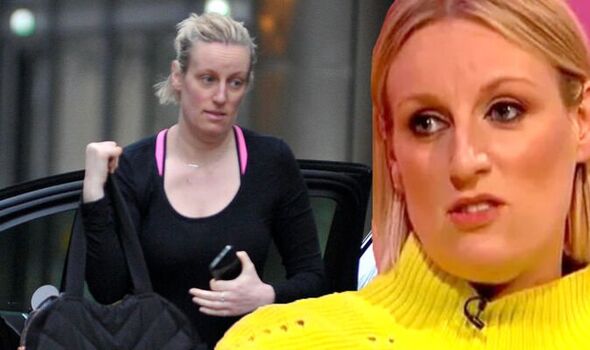 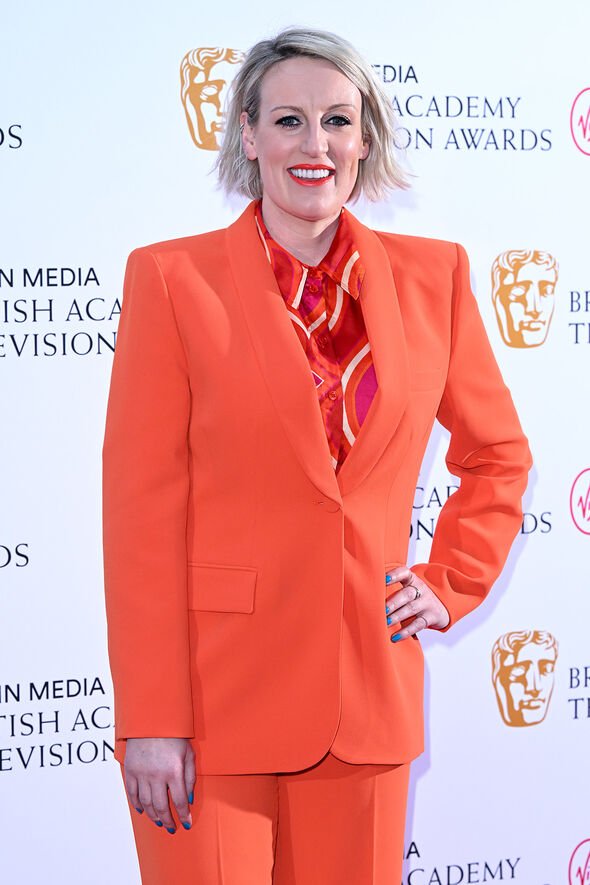 “Now I’m launching a ‘smart wellness’ business with @dr_julia_jones who helped me,” she continued.

Steph included some snaps of herself speaking from the Neuron Tiki bar, tagging the brand.

She continued: “Today we opened a live bacteria bar – where you can come and learn all about your gut health and the simple things you can do to help it.

“It’s all the stuff I’m doing that I know has worked… So I have put my money where my mouth is. 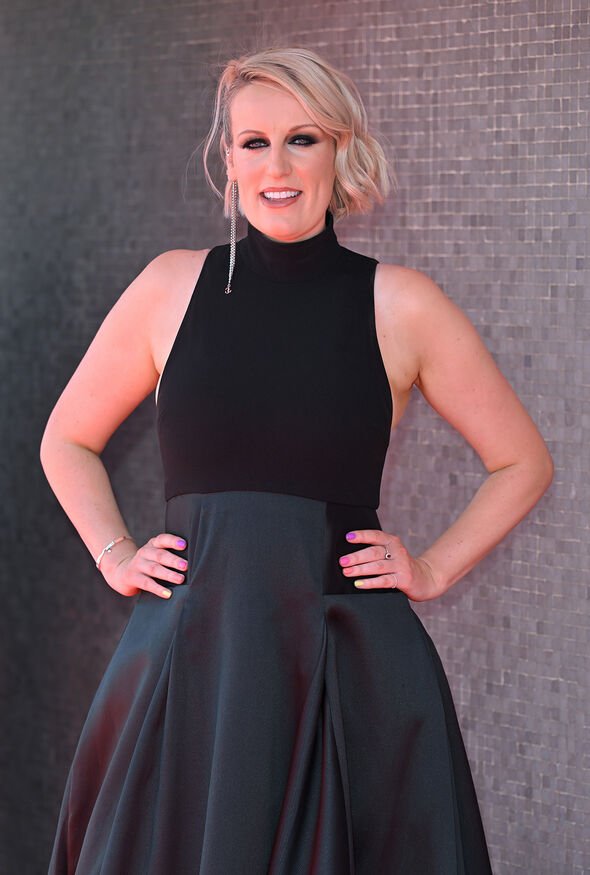 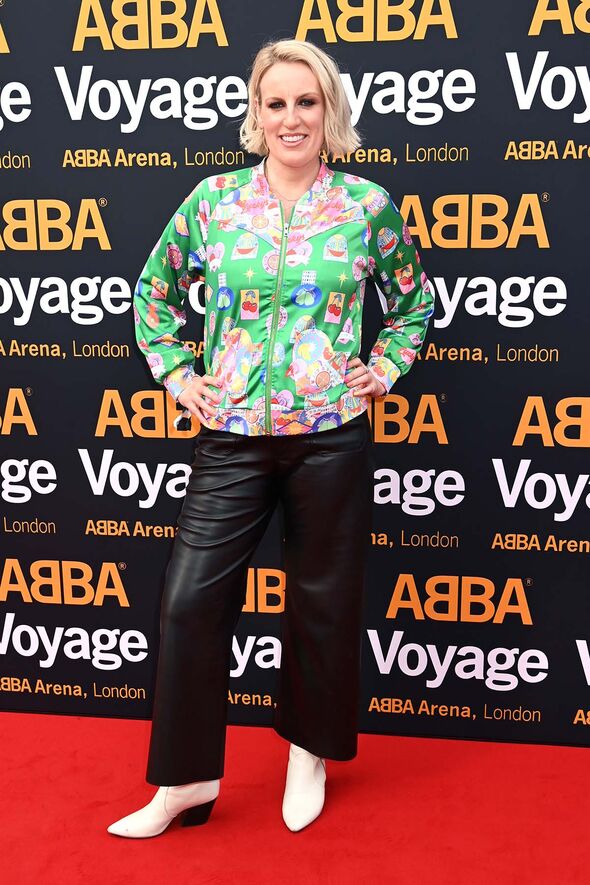 “We’re starting with a pilot in Folkestone (where Dr Julia is based) – but we’re working on getting this across the country.

“Watch this space,” she star signed off excitedly.

According to the NHS, IBS is a common condition that affects the digestive system.

It causes symptoms like stomach cramps, bloating, diarrhoea and constipation.

‘Not fun’ Joan Collins, 89, rushed to hospital in Monaco [BREAKING]

These tend to come and go over time, and can last for days, weeks or months at a time. It’s usually a lifelong problem.

The TV host previously acted as the main business presenter on BBC Breakfast.

Steph is also a mum to her two-year-old daughter and announced her birth back in November 2019.

She told Instagram at the time: “Well hello world, just surfaced to let you know that we now have a daughter!

“Born on Monday morning just as @BBCBreakfast was wrapping up. We’re all fine and dandy. Just getting used to the eau de sick/poo I am now regularly wearing. #babylife.”

The journalist has always kept the identity of her long-term partner a secret, though it has been revealed she is a TV executive.

Steph’s Packed Lunch is available to watch now on All 4.