But, despite winning the show with professional partner and rumoured boyfriend, Kevin Clifton, 36, Stacey Dooley, 32, will be absent.

The documentary maker shared the news with her 729,000 Instagram followers earlier today as she updated them with her plans.

Whilst sitting in a car surrounded by filming equipment, Stacey faced her phone’s camera onto herself and said she had almost wrapped up on her new series.

The end is so so close

Dressed in a beige jacket and black shades, she said: “Today is the last full day of my six-part series about families in the UK.”

Stacey quipped she was working hard whilst her colleagues visited an ice-cream van.

“And as always I’m holding the fort and working really hard and this lot have gone to the icy,” she joked.

The BBC favourite then revealed she wouldn’t be at tonight’s BAFTAs, as she added: “This is our own BAFTA party because none of us are there.”

It also appears Kevin won’t be in attendance as he is currently touring the UK with Burn The Floor. 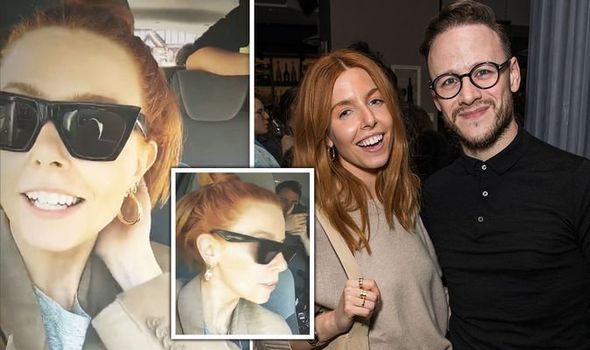 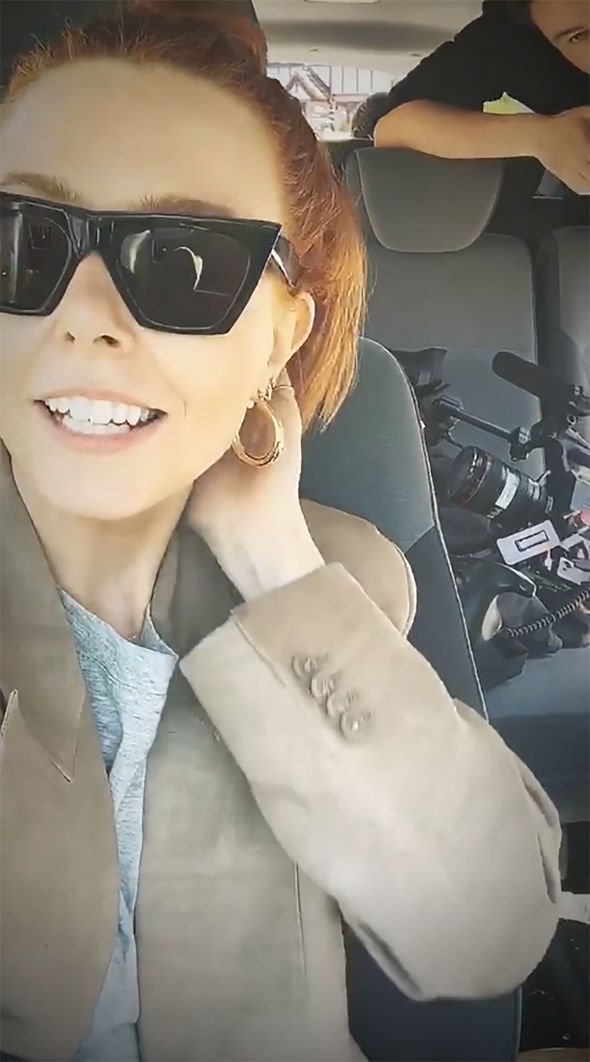 The dancers will be performing in Shrewsbury this evening, which also features Strictly Come Dancing professionals Dianne Buswell and Graziano di Prima.

Meanwhile, Kevin recently spoke about the attention he has received since he and Stacey’s love life hit the headlines.

The couple are reported to have struck up a romance after Stacey and her now ex-boyfriend, Sam Tucknott, parted ways last month.

Kevin told The Sun at a performance of dance show Burn The Floor: “I seem to be public enemy number one at the moment.

“I’ll get blamed for the Meghan Markle baby as well.” 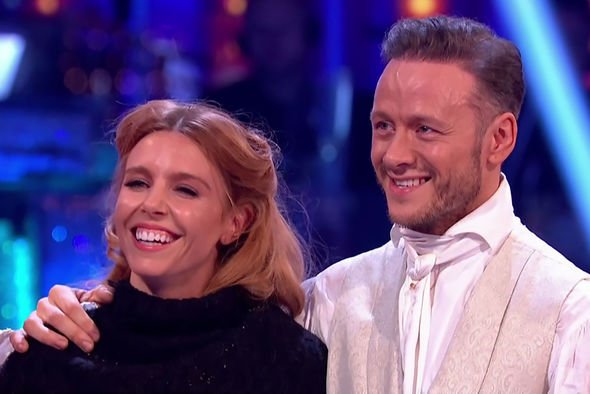 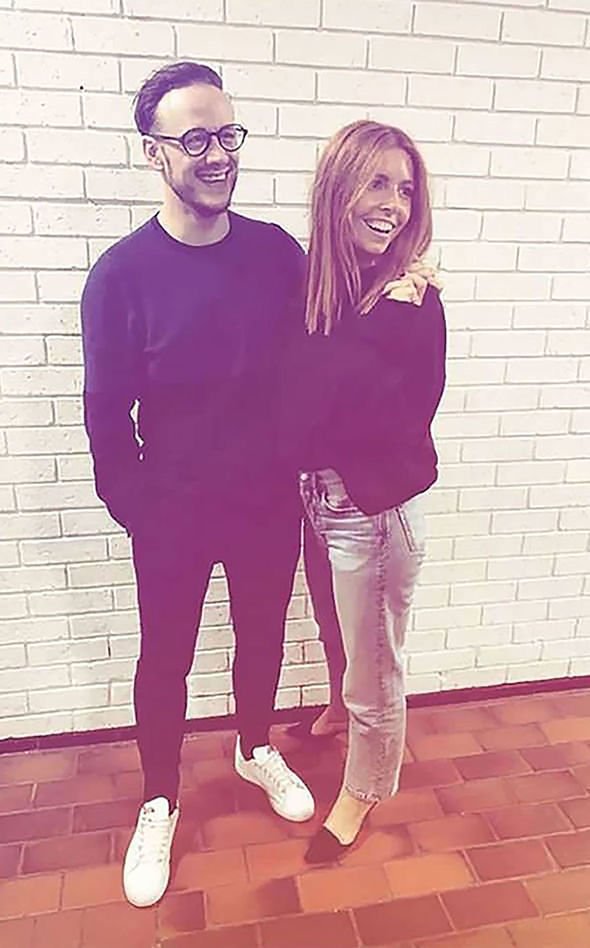 The publication reported Stacey attended the show and watched on proudly alongside his sister Joanne Clifton.

An onlooker said: “Stacey looked ever the doting girlfriend as she clapped and cheered Kevin on during the show, and giggled over the balcony with Joanne.”

The Strictly Come Dancing professional is believed to have even blown her a kiss during his performance.

They continued: “At one point he even blew her a very public kiss from the stage and she spent a lot of time proudly filming him on her phone.

“They clearly didn’t care just how besotted they looked with each other.”