Stacey Dooley has reportedly moved in to boyfriend Kevin Clifton’s London home, just weeks after the pair confirmed their romance with a sweet Instagram snap. 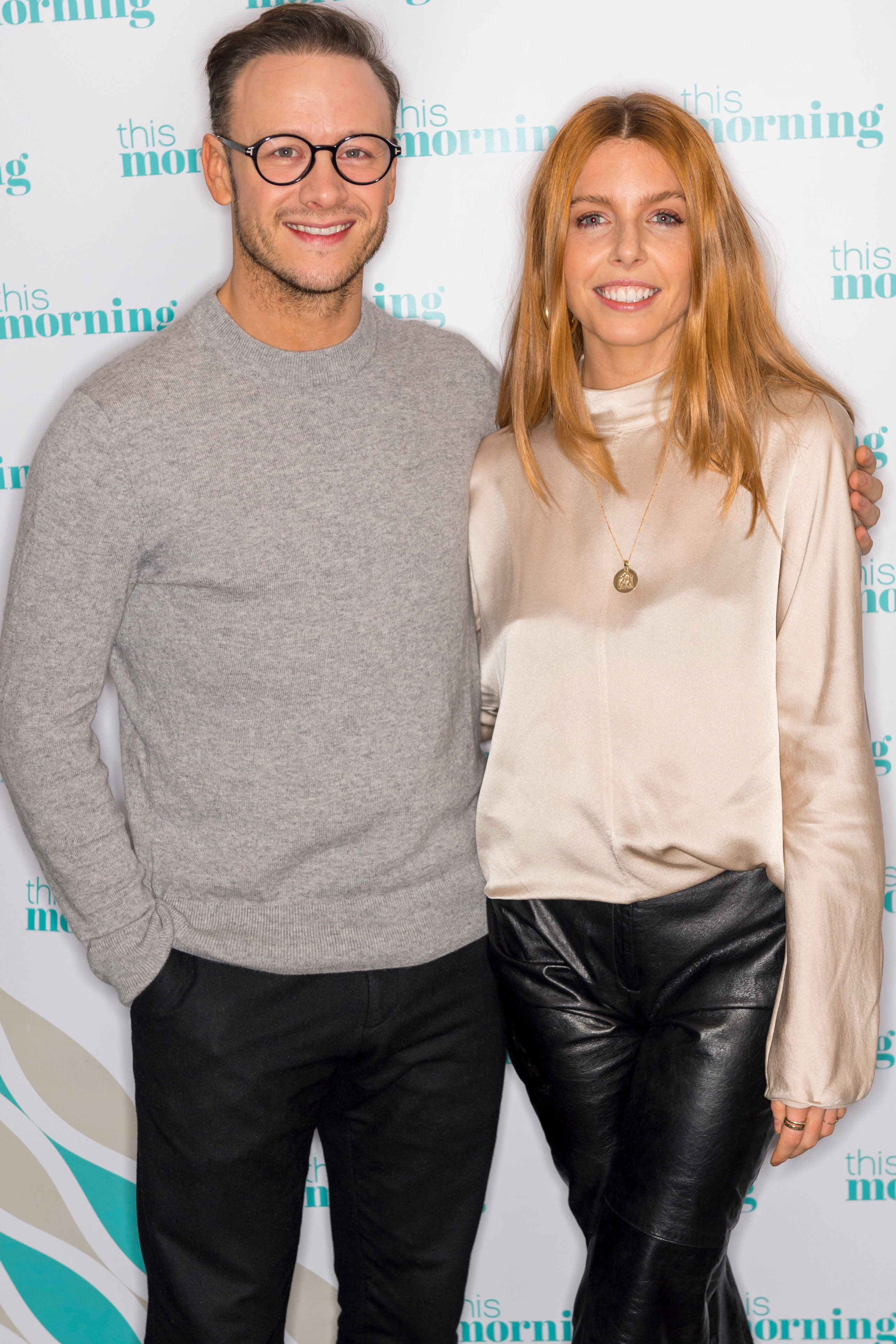 The comes weeks after the pair seemingly confirmed their relationship in the form of an Instagram upload, where Kevin can be seen wrapping his arm around a grinning Stacey.

The fiery-haired documentary maker moved out of the Brighton home she shared with ex boyfriend Sam Tucknott in March, after the personal trainer allegedly found texts from Kevin confessing his love for Stacey on her phone.

The 30-year-old fitness pro who dated Stacey for four years, then went on to brand Kevin a ‘slimy snake’ in an interview with the Daily Mail.

Kevin recently spoke out for the first time on the drama surrounding his romance with Stacey.

Opening up during his appearance on the Strictly professional’s Burn The Floor tour, he said: ‘I seem to be public enemy number one at the moment.’

Speaking to The Sun, he jokily added: ‘I’ll get blamed for the Meghan Markle baby as well.’ 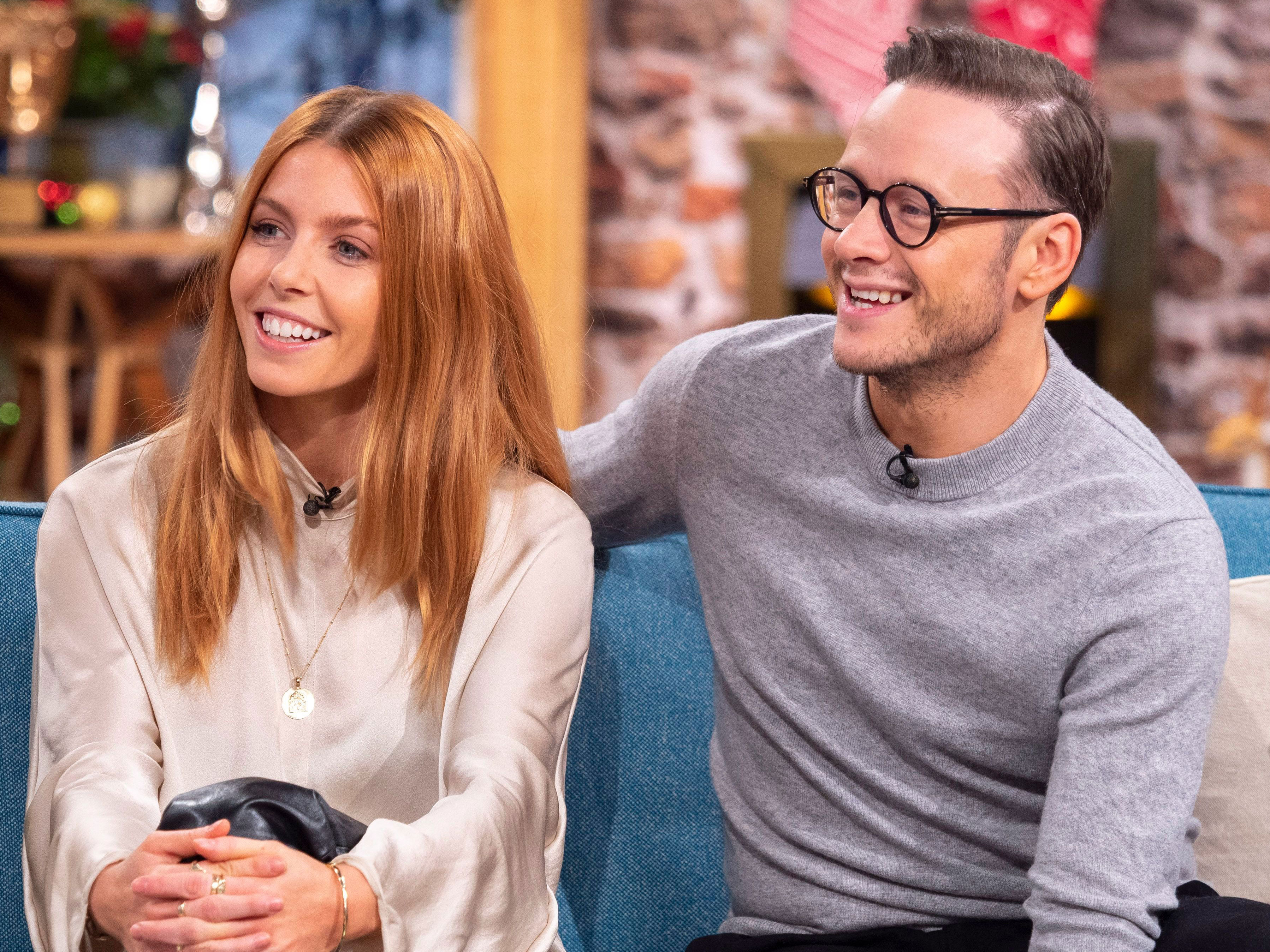 Speaking to the publication, an insider revealed that Stacey was there to show her support to Kevin, watching the show in the audience alongside his sister, Joanne.

The eyewitness said: ‘Stacey looked ever the doting girlfriend as she clapped and cheered Kevin on during the show, and giggled over the balcony with Joanne.

‘At one point he even blew her a very public kiss from the stage and she spent a lot of time proudly filming him on her phone.

‘They clearly didn’t care just how besotted they looked with each other.’