Special purpose acquisition companies—known as SPACs—have been all the rage in the world of investment for the last two years, and they’ve made a mark in the media space, but is the trend slowing down?

Known as ‘blank check companies’, SPACs are publicly traded investment vehicles that raise capital solely to acquire existing companies. They are often fronted by a well-known figure and are seen as a simpler alternative to going public via an IPO. They can also provide everyman investors with an opportunity to tap into the high growth that some companies experience in their early years. At the same time, of course, a disappointing debut can register significant losses.

In some instances, SPACs will be announced with specific investment targets in mind, like when Virgin Galactic completed a successful SPAC merger in 2019 and launched a trend of similar endeavours across the past two years. On other occasions, the SPAC will launch without disclosing specific targets, instead offering investors insight into its wider strategy.

Deadline Disruptors At Cannes: Read Them All Here

Last year, former Reliance Entertainment CEO Shibasish Sarkar, one of the biggest names in the Indian media landscape, left the company to launch his own SPAC, International Media Acquisition Corp. The company is targeting major moves in the local entertainment space and had a successful $230 million IPO on the Nasdaq in August. In an interview with Deadline in December, Sarkar said he was targeting acquisitions in three areas and would be closing the first deals ahead of the deadline of July 2022. “We want to be active in three spaces: production companies—whether film, television or animation—to create the largest content creation company in India; the exhibition space, where the objective is to be a meaningful player in the industry, the third or fourth biggest; and the opportunity of taking a meaningful position in a streaming platform,” Sarkar says. 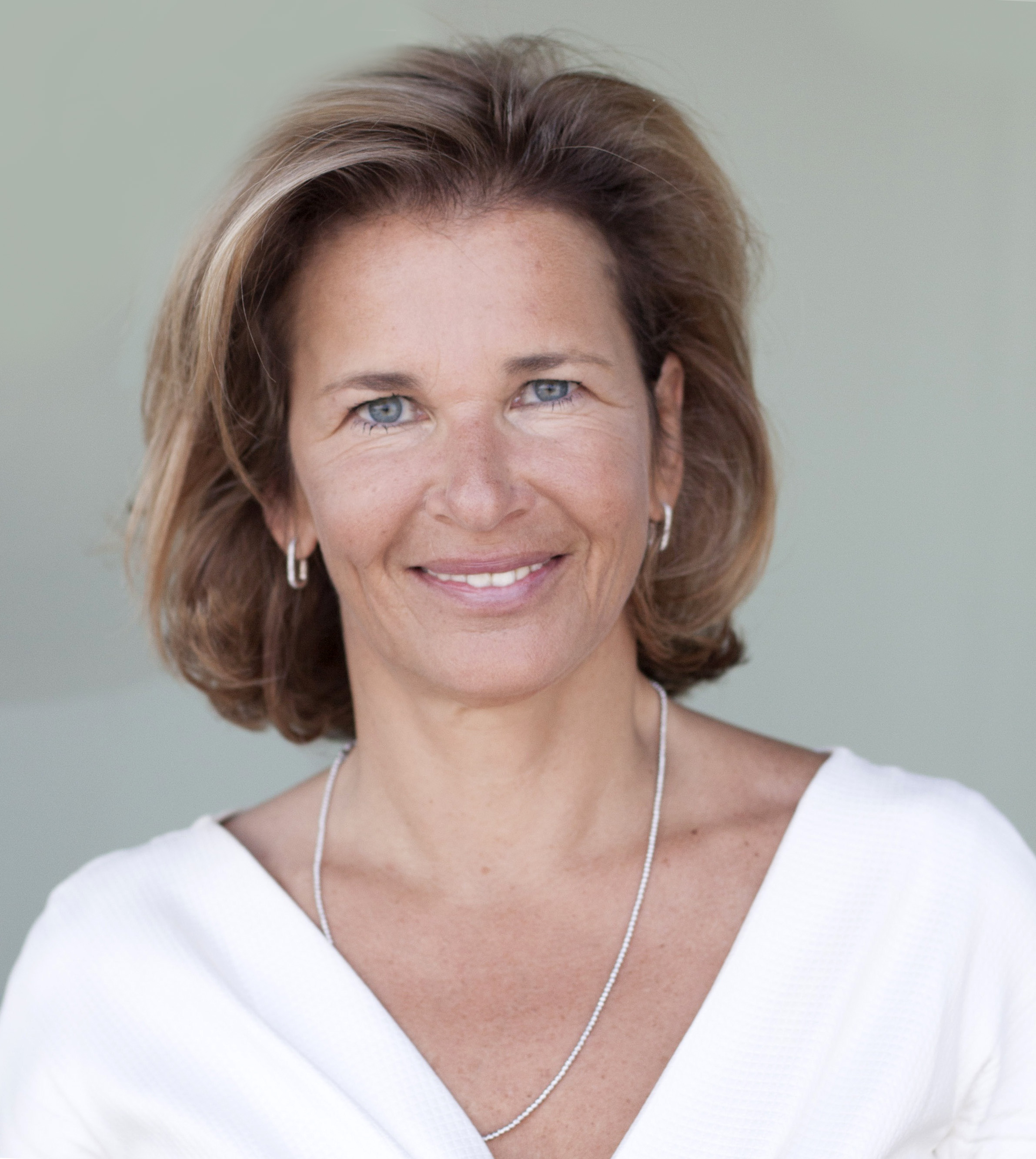 Also last year, Iris Knobloch, a former WarnerMedia president in Europe (and the newly announced incoming president of the Cannes Film Festival), left the company after 25 years to launch a $300 million SPAC via Euronext Paris with backing from French billionaire François-Henri Pinault’s Artemis. Named I2PO, the company is the first of its kind to target the European entertainment and leisure industries. “Europe is home to many solid companies with high potential in this sector, which, through the contribution of capital, resources and expertise by I2PO, will have the necessary support to take their business to the next level,” Knobloch said at the time. “I see a huge opportunity to consolidate a fragmented market and to go beyond Europe into other markets.”

However, there have been numerous cautionary tales in the SPAC space in the last 12 months.

Former Disney exec pair Kevin Mayer and Tom Staggs, along with retired basketball star Shaquille O’Neal, raised $350 million for their SPAC Forest Road Acquisition Corp II in March last year, and quickly closed a merger deal to take fitness companies The Beachbody Company and Myx Fitness Holdings public. After an initial bounce, the combined entity has since tumbled 80% in value and is struggling to recover, serving as a warning that these big-capital deals can also go sour.

Digital media outfit Buzzfeed went public via SPAC merger in December but its share price underperformed. Following an earnings report in Q1 this year that fell short of what the company had promised investors when launching its SPAC, pressure from those who had bought shares led to cuts in Buzzfeed’s news division, with some reportedly urging CEO Jonah Peretti to close down the Pulitzer Prize-winning news team entirely.

In turn, the Buzzfeed example appears to have made several other digital media companies wary of pursuing their own proposed SPACs. Long-standing chatter about both Vox Media and Vice Media going public via SPAC has quieted in the last few months.

There may have been some choppy waters for SPACs over the previous year, but the trend looks set to continue. OnlyFans, the social media platform famed for its adult content, has held talks about going public via a SPAC merger, while Asian financing bigwig Jason Wong, known as ‘the godfather of SPACs’ in Asia, recently predicted that Hong Kong could see at least 40 blank-check investment vehicles launched in the city in 2022.

Rob Reiner Responds To Being Banned From Russia: “Will Have To Live With The Disappointment”