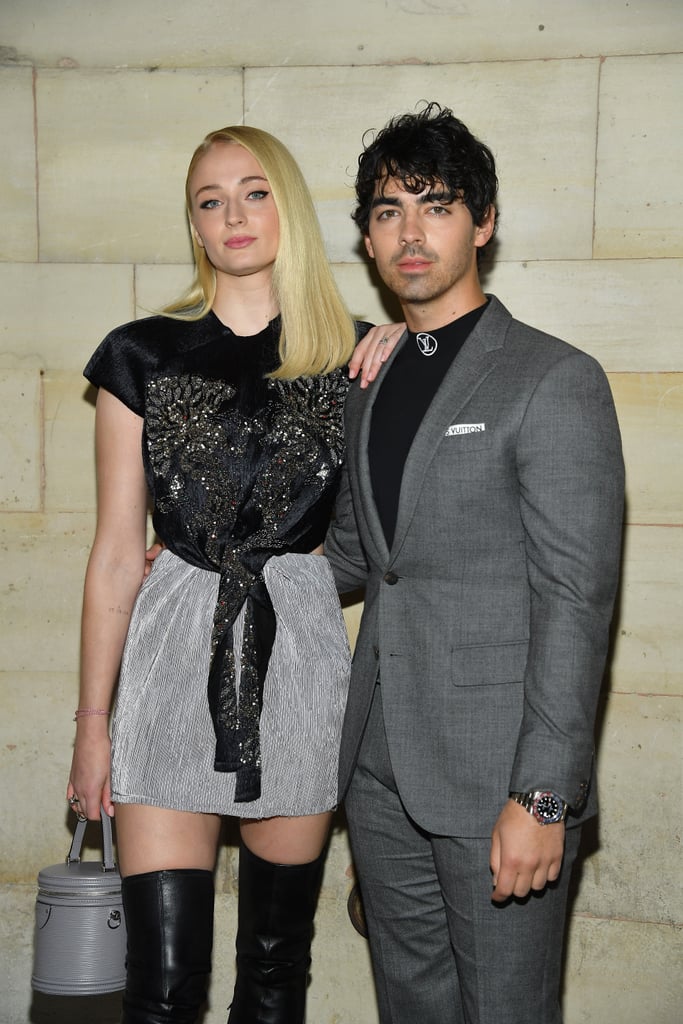 Sophie Turner and Joe Jonas may be Mr. and Mrs. Jonas now, but that almost didn’t happen. Yep, you read that right — in a recent interview with the UK’s Sunday Times, the 23-year-old Game of Thrones actress revealed that she and Joe once called it quits. “It was the worst day of our lives,” Sophie said. Though she didn’t reveal when the breakup actually happened, she did say it was very brief. “For a second we both had cold feet, and then 24 hours later, we were both like, ‘Never mind.'”

Sophie began dating the 29-year-old singer in 2016, and they wed in a fun Las Vegas wedding after the Billboard Music Awards earlier this month. They even had an Elvis Presley impersonator as their officiant! “Happiness has just trumped it all,” Sophie said of her relationship with Joe. “You want to be normal, go out without the fear of people hounding you, but if I’m happy then I’m not going to give that up to be private.” Sophie and Joe still plan to have a wedding ceremony in France later this Summer. We wonder if it’ll be anything like Nick Jonas and Priyanka Chopra’s Indian nuptials?