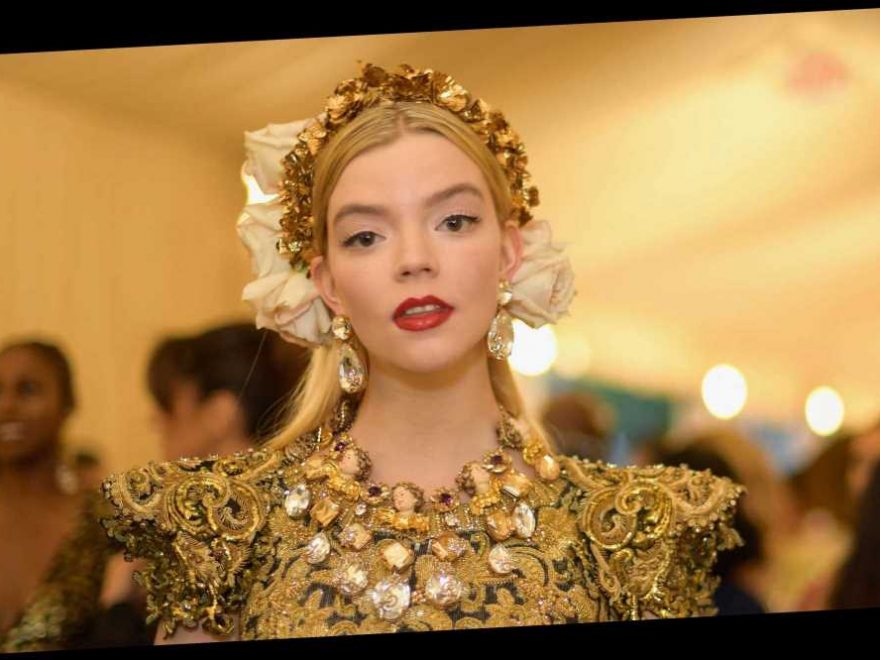 Thanks to The Queen’s Gambit on Netflix, me, you, and literally everyone else has purchased a chess board. And, like, chess.com is suddenly a cool website to visit? Truly a great moment to be a literal pawn!

The impact of this show on the consumer market has been massive: according to CNN, 62 million people watched The Queen’s Gambit in its first month on Netflix, U.S. sales of chess sets went up by 87% in the three weeks after it premiered, and our ol’ aforementioned friend chess.com had 12.2 million new members sign up. In other words, a lot of people have made a lot of money. But how much has the show’s star Anya Taylor-Joy taken home?

Reports on Anya Taylor-Joy’s net worth vary, with Celebrity Net Worth saying she has $3 million and CelebNetWorth saying she has $1 million, plus a yearly income of about $100,000. Either way, ATJ’s net worth can’t just be attributed to The Queen’s Gambit. She has plenty of previous acting credits (um, hi, Emma anyone?), though there’s no doubt that the part of Beth Harmon catapulted her into household-name status. And you know what that means! More fame = more money, so even if The Queen’s Gambit isn’t fully responsible for Anya’s current net worth, its success means said net worth will go up and up and up.

Though we don’t know the specific salaries Anya (and her agent) negotiated for any of her roles (ah, to be a fly on the wall during those convos), it’s Hollywood, so it’s pretty safe to assume that she made some coin. Take a look at her most prestigious (and financially successful!) film gigs—so far:

She’s also set to star in Furiosa as the titular role. This movie, which is expected to come out circa 2023, is part of the Mad Max franchise—the last installment (Fury Road) was the highest-grossing Mad Max film ever, but a bit of a box-office disappointment. I’m no casting expert, but maybe Anya Taylor-Joy’s involvement in this next project could lead to good things, $$-wise, for everyone!

On top of that, Anya has landed herself some pretty fancy endorsements amid all this much-deserved fame—namely as the face of Viktor & Rolf’s scent campaign:

She also started modeling at the age of 17, after she was scouted outside a department store by Sarah Doukas of Storm Model Management—the same woman responsible for the modeling careers of Kate Moss and Cara Delevingne, NBD. Again, although I pride myself on being a fantastic internet sleuth, I could not uncover any specific intel around these modeling deal$ for inquiring minds. Sry.

Congrats to Anya on making that money, now excuse me while I go spend all of mine on a chess set: