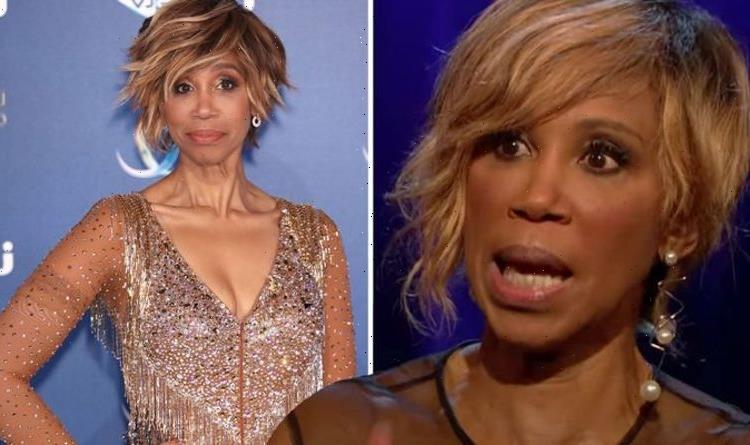 Trisha Goddard was diagnosed with cancer back in 2008 and had a year of chemotherapy, radiotherapy and operations, before she was given the all clear. At the time, the 63-year-old vowed to keep running to the hospital, which took 20 minutes, in a bid to keep fit.

But, she was swiftly told her fitness routine had to come to an end by doctors.

She revealed: “When I ran there for my first session, the radiotherapy technician said, ‘You won’t be doing that anymore.

“‘Most people can barely walk through the door. Don’t get any ideas about running every day, just rest’.”

Refusing to give it up, she has now added to Runner’s World UK: “I was so angry with him that I made sure I did run every day.

“Now I remember him with fondness because I need people like that. I only need to be told I can’t and then I do.”

Trisha said despite being told running could make her weak, she believes it helped her through her cancer recovery.

“I ran all the way through my treatment, and it was b****y hard, but it kept my head together, and because the doctors were constantly checking on me, they could see the physical benefits,” she added.

Trisha was told she had lost “half a per cent” of bone density a year after her diagnosis, and said that doctors had seen the physical benefits to her running sessions.

The broadcaster also noticed how running had improved her mental health.

Earlier this year, Trisha recalled reacting badly to the treatment she had received at the time.

The experience caused her to have an ulcerated nose and mouth, collapsed veins and loss of nails.

Despite now being clear, Trisha still undergoes annual tests due to the nature of her cancer.

In an interview with Piers Morgan, he asked: “So you’ll never be out of the woods with it?”

She responded: “Not really. It’s remission.”

According to Cancer Research, there are around 55,900 new breast cancer cases in the UK every year.

If caught early, it is treatable and curable in most cases.

It is advised that people regularly check their breasts for any suspicious changes.

Unusual changes could include a lump, skin changes as well as any abnormal pain.

You are advised to visit your GP if a suspicious change has lasted for more than two weeks.

Read the full Trisha Goddard interview in the January issue of Runner’s World UK, on sale from today.