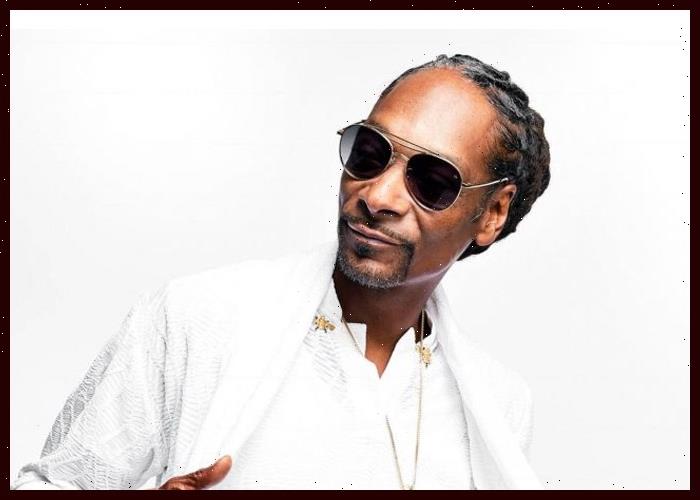 Snoop Dogg has canceled all of his international tour dates for this year, citing “unforeseen scheduling conflicts.”

In a statement posted to his Instagram account, Snoop confirmed that he is “canceling all upcoming non-U.S. tour dates” for the remainder of 2022.

“Due to unforeseen scheduling conflicts, including family obligations and upcoming tv and film projects, Snoop Dogg regrets he is canceling all upcoming non-US tour dates for the remained of 2022,” the statement said. “He was excited to see his fans around the world and apologies to all that had already made plans to see his show.”

Tt added, “He looks forward to rescheduling dates in the future. Ticket refunds will be available at the original point of purchase.”

Meanwhile, the statement noted that Snoop is “still committed” to his remaining U.S. tour dates for the rest of 2022.

Snoop was was originally scheduled to perform concerts across Europe from August 26 to September 19 prior to the announcement. As previously reported, the rap star has also postponed his forthcoming tour of Australia.