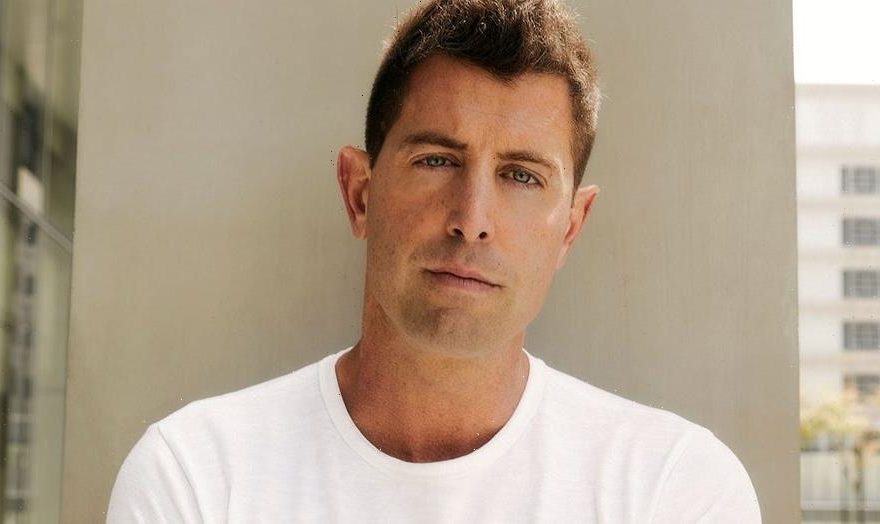 Jeremy Camp’s latest album, “When You Speak,” drops on Friday and he says writing it during the pandemic was uplifting yet emotionally taxing.

The singer, 43, started the pandemic – like many of us – believing he’d be back to work in no time. But soon his tour was canceled and the world shut down.

In quarantine with his family, Camp told Fox News he had to confront emotions he thought he worked through like the grief he felt after the death of his first wife from cancer in 2001.

“During the pandemic, I had time to just process [my feelings] and through that, I kind of just dug in pretty deep on some things that I didn’t realize were still there like grief… things that I realized my heart still needed to heal from,” he admitted. Camp later remarried and now has two daughters and one son.

“I think this album stands out for me because of what I was processing and what God was teaching me during 2020,” Camp described.

“I really felt God speaking to me and I don’t say that flippantly, but just speaking to my heart and just saying, ‘Jeremy, I want to get through to you during this.’ And just kind of that beautiful moment realizing God was saying, ‘I want to teach you some things during this.’” 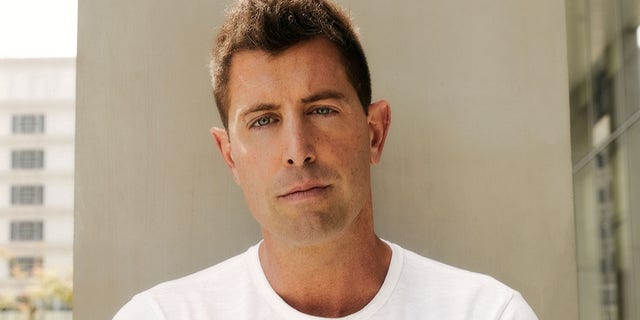 Camp’s faith deepened as a result of the pandemic because he says he had to put his trust in God.

“I think we sometimes have all these thoughts or all these expectations about what we think is supposed to happen in our lives. And when we’re let down, that’s when you have to really grab hold of the Lord and be like, ‘Jesus, I don’t know what’s happening. This doesn’t make sense. This hurts really, really bad and it’s confusing but I still have to trust you.’ I think that is faith,” he reasoned.

Camp revealed he didn’t start his music career 18 years ago aiming to be a Christian music singer and songwriter.

The Grammy nominee said he faced some obstacles trying to record and release his music out but “never compromised.”

“You always have people chiming in and having their ideas of what would, quote/unquote, works or work better or say these things, don’t say those things,” Camp said. “People just have their ideas about what would be more successful. I just was like, Nah, I’m not going to compromise. It’s not who I am.”