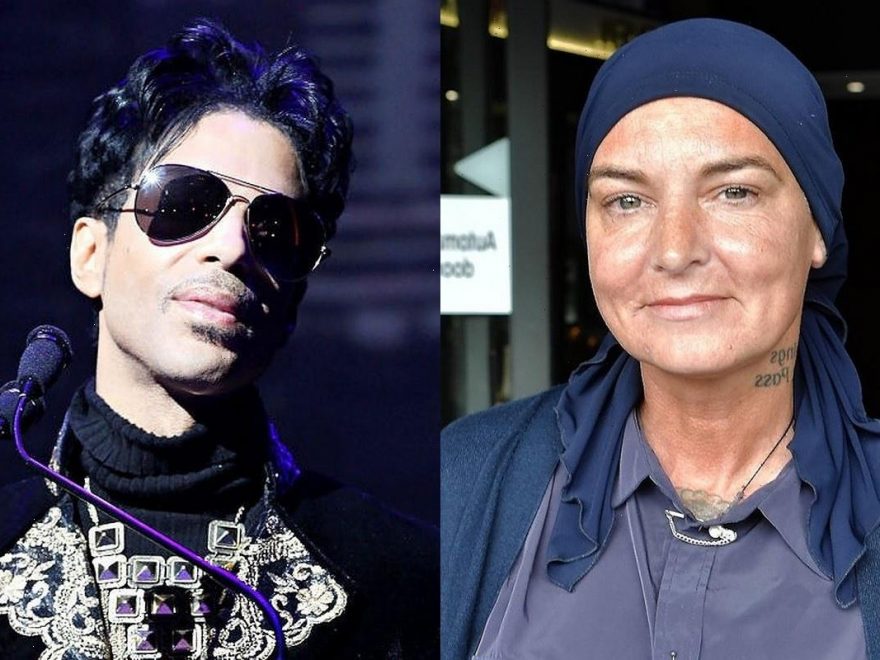 The ‘Lion and the Cobra’ singer believes the ‘Dirty Mind’ star was a devil worshipper as she recalls her visit to his mansion after finding success with ‘Nothing Compares 2 U’.

In her new memoir, “Rememberings“, the musician recounts an odd meeting with Prince back in 1991 when she was summoned to his Hollywood estate following the global success of “Nothing Compares 2 U”, her cover of a track penned by the tragic superstar.

She recalls looking into Prince’s eyes and noticing the irises disappearing as he guarded the front door to his property, sparking her fear that he was heavily involved in the occult.

Discussing the moment in an interview with Britain’s The Times newspaper, she said, “That is as true as God. I believe he was involved in Devil business because an old girlfriend of his told me he had the power to make s**t move around the room.”

“He got me up there to see: could this b**ch be one of mine? I guess he didn’t bank on the Irish in me telling him to go f**k himself.”

Sinead – who, in the 1990s, was ordained as a priest in the Irish Orthodox Catholic and Apostolic Church and is now a practising Muslim – also claims in the book that she endured a violent confrontation with Prince, suggesting he thumped her with “something hard” slipped into a pillowcase during a pillow fight.

She goes on to allege he stalked her with his car and chased her down the road when she escaped the “macabre” mansion.